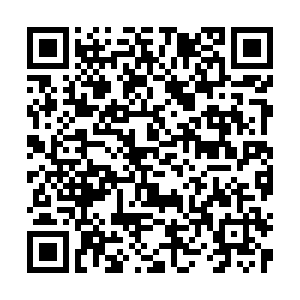 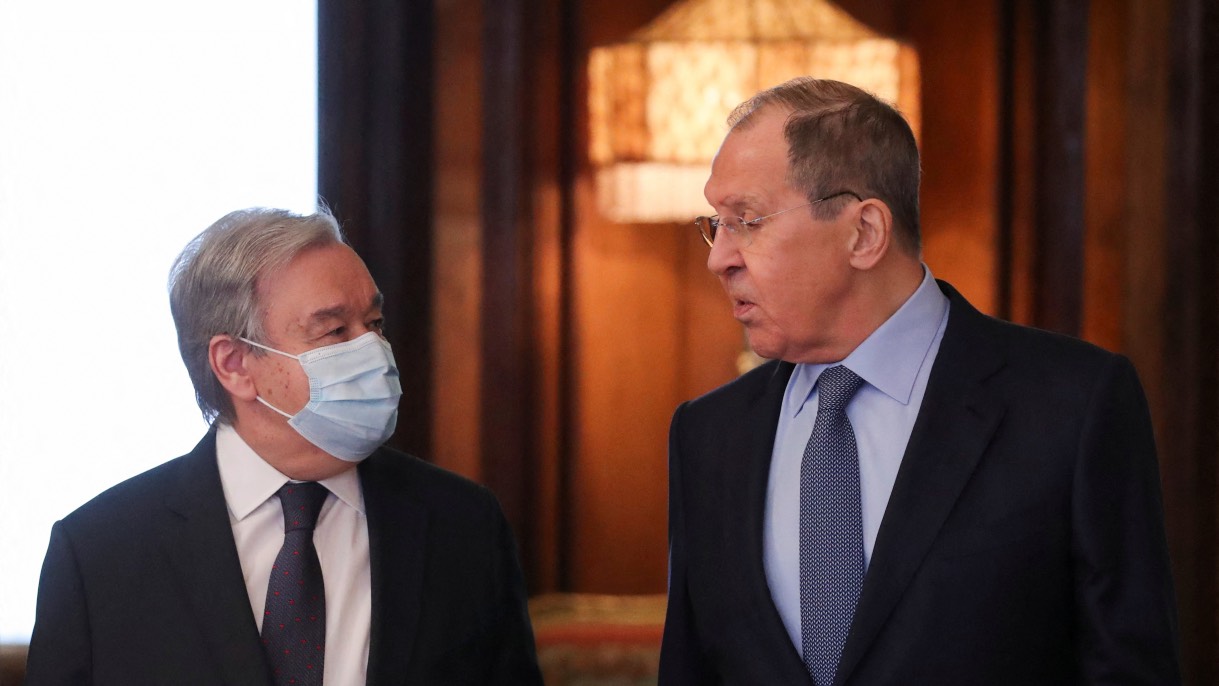 Guterres is to travel on from Moscow to Kyiv. /Reuters

Guterres is to travel on from Moscow to Kyiv. /Reuters

UN Secretary-General Antonio Guterres said during a visit to Moscow on Tuesday that he was looking to find ways to stop the fighting in Ukraine as quickly as possible.

Guterres has accused Russia of violating the UN charter by sending troops into Ukraine and has repeatedly demanded a ceasefire.

At a joint press conference after their meeting Guterres was asked about the UN's role in independent investigations into the Ukraine conflict.

"it is important to have independent investigations in order to have full credibility, full accountability," said the UN Secretary-General.

He also clarified that it was not within the UN's remit to be involved in such investigations and that the International Criminal Court is best placed to carry out such probes.

Lavrov, who had earlier talked in an interview on Russian television of the "real risk" of a nuclear war,  made a case for the importance of negotiations between Moscow and Kyiv and said, "Nobody wants war."

"The United Nations have to be the pivot to have a dialogue without threats, without menaces, and without measures taken such as sanctions that were taken by our western colleagues," he added.

He also said that Zelenskyy and his team "did not seem to be very interested in negotiations.

Guterres acknowledged that the Russian Federation has many grievances and highlighted that these grievances can be addressed through the UN charter.

To this Lavrov replied, "This is true, we can confirm this."

Guterres was making his first visit to Moscow since Russia sent troops into Ukraine on February 24 and was due to meet President Vladimir Putin after Lavrov.

"I know that we have... different interpretations about what's happening in Ukraine," he said. "That does not limit the possibility to have a very serious dialogue on how best we can work to minimize the suffering of people."

Guterres was to travel on from Moscow to Kyiv, where President Volodymyr Zelenskyy has criticized his decision to go to Russia before Ukraine as "simply wrong".