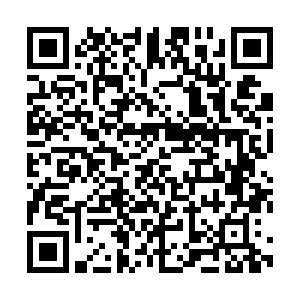 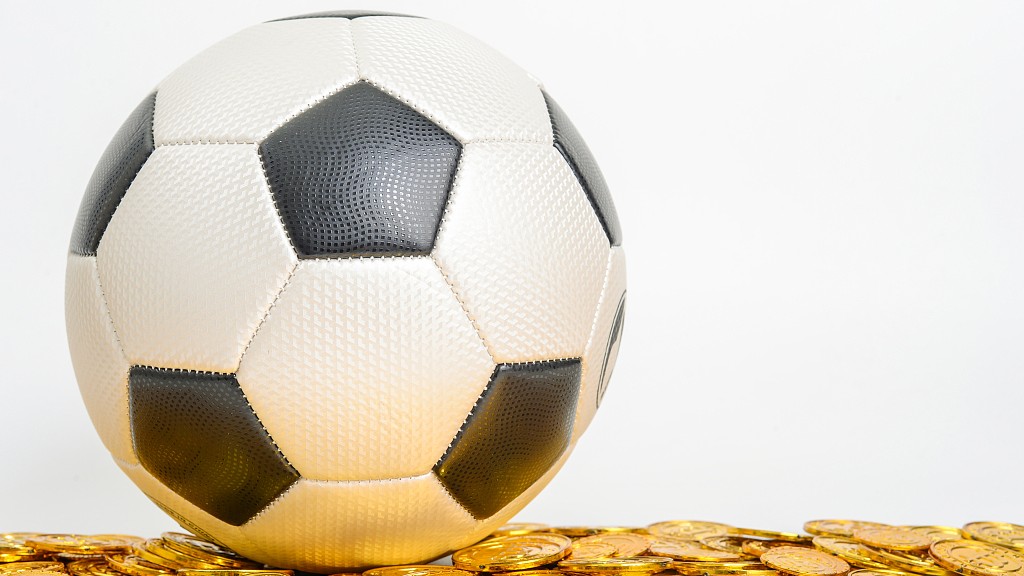 The British government confirmed on Monday that it would create an independent regulator in English football to ensure the financial sustainability of the game – despite objections from the Premier League.

The regulator will deal with the game's finances, club ownership and corporate governance, the Department for Digital, Culture, Media and Sport (DCMS) said, as ministers gave their formal support to 10 recommendations set out in a fan-led review that was published in November.

They also include greater consultation with supporters via shadow boards and fairer distribution of money from the top of the game downwards. The regulator will be backed by legislation giving it statutory powers to license and sanction clubs and have financial oversight of their operations.

The government commissioned the review, led by former sports minister Tracey Crouch, a year ago following the outrage over the proposed breakaway European Super League. It examined problems in the game following fan protests over lower league clubs going into administration.

The regulator will be given the power to exercise financial oversight of clubs, including information gathering, investigation and enforcement powers.

"It is the government's view that this should be solved by the football authorities in the first instance," the statement added. "Further details on the government's preferred option, including on regulatory 'backstop' powers will be set out in the white paper."

The regulator will also be tasked with applying an enhanced owners' and directors' test, both ahead of an acquisition of a club but also on an ongoing basis, to replace those operated by the Premier League, the English Football League and the Football Association.

"This will include a new 'integrity test' for all owners and executives, and enhanced due diligence - including sources of funding - upon an acquisition," a DCMS statement said.

It comes during the ongoing sale of Chelsea by Russian owner Roman Abramovich, who was targed by UK sanctions last month after Russia's military action in Ukraine. But it is not clear yet whether any integrity test would include human rights issues within its scope.

There is more money than ever before flowing into English football, but many clubs are increasingly playing perilous financial games with their security, taking economic risks in an attempt to reach or stay in the Premier League.

Football finance experts Deloitte found that in 2018/19, before the COVID-19 pandemic, clubs in the second-tier Championship were spending 107 percent of revenue on wages. While overall revenue for the 24 clubs increased by 5 percent year-on-year to a record $998 million, clubs' wage bills also rose by 5 percent to $1.064 billion. This 107 percent wage-to-revenue ratio is way above UEFA's new financial targets of 70 percent. 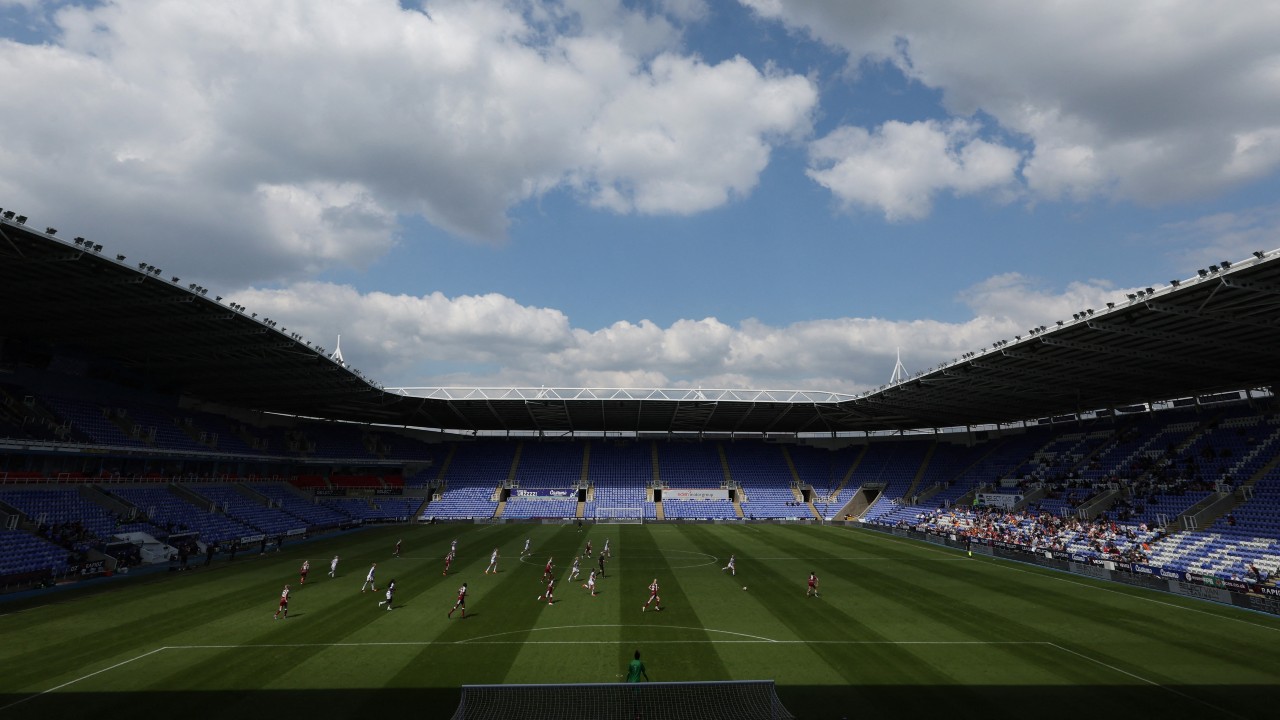 In the 2018/19 season, Reading FC's wage bill was 226% of its revenue. The team finished 20th in the second division. /Paul Childs/Reuters

In the 2018/19 season, Reading FC's wage bill was 226% of its revenue. The team finished 20th in the second division. /Paul Childs/Reuters

"Football brings friends, families, and communities together, which is why we are taking forward the fan-led plans to secure the future of our national game – from the 230 million pounds [$294.47 million] investment to level up grassroots pitches to strengthening the voice of fans in the running of their clubs," Prime Minister Boris Johnson said, adding that it would "help fans to stick up for their interests and stick up for the interests of historic clubs."

Sports minister Nigel Huddleston said radical change was needed to protect the future of the game. "We will work at pace to establish a strong, independent regulator," he said.

"However, the football authorities can take action now to tackle issues currently facing the game, such as the issue of fair distribution of finances throughout the football pyramid and giving fans a greater say in the running of their clubs."

The Premier League said it accepted the government's case for reform but insisted "a statutory-backed regulator" was not necessary and that it has its own plans to ensure fans' voices are listened to.

"We welcome the clarity from the Government about their position, and are committed to working with them during this next phase of consultation, although we will continue to maintain that it is not necessary for there to be a statutory-backed regulator," the league said in a statement.

"We agree that fans are of vital importance to the game and their voices should be better listened to across the League. We will be introducing a number of measures to improve this area and plan to make a detailed announcement before the start of the 2022/23 season."

Crouch said the government's endorsement of her review was "an enormous step forward" for major reform in football but that the unspecified timeframe for implementing change was "worrying" for clubs and fans.

Julian Knight, the chairman of the House of Commons DCMS committee, also criticized the lack of a definitive timeframe for legislation.

"With no firm timescale to tackle the deep-rooted problems afflicting the game and no move to establish the regulator in shadow form ahead of legislation, it feels like the government has parked the bus, when they should be going flat out on the attack to deliver in the best interests of fans," he said.