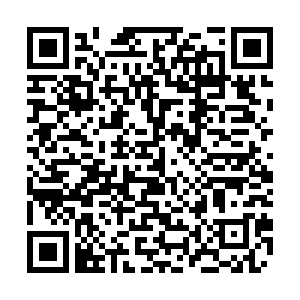 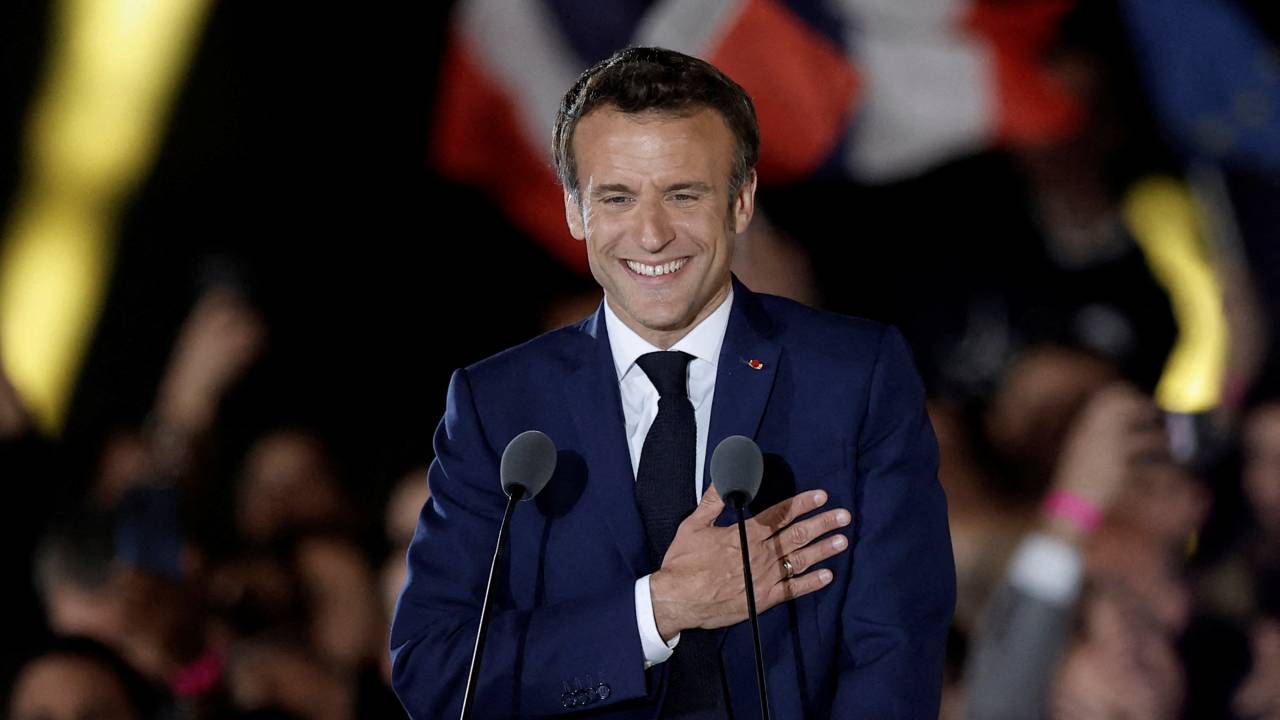 Emmanuel Macron pledged to address deep divisions within France as results showed a clear presidential election win over Marine Le Pen. After winning a second term, Macron acknowledged that many had voted for him mainly to thwart his far-right challenger.

With all eyes turned towards a parliamentary election in June, he must now negotiate another tricky period of campaigning to try to ensure a legislature that will give him the majority he will need to implement his policies.

Final results of Sunday's runoff showed Macron won 58.54 percent of the vote, a result in line with late polling but a higher margin of victory than many earlier surveys had predicted.

The result also gave the far right its biggest share of the presidential ballot on record. 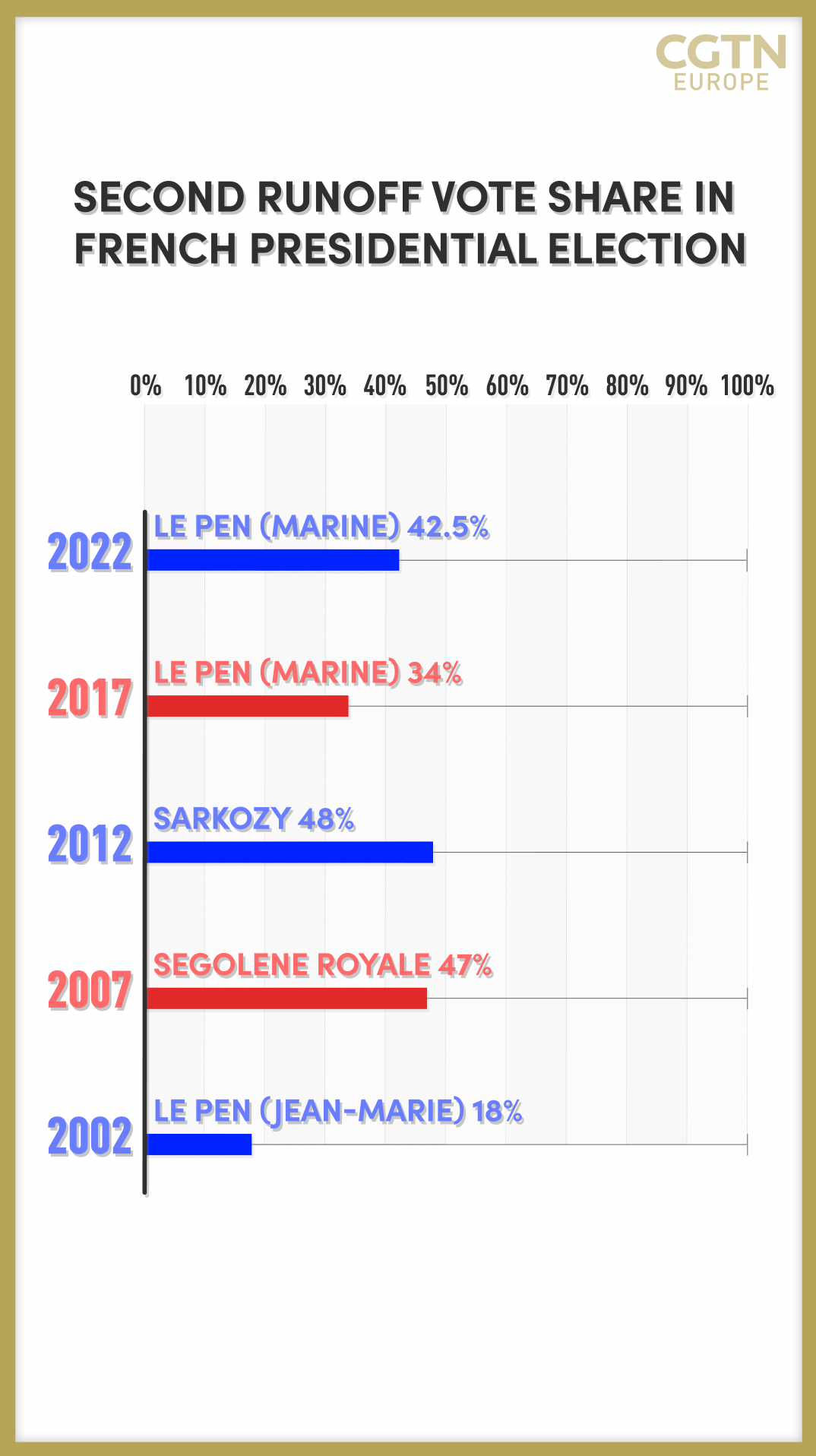 "Many in this country voted for me not because they support my ideas but to keep out those of the far-right. I want to thank them and know I owe them a debt in the years to come," Macron said in a late-night victory speech.

"We will have to be benevolent and respectful because our country is riddled with so many doubts, so many divisions."

While Macron's margin of victory was comfortable, it was well below the 66.1 percent he scored against the same opponent in their first runoff in 2017, and even further from the 82 percent secured by conservative Jacques Chirac in 2002 when the far-right first made it to the runoff round.

Hard-left presidential candidate Jean-Luc Melenchon – who came a close third behind Le Pen in the first round – immediately labeled the June 12 and June 19 parliamentary elections a "third round" of the presidential election.

The message across the Macron camp on Monday was that they would listen more, after a first mandate in which Macron himself initially called his leadership style 'Jupiterian,' suggesting he would stay above the political fray.

"When a proposal that affects the lives of the French comes to the National Assembly, the deputies must go and discuss it with the French," parliament leader Richard Ferrand, a close ally of Macron, told France Inter. "Otherwise, there is a risk of a divide between parliamentarians and what the French feel."

Macron can likely expect the protests that have marred some of his first mandate to come back as he tries to push his business reforms, including plans to push the retirement age from 62 to 65 years.

Congratulations from other leaders

Ukraine's President Volodymyr Zelenskyy congratulated Macron on his re-election, saying the French president was a "true friend." On Telegram, Russian President Vladimir Putin wrote "I sincerely wish you success in your state activities, as well as good health and wellbeing."

China's President Xi Jinping said he would "like to continue working with President Macron to maintain diplomatic relations based on independence, mutual understanding, foresight and mutual benefit," said CCTV.

"I look forward to continuing our extensive and constructive cooperation within the EU and NATO, and to further strengthening the excellent relationship between our countries," Rutte said on Twitter. Von der Leyen echoed the sentiment in her statement.

German Chancellor Olaf Scholz offered his congratulations. "Your constituents also sent a strong commitment to Europe today. I am pleased that we will continue our good cooperation!" Scholz said on Twitter.