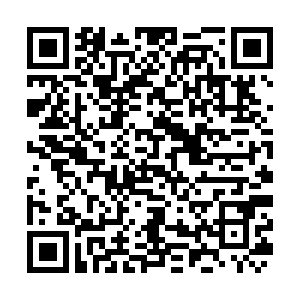 China Media Group (CMG), the parent company of CGTN, is marking the 2022 United Nations (UN) Chinese Language Day with a festival of videos.

"Chinese Language Day is designed to celebrate the diversity of both language and culture and promote multilateralism," Shen Haixiong, president of CMG said. "As the world undergoes profound and complex changes in the wake of the worst pandemic in a century, it's even more important for us to reach consensus and work together."

Chen Xu, China's ambassador to the UN in Geneva added the event served as a "window and a bridge" to connect the world with China.

The theme of this year's Day was China Chic, with CMG asking foreign language Chinese speakers to submit videos to a competition. These will be showcased in a video shown live on CGTN Europe's YouTube channel and in international media at 10pm, April 20 Beijing time.

Chinese is one of the oldest languages in the world with a history stretching back over five millennia. It has more first-language speakers than any other.

Since 2010, the UN has celebrated Chinese Language Day on April 20, the date on which Cang Jie, reputed to have invented Chinese characters, is remembered.