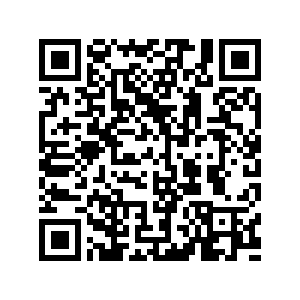 Fourteen works have been selected for nine awards by a jury composed of people with various backgrounds in China and abroad. Six young cultural ambassadors were chosen to participate in a scholarship provided by Tsinghua University.

The full list of winners and some of the selected works will be broadcast as part of a special program for Chinese Language Day. 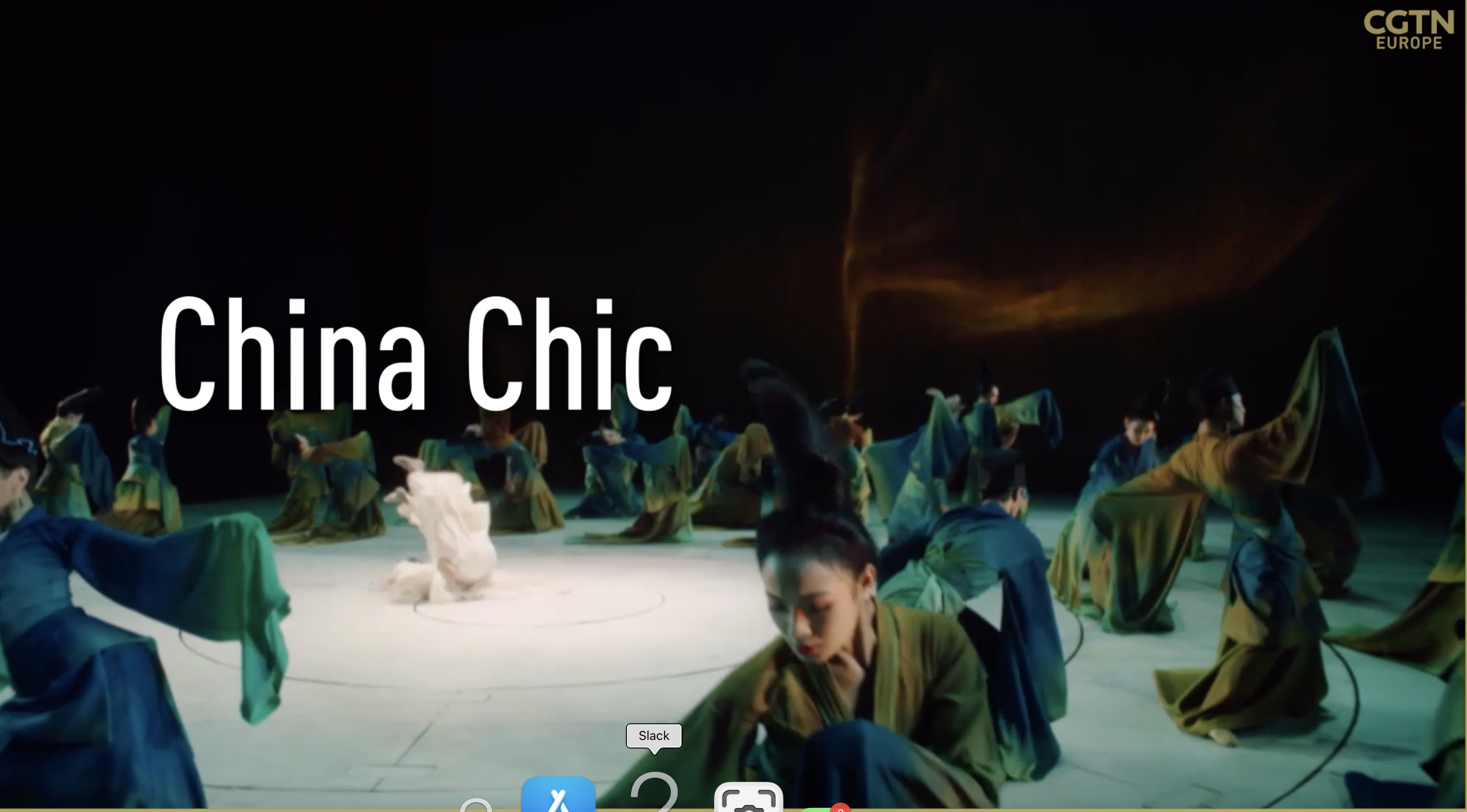 The videos submitted for the competition have become more diverse and used novel shooting and editing techniques. Contestants not only paid attention to the innovative expression of China's traditional history and culture, but also focused on interpreting and revealing Chinese language in a new era from a young person's perspective.

The seven-member jury was composed of famous directors, senior international producers, United Nations officials, experts from Tsinghua University and other people from all walks of life. The winning works were selected from nearly 950 videos from 45 countries and regions all over the world.

Among the winning entrants was the UK's Shaun Gibson, who drew inspiration from Peking Opera to write the song 'New Chinatown'. Indonesian student Zhang Junzhu, who interpreted the contemporary significance of Zheng He's voyages to South East Asia in the Ming Dynasty, also won, along with French internet celebrity Cleo Luden.

People from all over the world who appreciate China and the Chinese language have demonstrated their talents by singing, dancing, painting and writing and through fashion design, martial arts and talk shows to share their views on Chinese history, culture and 'China Chic.'

After the success of the first video festival in 2021, China Media Group, alongside the Permanent Mission of the People's Republic of China to the United Nations Office at Geneva and other international organizations in Switzerland, as well as the United Nations Office in Geneva, joined together again to collect original videos from foreigners under the theme 'China Chic.'

The official theme song 'A Young Man's Voyage,' released on April 13, has attracted widespread attention from netizens in China and abroad. Hua Chunying, China's Foreign Affairs Ministry Spokesperson has retweeted and recommended it.

The award-winning works have been promoted on the official social media accounts of the CMG Chinese Language Video Festival in China and abroad. They have also been broadcast on Italia 7, Gold TV, Alma TV and other European media.