Download
Why is a football stadium in Orban's holiday home, Brussels wonders?
Nick Harper in Budapest 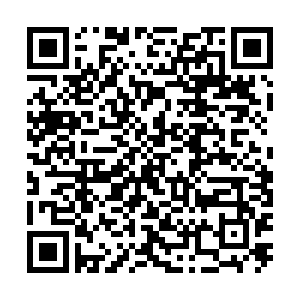 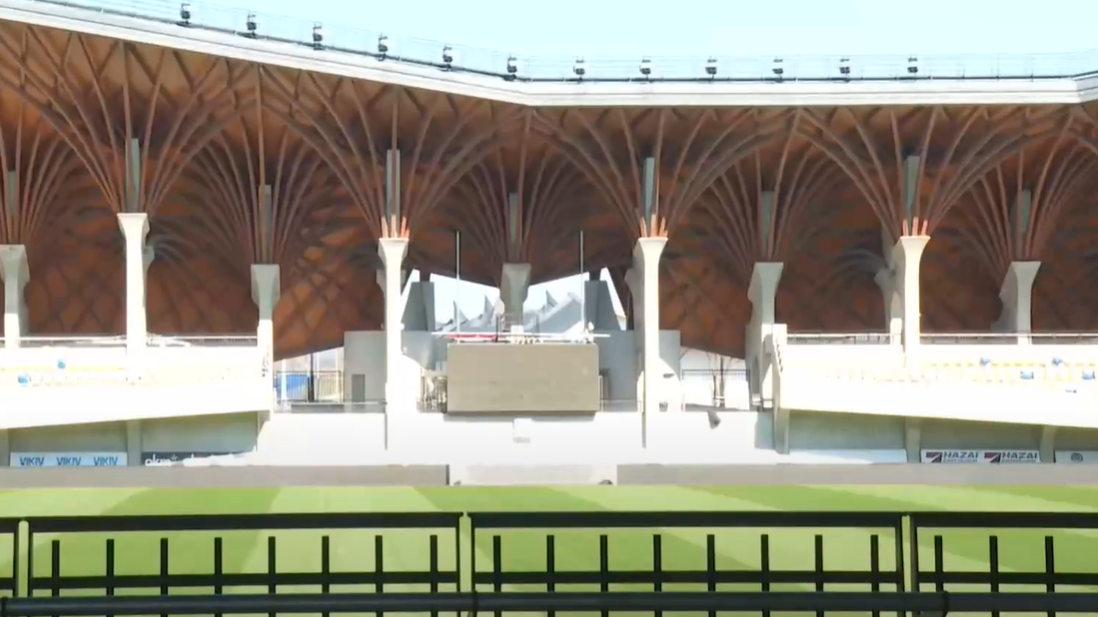 The Pancha Arena football stadium is a beautifully engineered thing. Perhaps over-engineered, considering it has a near-4,000 capacity but sits in Felcsut, a small village 50 kilometers outside Budapest, with a population of 1,700.

It also happens to sit directly opposite prime minister Viktor Orban's weekend home, and was built by a company belonging to one of his friends.

Perhaps understandably, some people in Hungary have condemned the project – and they may soon be joined by authorities from afar. The EU has begun discussions on the alleged misappropriation of taxpayers money and democratic backsliding in Hungary, which could result in it withholding funding to the country.

EU ministers met in Luxembourg on Tuesday after the European Commission announced last week it intended to start action against Orban's government over the way it uses public EU funds.

It's something that analysts like Patrik Szicherle, from Political Capital Hungary, have been tracking for some time. He believes the message coming from the EU is clear. 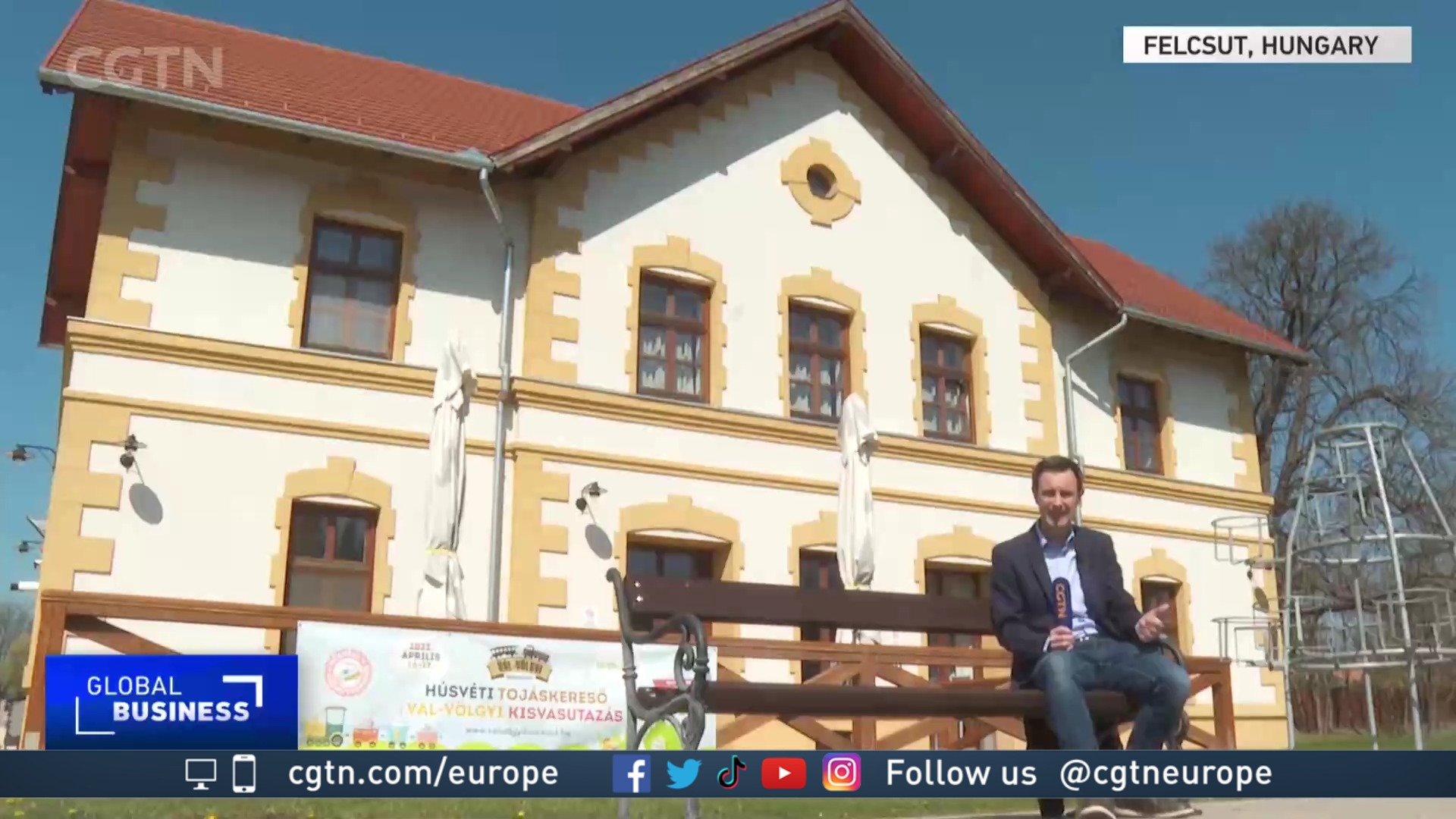 There are other projects in Felcsut that have led to some head-scratching back in Brussels, like the train station that got almost $2 million of EU funding, but only connects the football stadium with one neighboring village about six kilometers away.

In the capital Budapest, people are divided about the impact of a potential loss of EU funds.

"It's obvious that it could harm the country's economy," says one man, a supporter of the opposition. "Otherwise it would be nice if something would happen to the rule of law in Hungary – because it's in a really bad condition, I think."

Another man, who voted for Orban in last week's election says: "In reality it's a witch-hunt."

Throughout, the Orban government has denied any wrongdoing. At the meeting in Luxembourg on Tuesday the Hungarian Minister of Justice, Judit Varga, defended the government.

"We can stand criticism, we're all lawyers," said Varga. "Hungary used to be the nation of lawyers, so we are very happy to answer all these concerns. But we would like to refuse all kinds of double standards and stigmatization."

But back in Felcsut, the football pitches of the training academy stand empty. And if Orban allies continue to score projects like these, it may well put Hungary offside of EU rules.