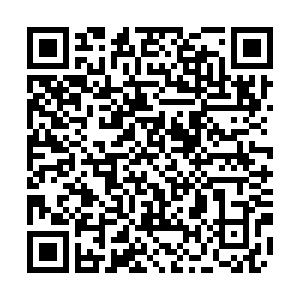 Boris Johnson has been fined by the police over incidents that took place at the Downing Street office which also serves at his home during periods of restrictions linked to the coronavirus pandemic. 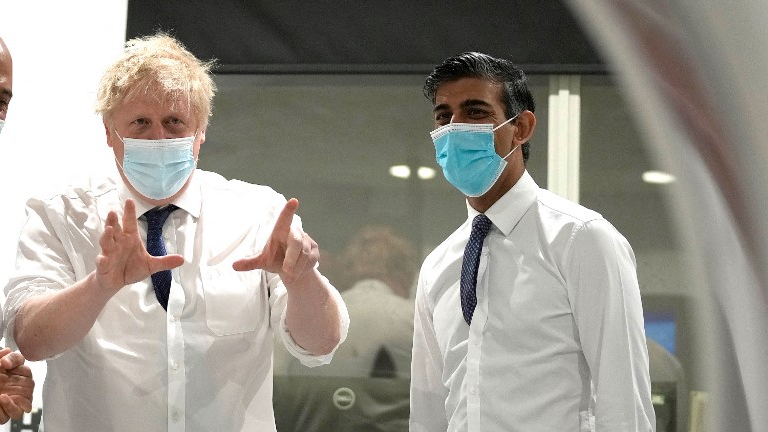 What exactly was he fined for?

Downing Street has confirmed that Johnson's fine was in relation to his birthday party on June 19, 2020.

The prime minister's wife and the second most important politician in his government – Rishi Sunak, the Chancellor of the Exchequer or finance minister – have also been sanctioned, according to a government spokesman. Police have indicated that more than 50 people in total will receive fines but will not say whom.

A report by government official Sue Gray earlier this year found that 12 out of 16 gatherings that took place between May 2020 and April 2021 were being investigated by police. The events, which featured drinking inside and in the gardens, included one to mark Johnson's birthday. They all occurred at times when social meetups were severely limited by laws imposed by Johnson's government to control the spread of coronavirus.

Gray said some of the events "should not have been allowed to take place," but declined to release full conclusions until the police had been able to progress their work.

How much is the fine?

The fine is likely to have been around $65, which is halved if paid within 14 days. However, if there are deemed to be multiple offenses this figure can rise considerably.

What has he said?

Johnson said he had paid the fine and accepted the decision.

"I understand the anger that many will feel that I myself fell short when it came to observing the very rules that the government I lead introduced to protect the public and I accept, in all sincerity, that people have the right to expect better," he said.

"Now I feel an even greater sense of obligation to deliver on the priorities of the British people, strengthening our economy, creating jobs and opportunities, leveling up across the whole of the United Kingdom and now, of course, ensuring Putin fails in Ukraine and easing the burden on hard-working families caused by higher energy prices.

"I will take forward that task with due humility but with maximum determination to fulfill my duty and do what is best for the country I serve." 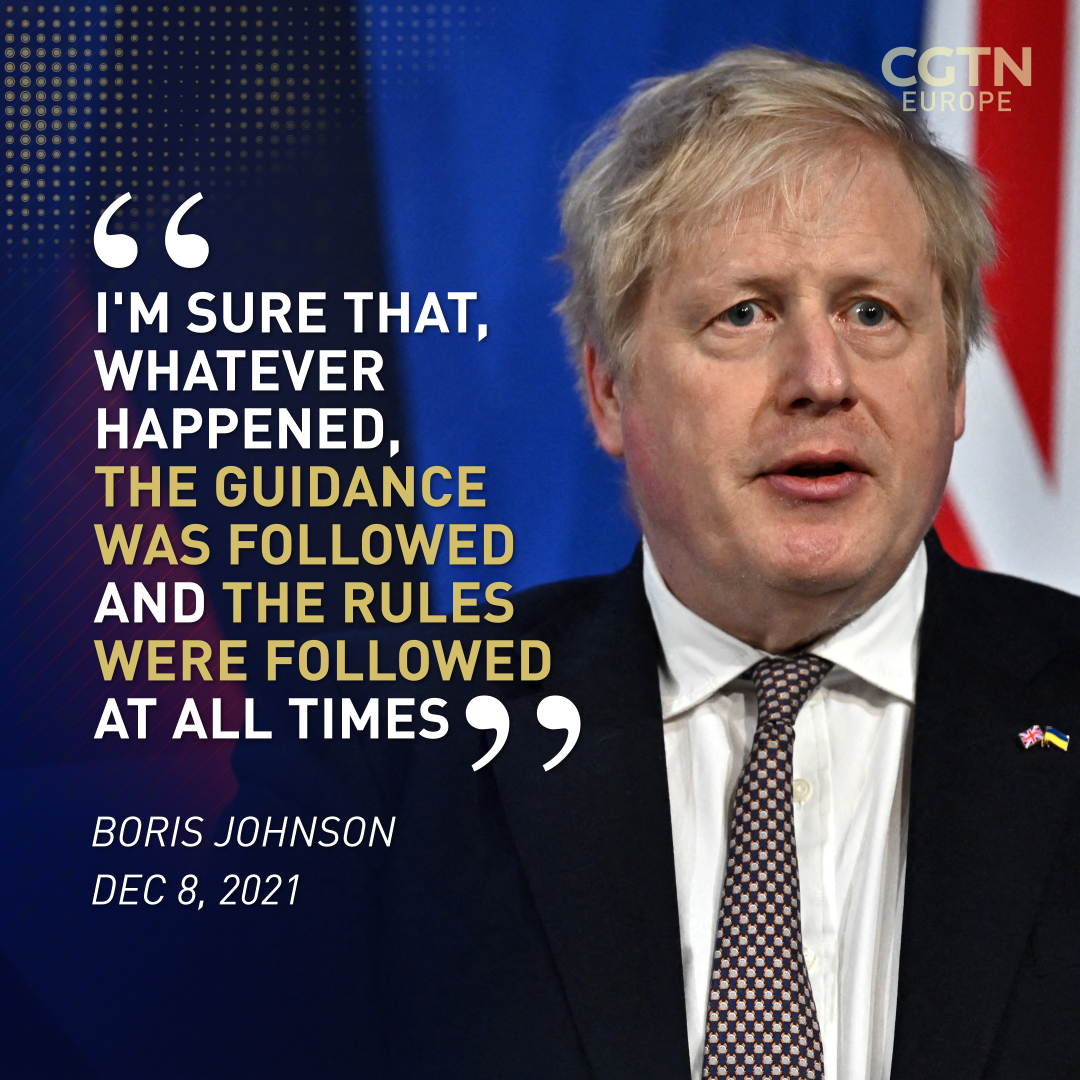 Who will decide his future?

The next election is not due until 2024 so the only people who can force Johnson out are his own party's Members of Parliament. In order for a vote of No Confidence to be held in his leadership, at least 54 Conservative MPs need to demand it in writing. He would then have to face a full vote in parliament.

We don't know how many MPs have written these letters, as it is confidential, but at least some of those who have previously claimed to have done so have since backtracked. One critic of the prime minister, Roger Gale, said today that as a result of the war in Ukraine it is not the right moment to change leader. Other MPs have said they would like to wait until the final version of Gray's report before taking a decision.

Opposition politicians have called for Johnson to quit voluntarily, but he has indicated that he has no intention of doing so.