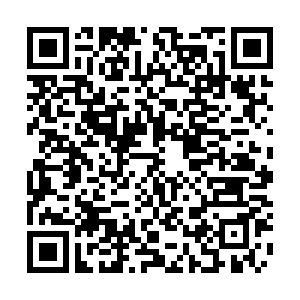 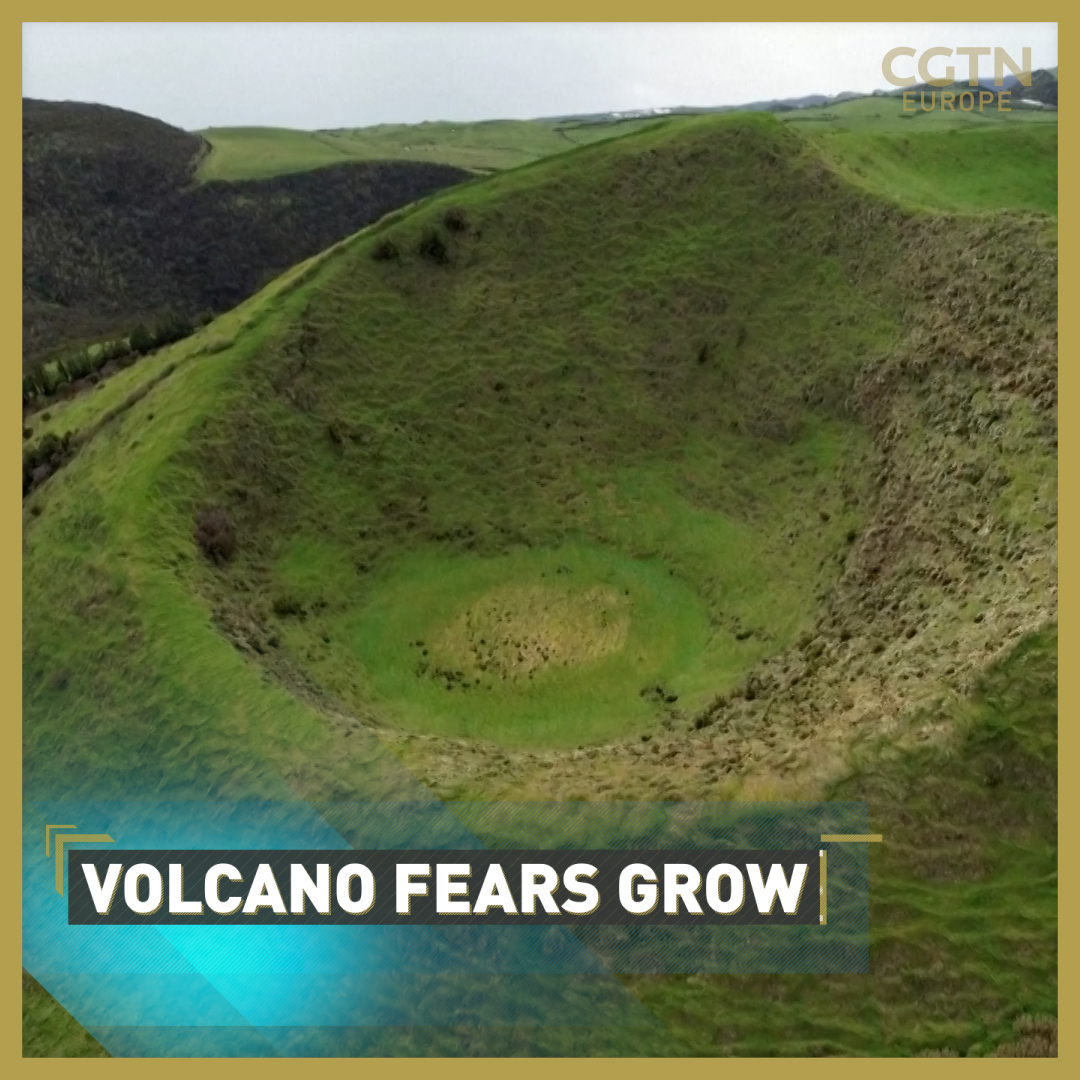 From above, the island of Sao Jorge seems peaceful and calm. Swathed in lush vegetation, the mid-Atlantic island – part of the Azores, an autonomous region of Portugal – looks ideally idyllic.

But look closer and you can see the evidence that Sao Jorge hasn't always been so serene. Those green peaks are topped with deep craters: evidence that these are not mountains but volcanoes, which for centuries have lain quiet enough for vegetation to take over.

Under the surface, though, activity is rampant. Since mid-March, the island has experienced more than 20,000 small earthquakes – and the strongest so far in the "seismic crisis" happened on Tuesday, with a magnitude of 3.8 recorded by the region's CIVISA seismo-volcanic surveillance center.

The understandable concern is that the tremors could be the harbingers of a volcanic eruption. The last one on Sao Jorge was in 1808, with another recorded in 1580. Locals fear the system is warming up for another explosion.

Elderly people and those with reduced mobility have been evacuated from Velas, where most of the seismic activity has been recorded, and many of the island's 8,300 residents have fled. 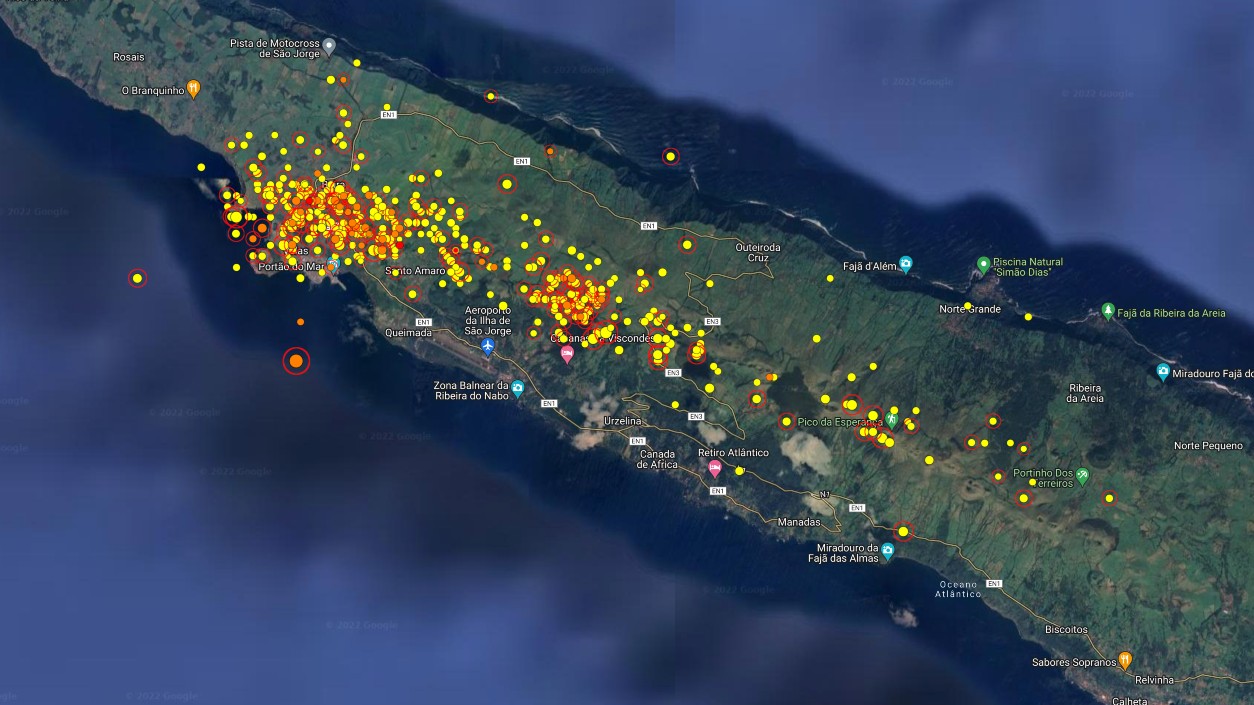 Emergency services have established safe corridors for traffic and temporary accommodation for evacuees on the eastern side of the island, which is around 50 kilometers long and six kilometers wide. Officials say any public alerts are to be transmitted on local radio, on social media or by ringing church bells.

Experts share the concern. Sao Jorge's sudden increase in seismic activity is reminiscent of the earthquakes detected before the first eruption of the Cumbre Vieja volcano on La Palma in Spain's Canary Islands last September, some 1,400 km southeast of the Azores. 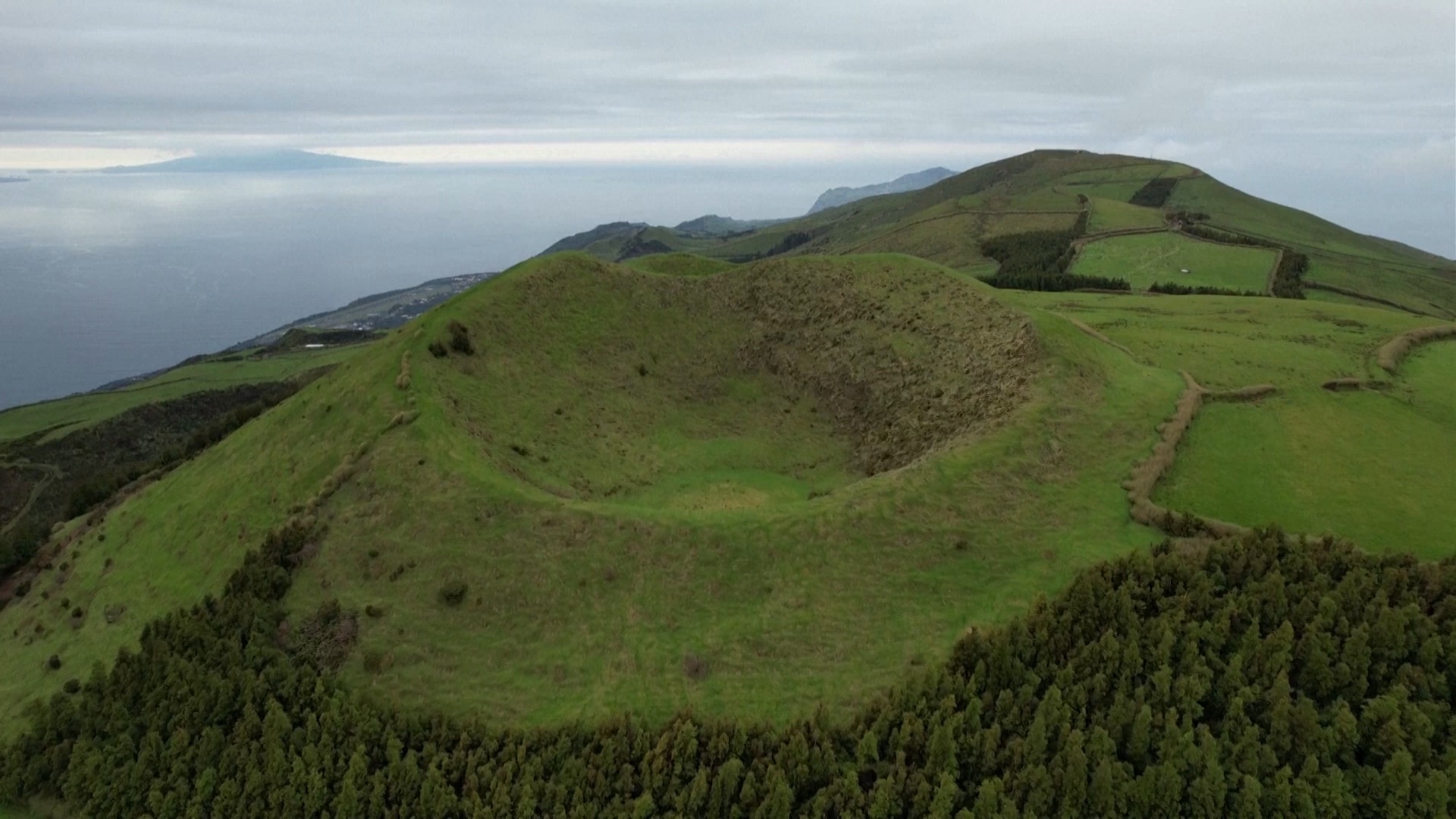 The Cumbre Viejo eruption lasted 85 days between September and December 2021, destroying crops and thousands of properties. Weeks before the eruption finished, the Canary Islands treasury department estimated it had caused more than $950m in damage.

Experts at the Canary Islands Volcanology Institute, which monitored the La Palma eruption, warned on Tuesday about 20 million cubic meters of lava could be spewed out on Sao Jorge if an eruption takes place.

For now, it's still an 'if.' Residents and authorities hope it never comes to pass, or these lush green pastures could be changed forever.