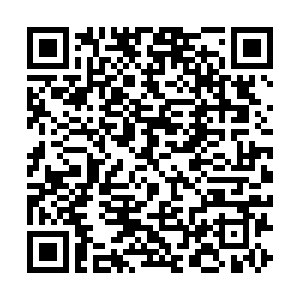 The leading football clubs are globally-known brands: Manchester United, Juventus, Bayern Munich. Their success begins on the pitch, but it extends into all types of business areas, each feeding back into the fame and fortune of the big-name club – and it can be very hard for a newcomer to break into that elite.

In 2016, Wolverhampton Wanderers FC – popularly known as Wolves – wasn't even in the Premier League, let alone the Champions League. But now, Wolves executive chairman Jeff Shi says the club's social-media fanbase in China is perhaps second only to the mighty Manchester United. How has that happened in such a short time?

In an exclusive interview with CGTN Europe, Shi says he saw a quicker way to building a following – brand extensions. Since joining in 2016  when Wolves was bought by the Chinese investors Fosun Group, Shi has helped the club expand in various off-the-pitch activities, from fashion brands to building e-sports teams.

The owners behind the failed European Super League

As well as building brand awareness, these activities can build a following of their own – which Shi thinks could be crucial in helping Wolves close the gap on the Champions League elite. 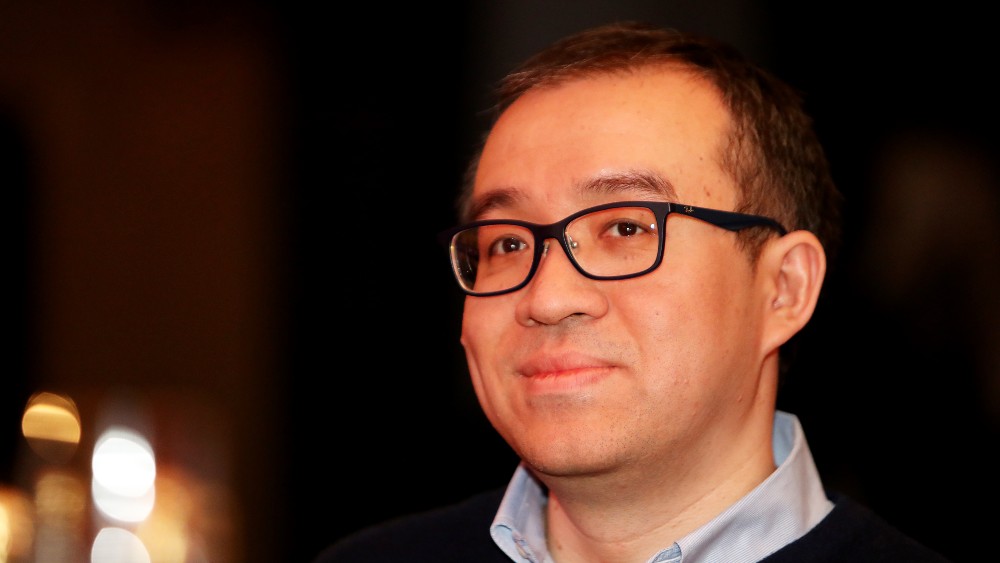 "Our philosophy is to invest into the club, to try to build a club into a worldwide brand and to attract more fans," Shi says – but there's a problem with doing that by focusing on the football team: "It's very hard to compete with Chelsea, Arsenal, the big six, because it takes maybe 20 years to reach there with continuous success on the pitch.

"The only way to have a shortcut is maybe to find some way – not only about football, but to link with areas like e-sports, like movies, like entertainment, like fashion. So I tried to have a wider fanbase to enjoy the brand of Wolves. Then we have a chance to have more fanbase."

This has happened most spectacularly in e-sports – competitive online video gaming, which is increasingly popular as a spectator sport, with fans rooting for their team just like in offline sports.

Wolves set up an e-sports division operating across various games; just as for the men's, women's and youth teams, the players from each e-sports team have their own profile pages on the Wolves website, bedecked in the club's distinctive orange and black branding.

The globally connected nature of e-sports made for quick results. In 2020, Wolves' FIFA online team became champions in China's top official tournament, while the PlayerUnknown's Battlegrounds team was promoted to China's top league.

Wolves now also has teams in Rocket League, Fortnite, Call of Duty and Identity V – all spreading the name and drawing people in. Lots of people, as Shi happily attests. 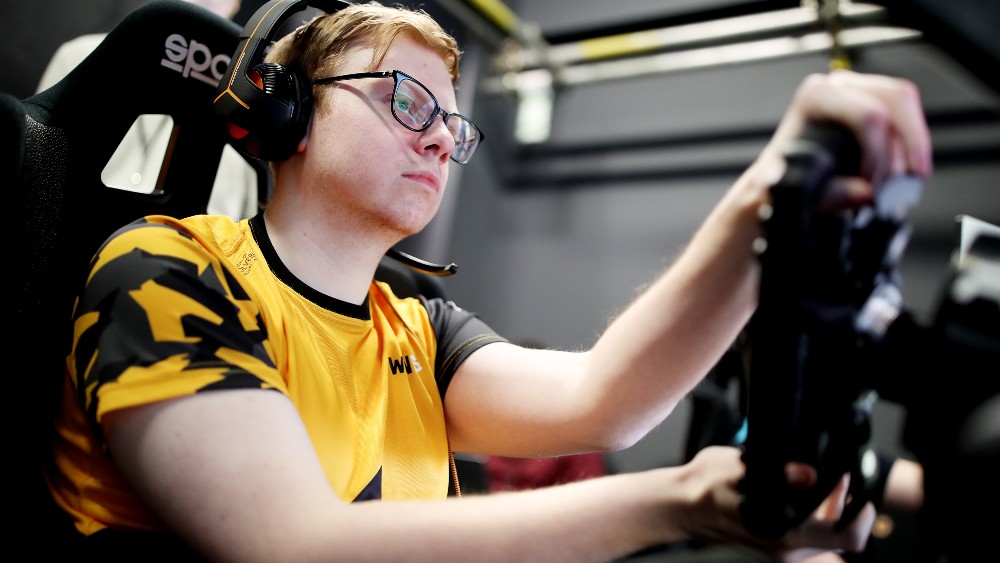 A member of Wolves GR esports team competes in the Le Mans 24 race. The event took place in January 2022, shortly before the men's team hosted Southampton in the Premier League. /Jack Thomas/WWFC

A member of Wolves GR esports team competes in the Le Mans 24 race. The event took place in January 2022, shortly before the men's team hosted Southampton in the Premier League. /Jack Thomas/WWFC

"I actually think regarding the fanbase, from the social media followers, if you mix eSports and football, maybe we are only behind Man United in China," he says. "So it's huge – we have maybe more than 10 million fanbase in the world."

Shi sees e-sports as adding interactive value to the traditional sporting experience. "It's more about interaction: you can see the words pop up on the screen, the comments from the fans," he says. "E-sports is blending sports and entertainment – it's not only about the result, it's also about the charm of the player, it's a kind of show."

For Shi, e-sports can also futureproof Wolves' appeal. "It's a link with football, with sports, but it's also more for the younger generation – for teenagers, for the twenties. They like football, but they need more things to do, and e-sports is the next one to follow football – maybe in 20 years, it will be a major sport in the world. So we think it's time to grasp the future."

CGTN Europe is marking the 50th anniversary of full diplomatic relations between the UK and China. Follow us on Facebook for more examples of collaboration between the two countries.