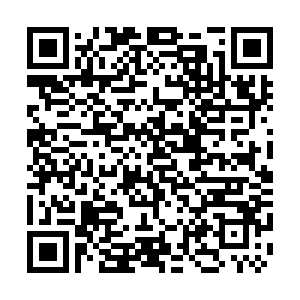 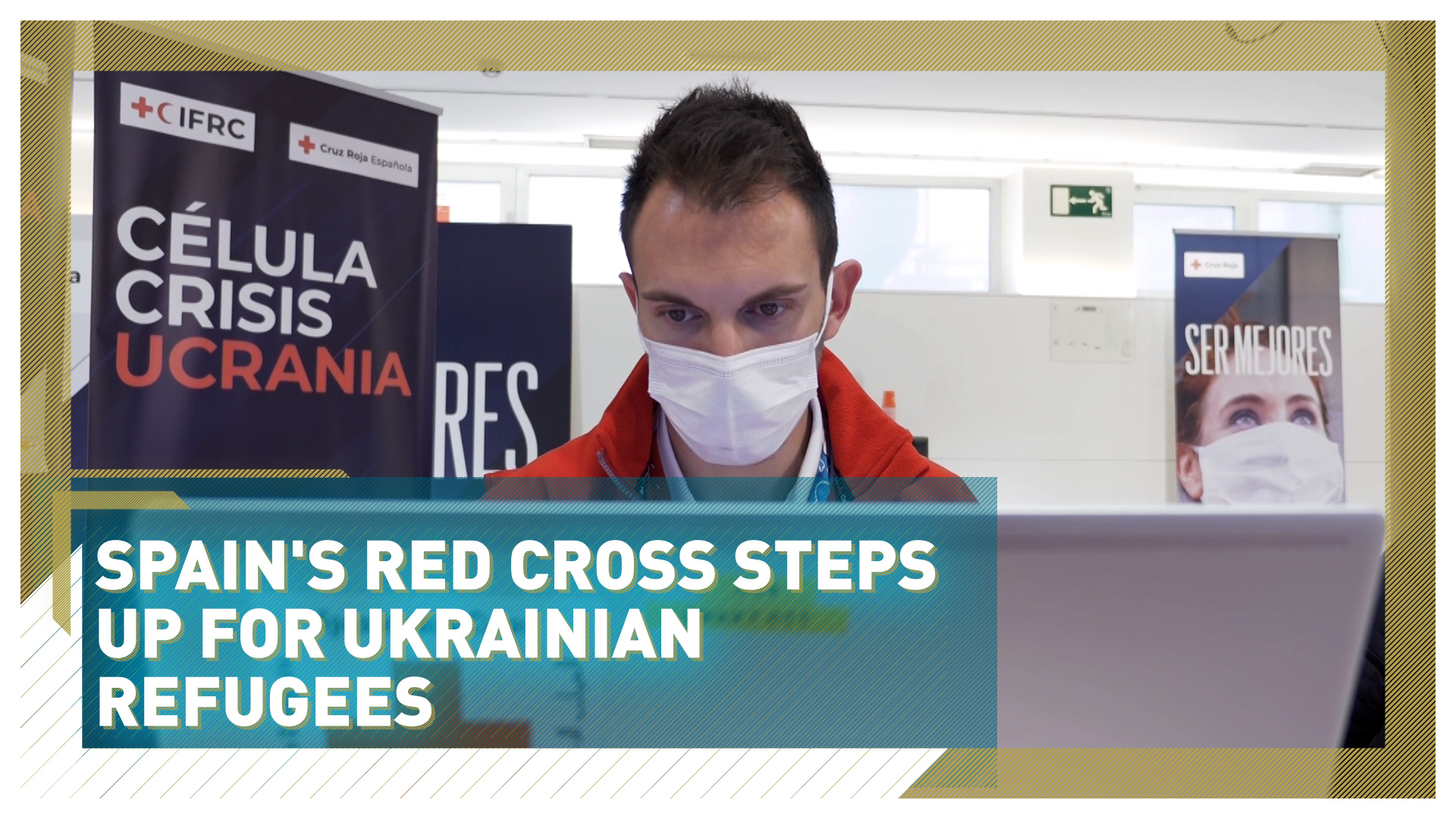 Millions driven from their homes in Ukraine are now refugees, making their way out of their home country and finding safety across Europe, using any means available. Like many of its European neighbors, Spain has been quick to open its doors to Ukrainian refugees.

But for those newcomers, the euphoria of their safe escape can be replaced by the overwhelming realization that they are in a foreign country, with no immediate prospect of going home.

Through its Ukraine Crisis Unit, the Spanish Red Cross is not only providing immediate life-saving aid to those displaced Ukrainian citizens, it's also ensuring their long-term needs are met.

The focus of this crisis center in Madrid is twofold. Firstly, to ensure the coverage of basic needs like food clothing and accommodation; secondly, to enhance personal skills to ensure that refugees are able to live an independent life once they are relocated in Spain.

"Here we have the many different things of the Spanish Red Cross altogether in the same place, in order to make it easier for coordination in the different areas," he said. "We have people in charge of health, in charge of volunteering, in charge of emergency, social inclusion.

"We're already thinking about the future, we think these people will be here for a long time in our country. We want to be sure they can learn the language, to know about our culture and to integrate in our country." 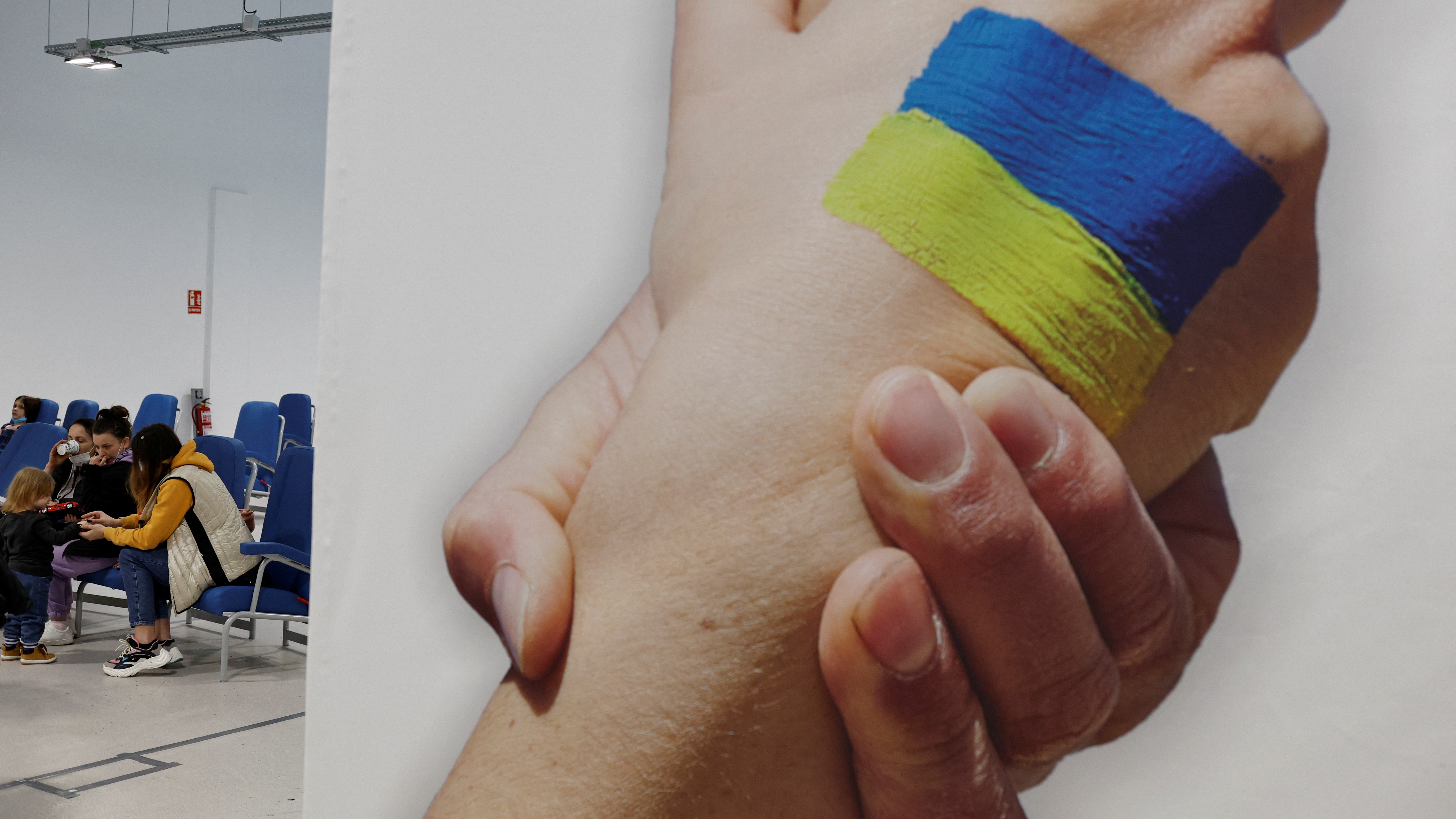 Maya Vasilenko looks at her daughter Kamila as they wait at a registration center set up at the Hospital Zendal in Madrid. /Susana Vera/Reuters

Maya Vasilenko looks at her daughter Kamila as they wait at a registration center set up at the Hospital Zendal in Madrid. /Susana Vera/Reuters

More than 20,000 Ukrainians have been helped by the Spanish Red Cross so far, and Sanchez Espinosa says the organization is looking to increase its capacity.

It has also enlisted the help of Ukrainians already living in Spain to help their fellow countrymen adapt to life in a new country – and Red Cross volunteer Elena Casarrubios said the Ukrainian volunteers had been crucial.

"They know the language, the culture, and can transmit that feeling of familiarity to refugees," she told CGTN Europe. "Right now we have around 390 Ukrainians helping us." 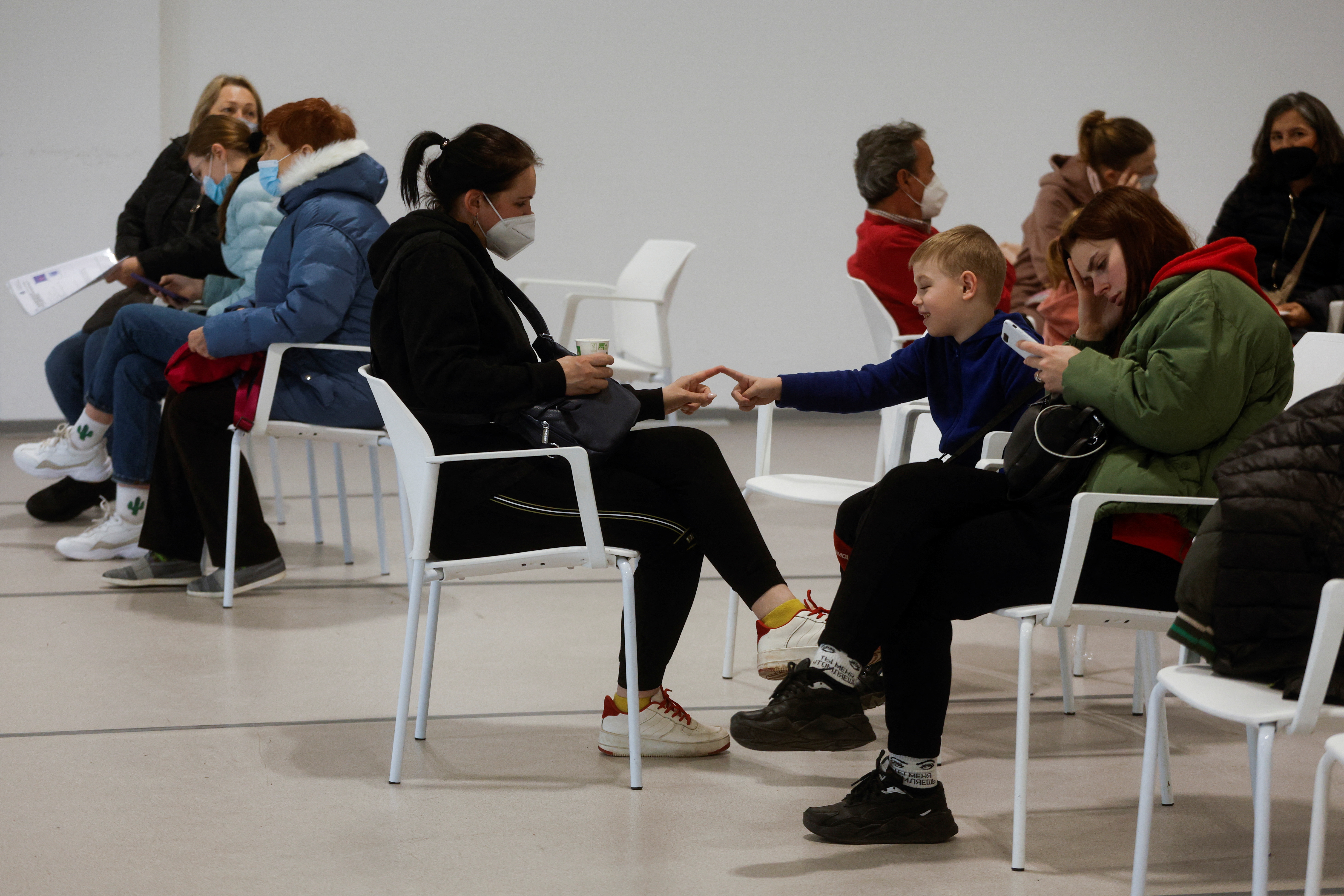 Olena Andreyuk plays with her son Maxim as they wait to do their paperwork at Hospital Zendal. /Susana Vera/Reuters

Olena Andreyuk plays with her son Maxim as they wait to do their paperwork at Hospital Zendal. /Susana Vera/Reuters

The facility in Madrid has also been acknowledged at the highest level after Spain's King Felipe and Queen Letizia recently paid a visit to see the work of the center first-hand.

As the war in Ukraine drags on, the numbers of refugees will only increase. Already 25,000 have made the journey to Spain. Most want to return home as soon as possible, something looking increasingly unlikely.

But with the support of the Red Cross Crisis Center, and its more holistic approach, Ukrainian refugees coming to Spain will know their needs will be looked after, even if their temporary stay ends up becoming more permanent.