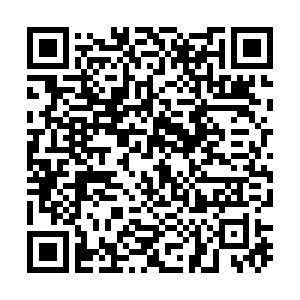 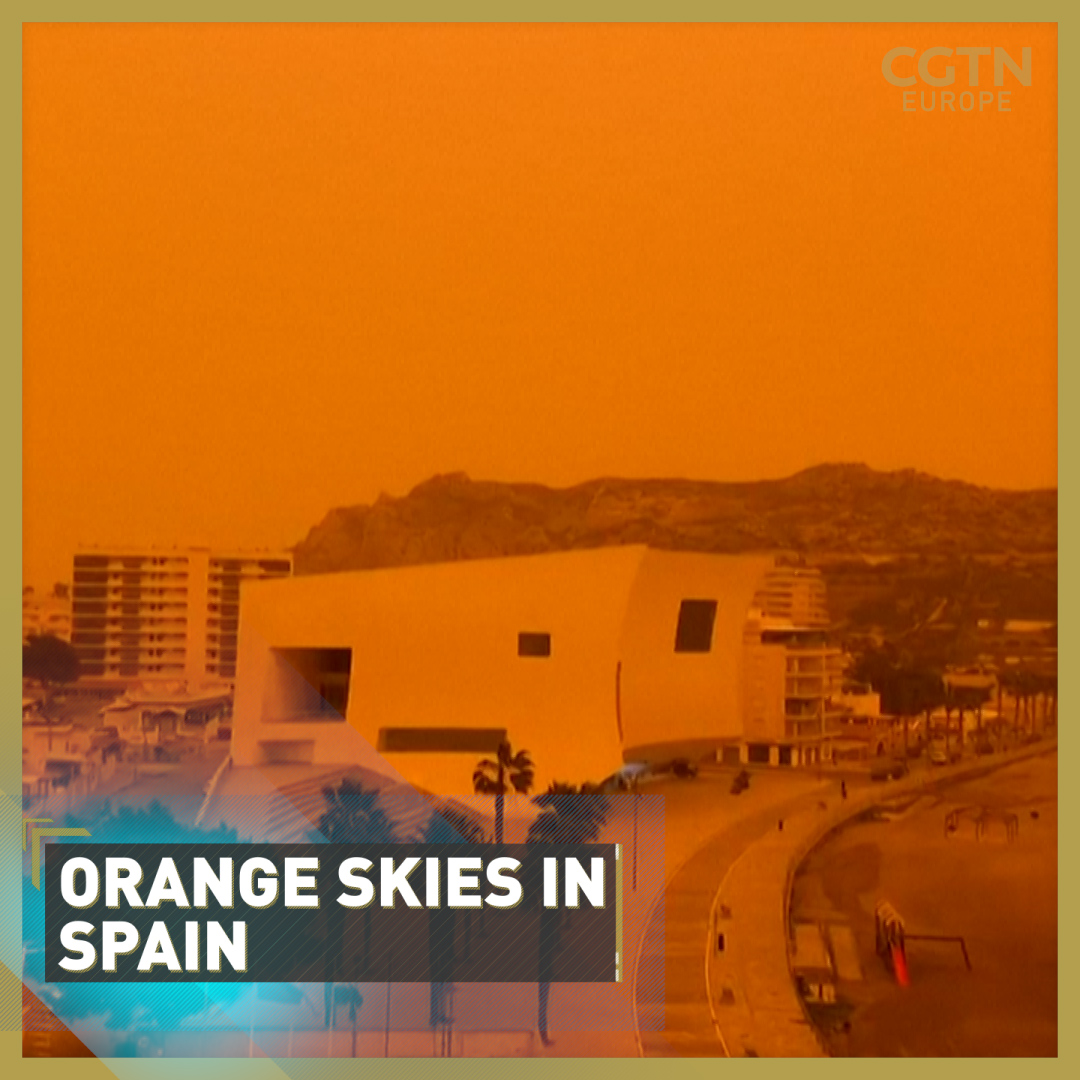 A mass of hot air from the Sahara desert has dumped dust on parts of Europe, colouring the sky orange and coating cars and streets.

Clouds of Saharan dust are moving across the continent,  potentially reaching as far as the south of the UK.

People used hoses to wash down the dust in the center of the Spanish capital, Madrid where a brown film covered windows in apartment buildings.

Haze created by the hot air is driven across the Mediterranean Sea by powerful winds called 'la calima.' The phenomenon is common in Spain, and especially the Canary Islands, off Morocco. 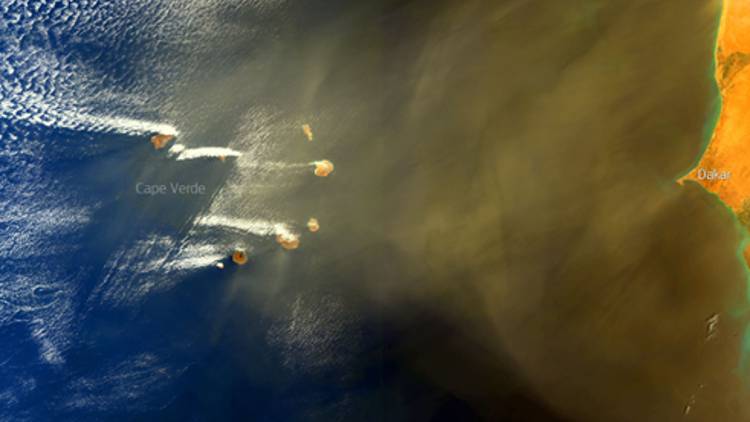 But the latest episode was "extraordinary", greatly reducing visibility over swathes of the country, said Ruben del Campo, spokesman for the state weather agency AEMET.

Cities from Granada in the south, Madrid in the center and Leon in the northeast, were affected.

Dust was forecast to continue to arrive in "large quantities" during Tuesday and Wednesday and later reach up to the Netherlands and Germany, the spokesman said.

Air quality in Madrid and the nearby cities of Segovia and Avila was "extremely unfavorable," according to local authorities.

Storms in the Sahara create ground wind gusts which lift sand and dust into the air, the weather office said in a video posted on Twitter.

The smaller particles are suspended in the air due to the temperature difference between the ground and the hot air above. The wind then blows the particles north.