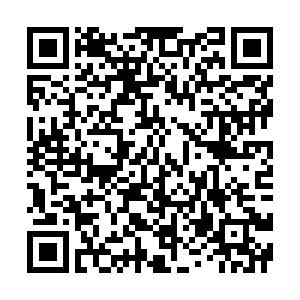 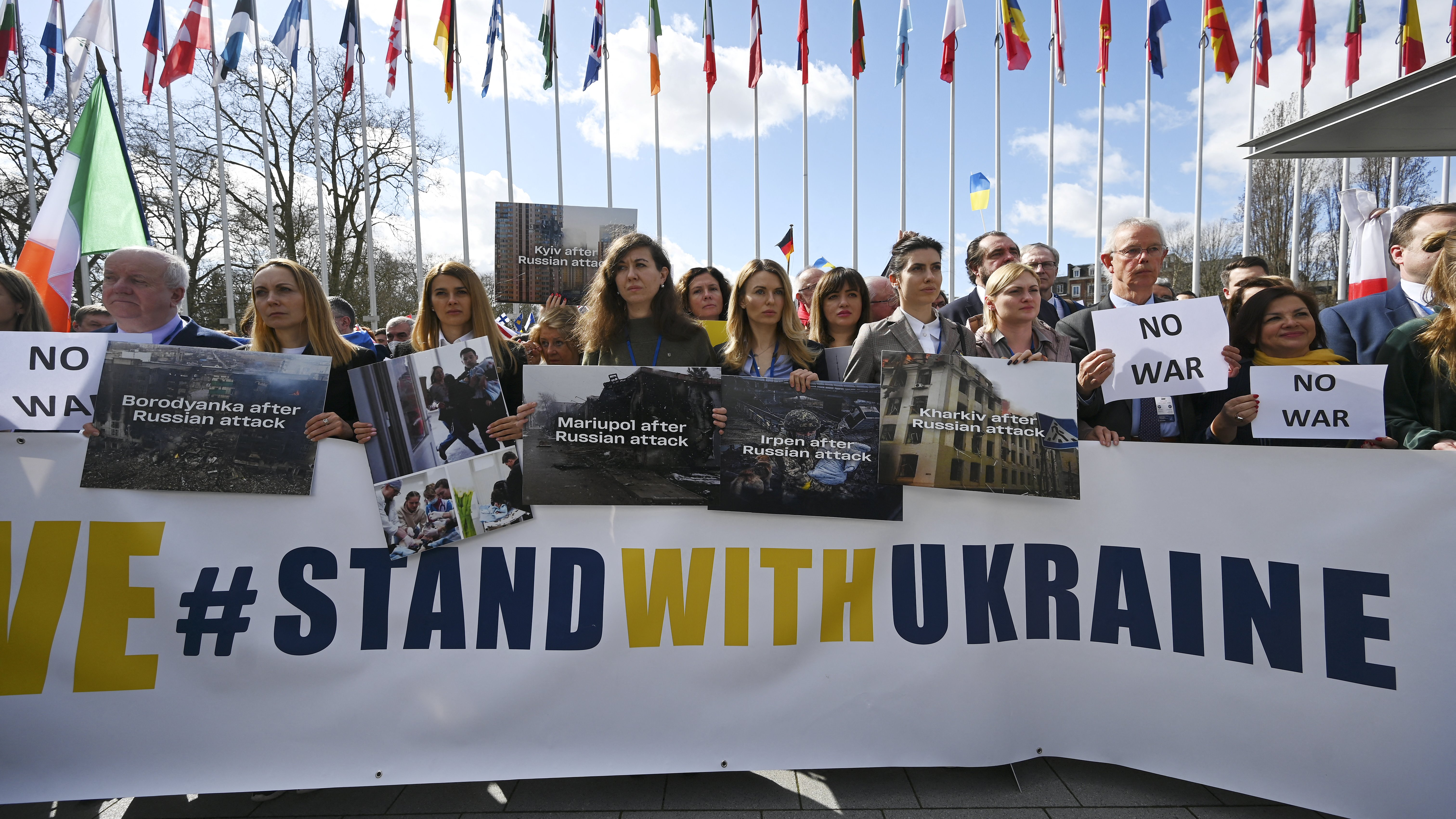 Council of Europe delegations demonstrate against the Russian invasion of Ukraine in Strasbourg. /AFP/Frederick Florin

Council of Europe delegations demonstrate against the Russian invasion of Ukraine in Strasbourg. /AFP/Frederick Florin

Russia intends to exit the Council of Europe and "denounce the European Convention on Human Rights," a council spokesperson told CGTN Europe.

Russia's ministry posted a statement on "launching the procedure to exit the Council of Europe" on its Telegram account, saying it had given notification of its departure to the Secretary General Marija Pejcinovic Buric.

Ukraine on Monday demanded that Russia be immediately expelled from the Council, saying it had no right to remain a member.

Russia was suspended from all its rights of representation a day after tens of thousands of troops entered Ukraine on February 24.

The foreign ministry cited this "discriminatory" move in its statement, saying that "in such conditions, our country will not remain in the Council of Europe."

Pejcinovic Buric told AFP earlier this month that "more and more voices are demanding that the next step is the expulsion of the Russian Federation."

Russia joined the Council of Europe in 1996.

"We part with such a Council of Europe without regret," the foreign ministry said Tuesday.

The ministry said its exit would "not affect the rights and freedoms of Russian citizens" and that "the implementation of already adopted resolutions of the European Court of Human Rights will continue, if they do not contradict Russia's Constitution."