Download
'Not designed to withstand attacks': The weak points of Chernobyl and Zaporizhzhia
Johannes Pleschberger in Vienna 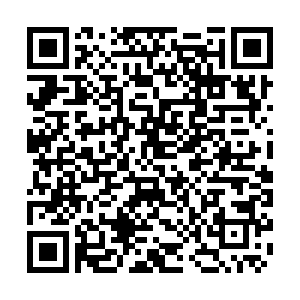 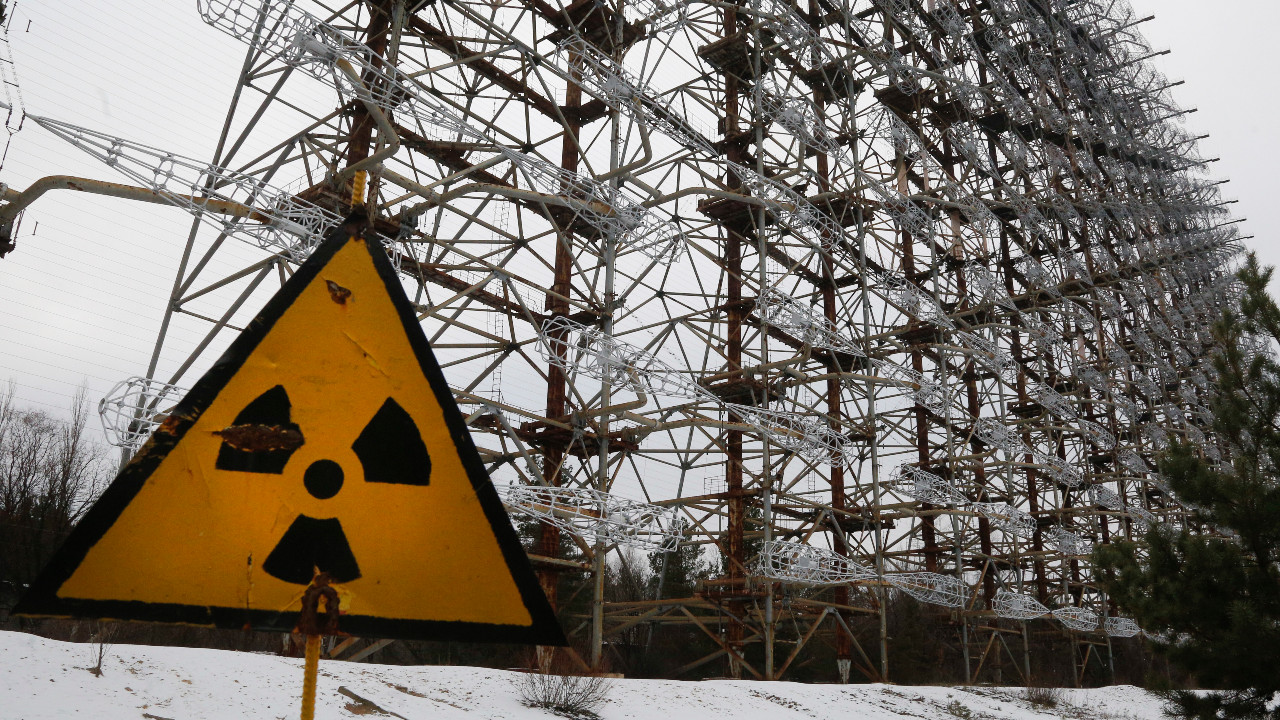 A blackout at the contaminated Chernobyl site; a blaze at Europe's largest nuclear power plant; and exhausted staff lacking spare parts for repairs - are these the first signs of another meltdown like in 1986? Or are Europeans heading to pharmacies to stock up iodine tablets overreacting?

"Nuclear Power Plants are designed for peaceful times and not for war zones," risk researcher Nikolaus Müllner from Vienna's University of Natural Resources told CGTN. "The structures and safety systems are not designed to withstand bomb-shells or missile attacks."

The Austrian capital is located about 400 kilometres from war-torn Ukraine and is home to the Atomic Energy Agency (IAEA), the world's only organisation that independently monitors all nuclear activities. Recently, its work in Ukraine has been interrupted and neither the status of the nuclear material nor the activities in Chernobyl could be verified, according to IAEA Director Rafael Grossi. For some, this lack of independent surveillance brings back memories of the USSR trying to cover-up the biggest nuclear accident to date.

On 26 April 1986, a power surge triggered a chemical explosion at the Chernobyl nuclear power plant, releasing nearly 520 dangerous radionuclides into the atmosphere. The force of the explosion spread the contamination over large parts of the Soviet Union, primarily including land now belonging to Belarus, Ukraine and Russia.

According to official reports, thirty-one people died immediately and 600,000 so-called liquidators - who were involved in the fire-fighting and clean-up operations - were exposed to a high dose of radiation. In total, at least eight million people were affected.

After the accident, a protective shell was built, known as the "sarcophagus". Around 20,000 fuel elements are stored underneath, which constantly have to be cooled. Three years ago, the nuclear site's new protective cover called "New Safe Confinement" (NSC) was completed. It is supposed to prevent radioactive substances from escaping for the next 100 years. 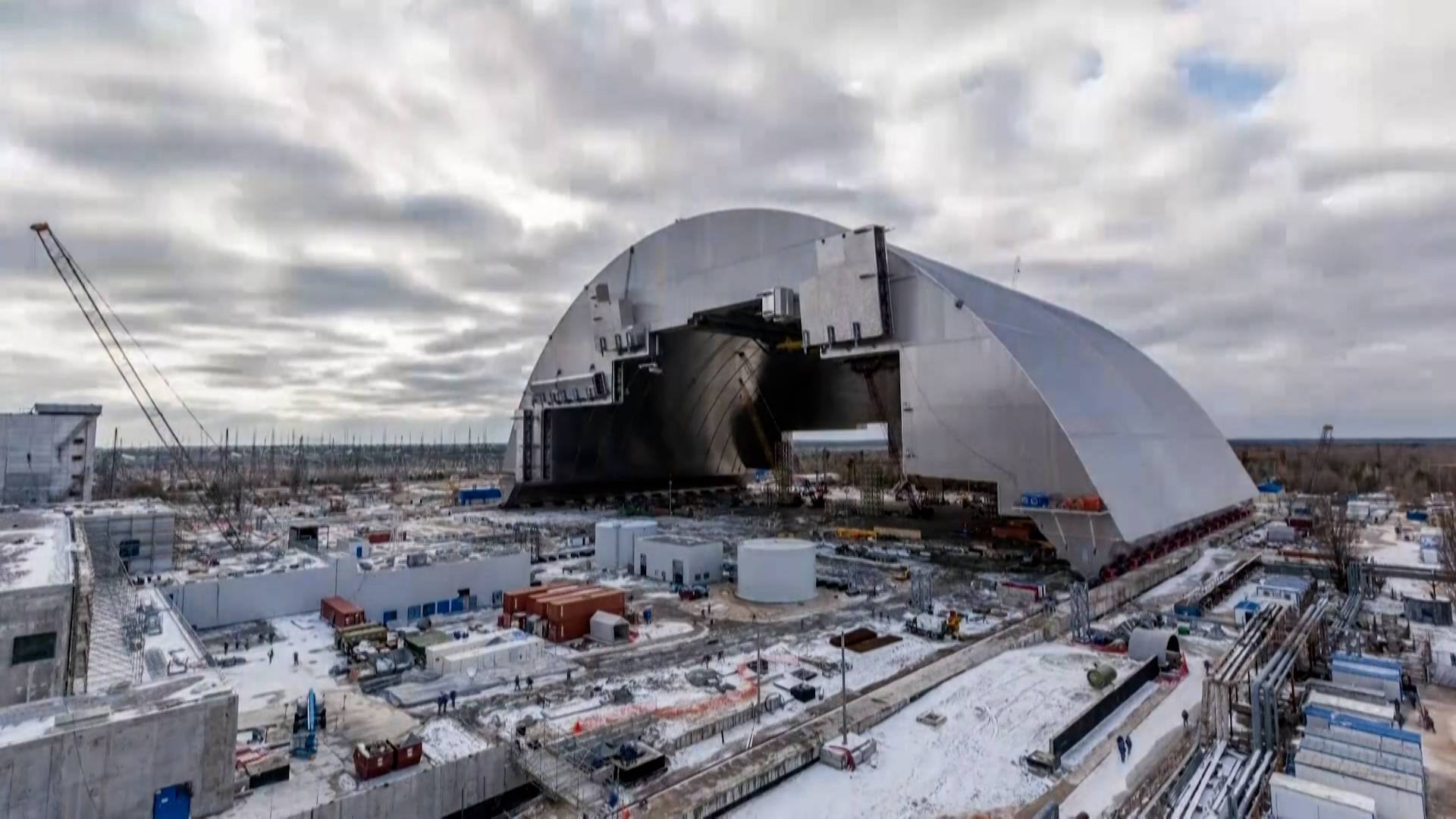 However, electricity is needed not just to cool the spent fuel but also sustains the structural integrity of the NSC, which consists of two metal shells with a cavity in between. Air must circulate in this cavity in order to reduce corrosion caused by humidity.

"The failure of the fans is not a problem for a few days, but if they should fail permanently it is a big problem," Clemens Walther, a radiation expert at the University of Hanover, told the German news magazine Spiegel.

While the world is once again looking anxiously towards Chernobyl, the real danger lurks at Ukraine's 15 active nuclear reactors, according to risk researcher Müllner.

"The Chernobyl units were shut down already 20 years ago and the generation of heat from the spent fuel is significantly reduced." If the power supply to the cooling system fails, the water in the spent fuel pool should be sufficient as a heat sink for an extended period.

Instead, if heavy fighting hits an active nuclear power plant, important infrastructure for safety systems could be destroyed: "Or it may even damage the containment and the reactor cooling system itself. In both cases, radioactive material can be released." The IAEA has repeatedly warned of such a scenario. 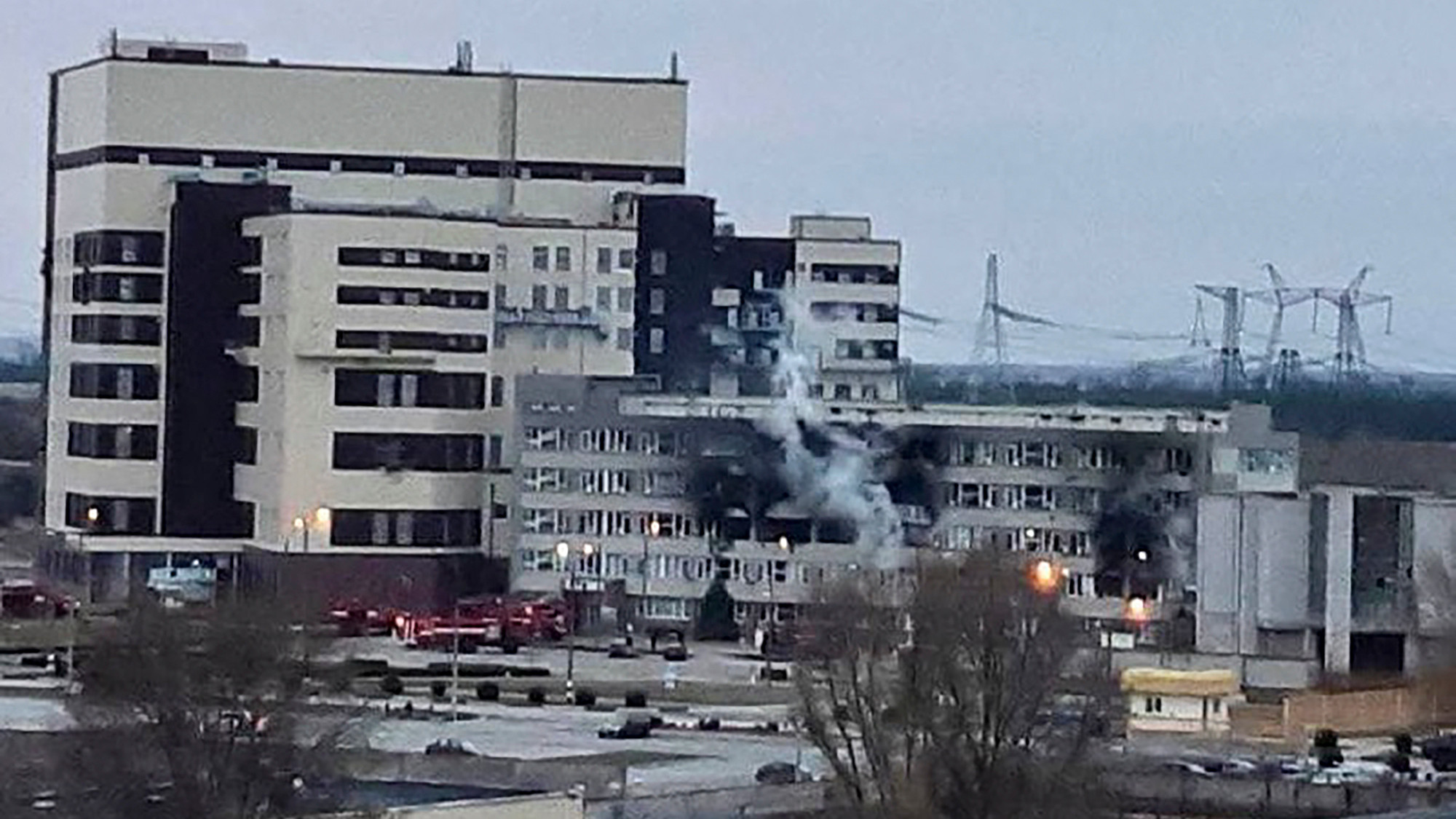 As a result of the conflict, authorities have struggled to deliver the necessary spare parts, equipment and skilled workers for planned repairs at the Zaporizhzhia power plant. Also, maintenance work on Unit 1 has been reduced to the minimum necessary for the plant to operate.

For the time being, however, the radiation levels are normal, according to the IAEA and the radiation protection department of the Austrian government. There is no immediate danger, the climate protection ministry told CGTN.