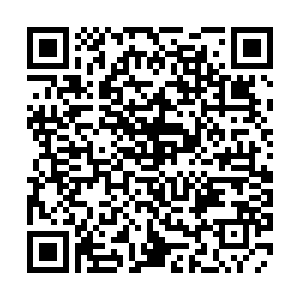 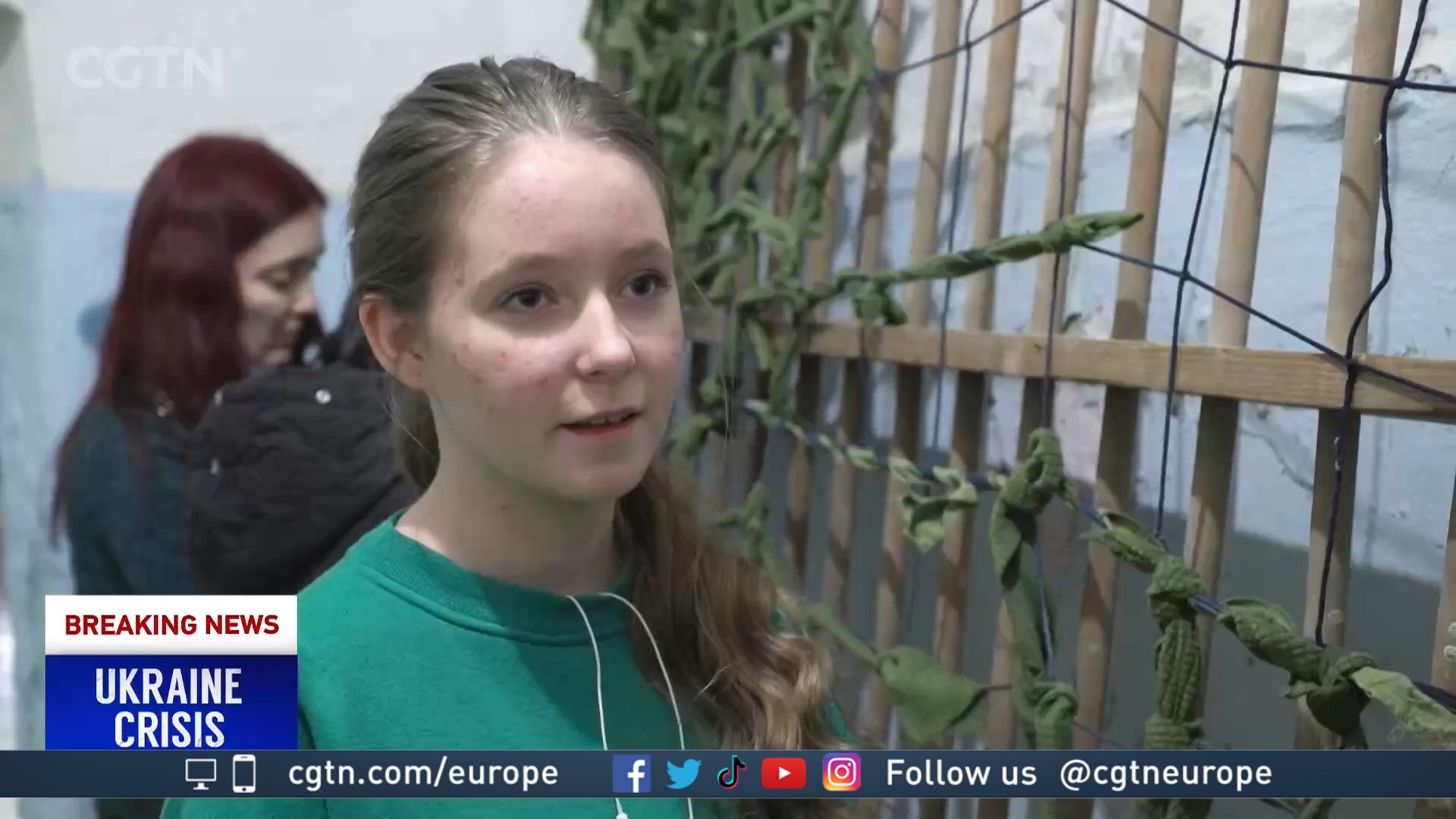 Ten-year-old Slavik is busy making camouflage netting for the Ukrainian army. Like 14-year-old Masha, he is pleased to be doing something to help. They are both orphans from the disputed war-torn regions of Donetsk and Luhansk, evacuated to the relative safety of Lviv in the east of Ukraine.

Masha is from a town called Shchastia in the Luhansk province. "It's very scary in Shchastia now," she says. "It's been heavily bombed, many civilians died. It's impossible to sleep there because all you can hear is explosions."

Like Slavik, she feels it's important to help in any way she can: "It's the way we can help our soldiers to protect our lives."

It's a view backed up by Mariya Vozniuk, the deputy head of Lviv Boarding School No 1, where the orphans are now living. "They help the soldiers who protect them and it makes them happy,” Vozniuk says. "Many of our children write letters and send drawings to the soldiers fighting at the frontline." 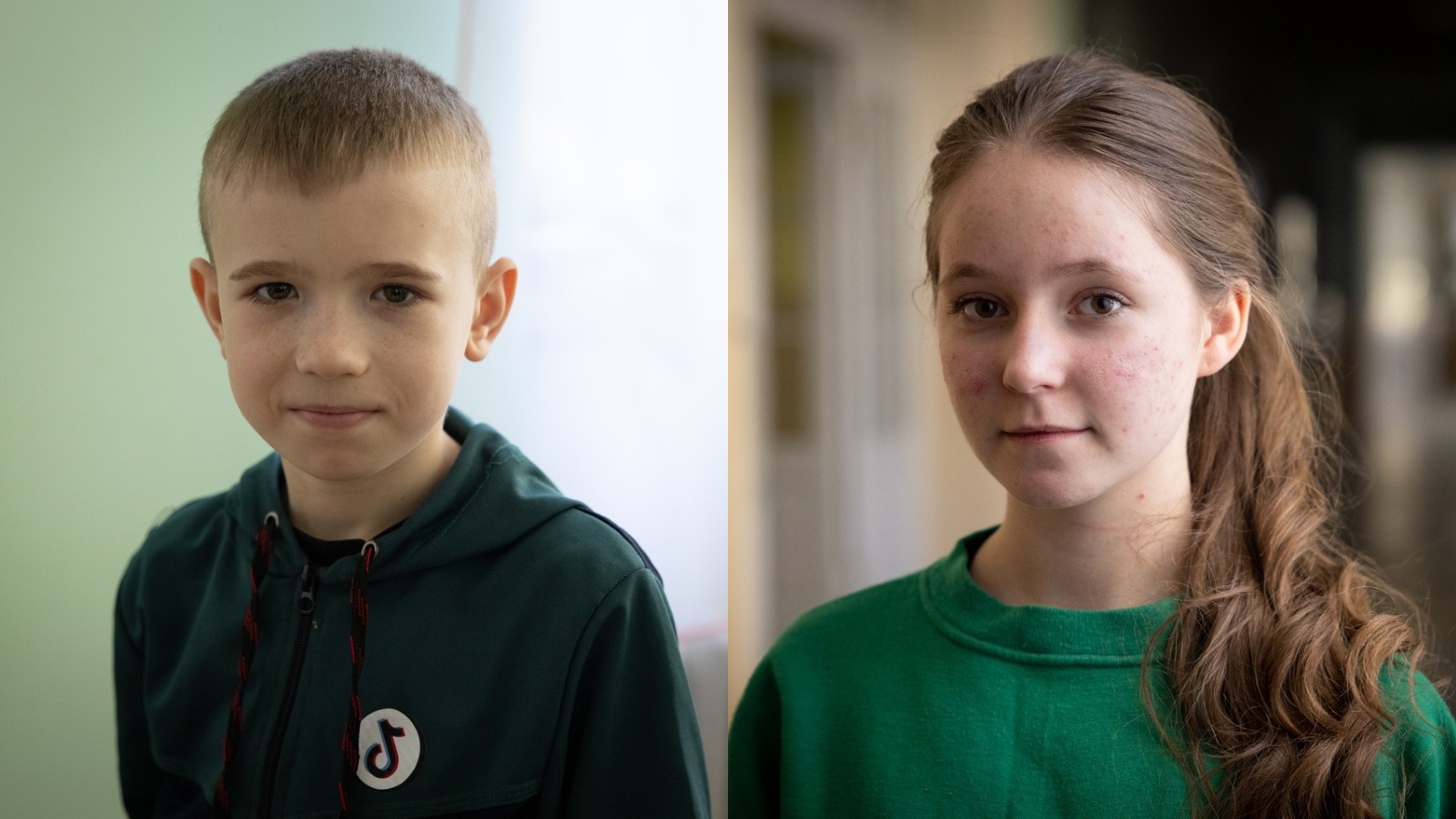 Fighting brings fear, and when the air raid sirens sound – as they have twice in the 24 hours before CGTN visits the school – some of the children are terrified, telling their teachers to hurry down to the shelter.

Some of the older orphans, such as 14-year-old Olia, try to put on a brave face. "I feel OK as I'm already used to the sirens," she says. "But of course, it's still scary: nobody knows what can happen any minute or hour."

A total of 80 orphans were sent by train and bus on the thousand-kilometer journey across Ukraine. Boarding Schools director Orest Ivaskiv says that more than 90 percent of them lost their parents in the fighting and shelling.

Some are old enough to have experienced conflict twice. One of the orphanages was destroyed by shelling when the fighting started eight years ago. It was rebuilt but destroyed again this year. But at least the orphans themselves can bounce back, says Ivaskiv. 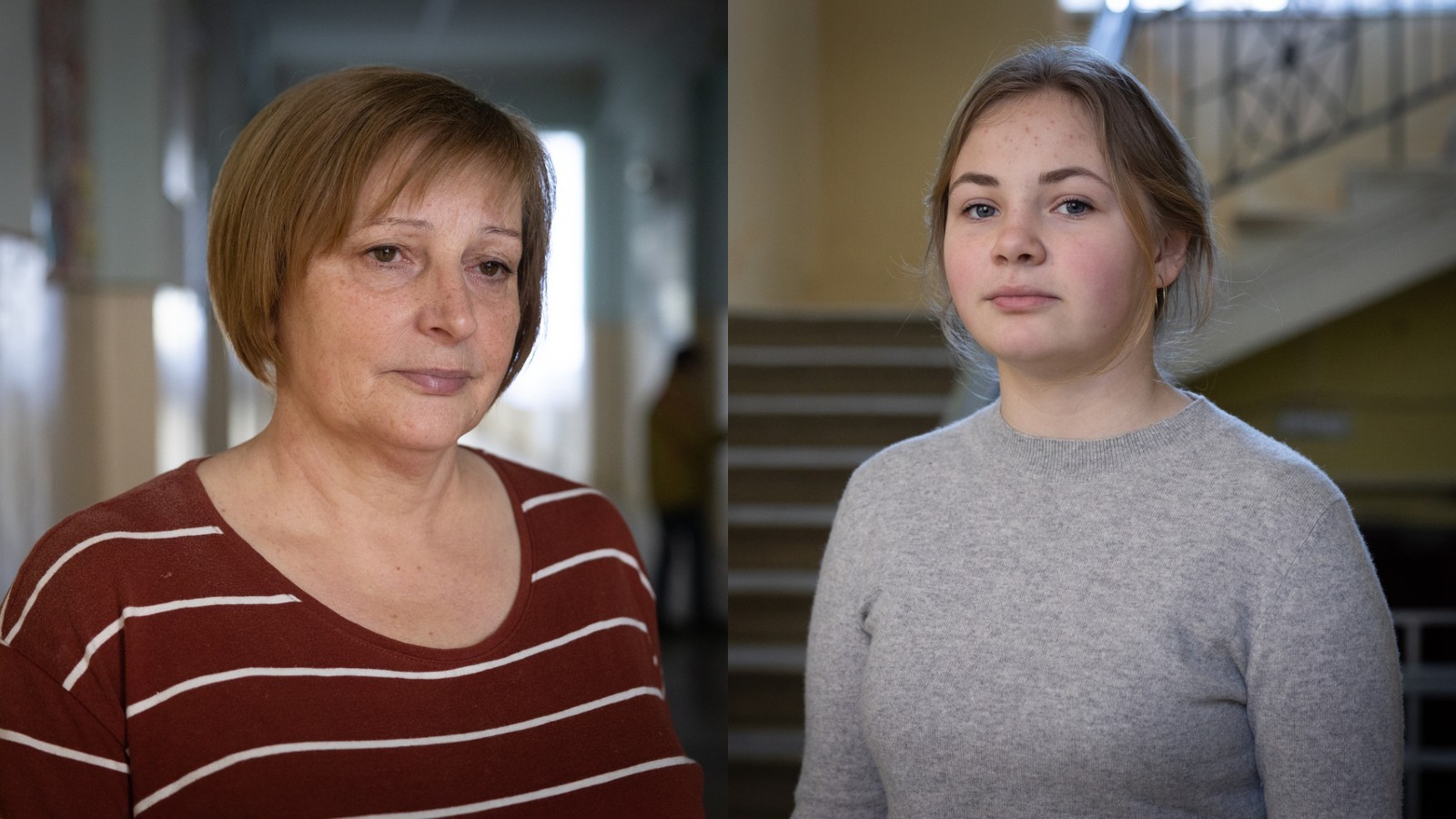 "Children are children," he says. "At first, they were in a rather bad psychological condition, but they recover quickly if they are treated well, if they eat well and there are no bombardments." To that end, the children have classes in the mornings and in the afternoons are often seen by volunteer psychiatrists.

Institutional life like this is never easy for children who have lost their parents. At least here they are in a safe and secure environment. No one knows, though, if the fighting and bombing could eventually reach this far western corner of Ukraine.

As CGTN is leaving, the sound of singing drifts up from the basement. It's the staff, coming together to practice patriotic songs. One has to break off, wiping tears from her eyes. It's not just the children who find this conflict so hard to bear.