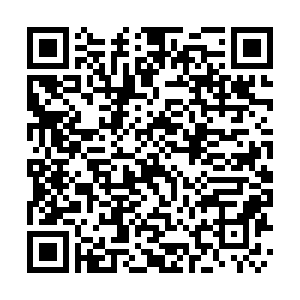 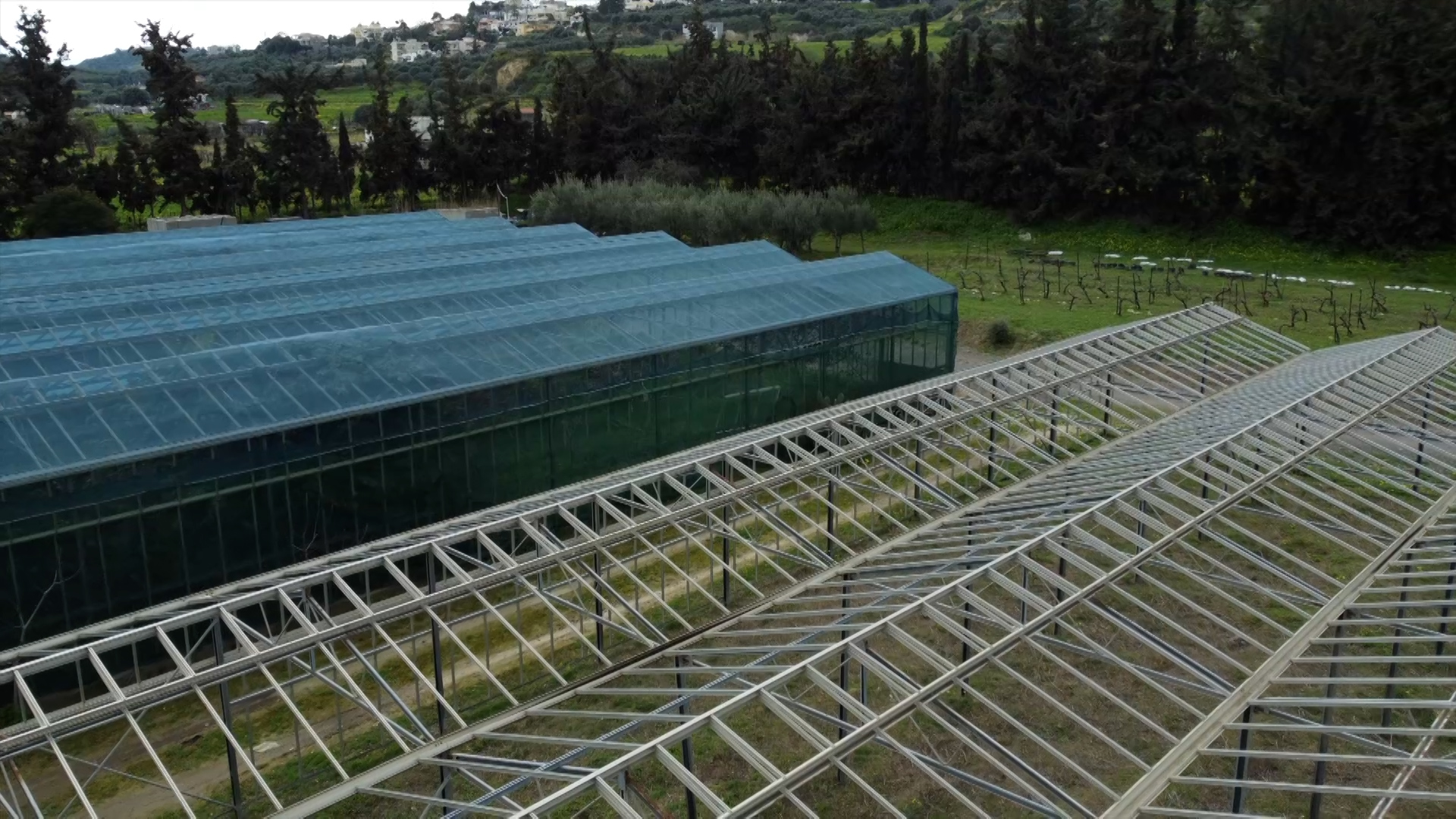 Greece's island of Crete is the country's largest producer of olives and olive oil. Many farming families date back generations, while farming methods go back thousands of years.

But what happens when the traditional way of doing things meets Artificial Intelligence?

Anywhere you turn your head, you see olive trees from steep hills and mountains to the seaside. Olives here in Crete are big business and an essential part of the economy of Greece's largest island. Now, this lucrative business that has fed thousands of families is getting an uplift.

"The farmer interacts with his cultivation, he/she knows the needs of the cultivation in order to produce more. What farmers have is their experience, but sometimes it's limited if you compare it to science," says Thrassyvoulos Manios, Vice-Rector at Hellenic Mediterranean University.

"So this smart farming technology is allowing the farmer to use science with their experience for the best result,"

Today, some 25 million olive trees in Crete require vast amounts of water. Agriculture accounts for around 85 percent of the island's freshwater consumption, with olive farming taking the majority.

A program run by the Hellenic Mediterranean University with technologies provided by China's Huawei involves constant soil monitoring with sensors. The information gathered is sent to a lab with the help of 5G networks, and then through artificial intelligence, it estimates the perfect amount of water needed for irrigation.

The hope is to make farmers' lives easier by cutting the water resources while also having an environmental benefit.

Cretan oil and olives are famous worldwide, from the U.S. to China. And the way of growing them has been the same for thousands of years.

So why would farmers ditch the traditional way of doing business and embrace new technologies?

"I would've watered my olives, but why not let the university do its research and tell me if I'm doing something wrong?" asked olive farmer Giannis Geniatakis.

"They can tell me if I'm using too much water, which is bad for the trees and the environment," he said.  "If they give me advice on saving my trees and I have a better result, it will convince me."

Smart farming, powered by artificial intelligence, is a growing sector responding to climate change and creating more resilient and sustainable crops. It's prompting an evolution of one of Greece's oldest industries and could help make water waste a thing of the past.