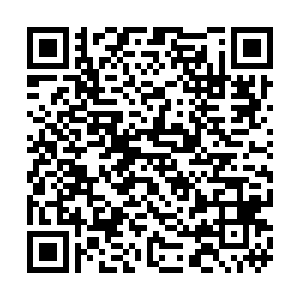 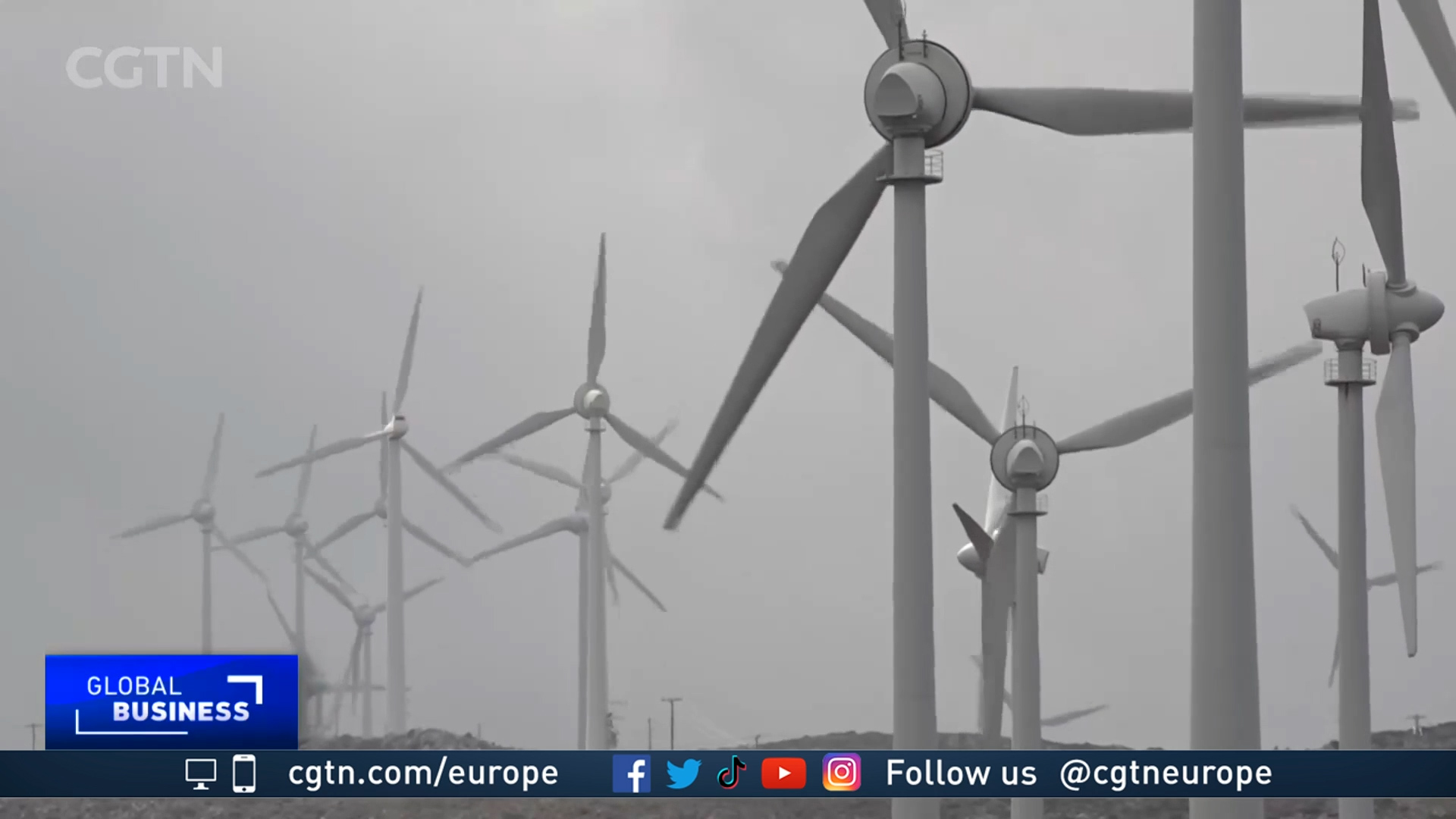 At a factory in Crete's largest city Heraklion, a specialized vessel is laying high voltage cables underground and underwater. These cables will be the arteries that supply the national power grid. They are also at the forefront of Greek efforts to transition from fossil fuels to clean energy sources.

"We collect a large number of clean energy sources through a number of wind farms and solar parks." said Antiopi Gigantidou Energy Control Centre Manger for IPTO in Heraklion. "About a quarter of the total energy we collect yearly comes from renewable sources. 200 megawatts of clean energy comes from our wind farms from across the island and about 100 megawatts from solar parks."

The thumping sound of the giant blades can be heard throughout the quiet hills of Crete. It's a sign that Greece's largest island is ready to embrace the country's green agenda and ditch oil-burning generators for renewable power from wind and sun.

And the power generated is not just for Crete.

The country's Independent Power Transmission Operator, or IPTO with engineering knowledge from the exports of China's State Grid Corporation are allowing electrical interconnection from Crete to the mainland through underwater cables. 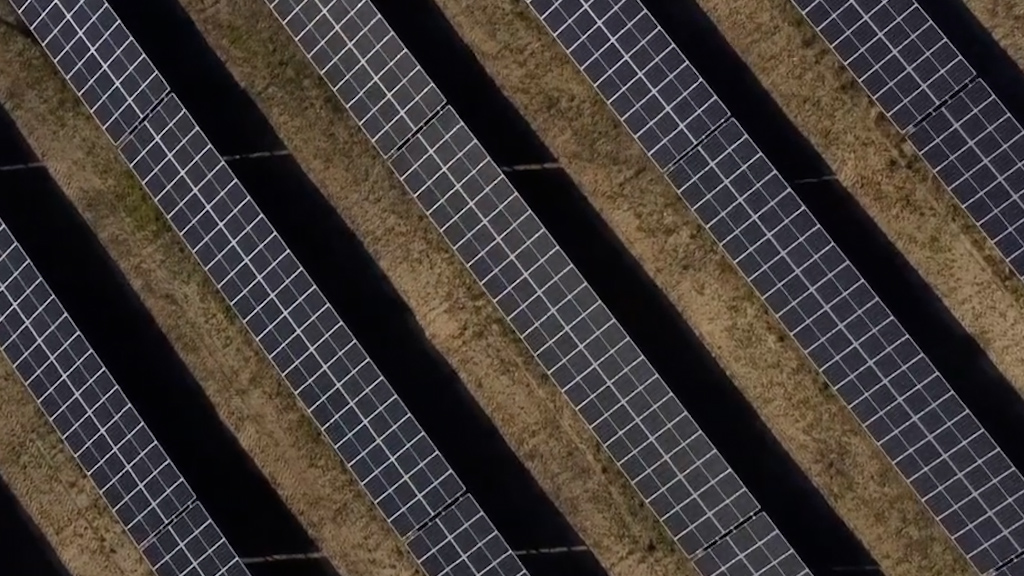 The goal of the project is to reduce emissions. /CGTN

The goal of the project is to reduce emissions. /CGTN

Once the project is complete, it is thought the use of wind and solar energy could reduce CO2 emissions by 30 percent. The 5.7-billion-dollar green investment program is not as complicated as it might sound.

The power produced from the numerous wind farms across Crete is transferred to specialized facilities, which converts it from high voltage to low voltage currents and then off it sends it through these cables to light up a house somewhere in the country's mainland.

"The island of Crete doesn't have to worry anymore about power shortages during the summer months because we already collect energy from the country's mainland," said Gigantidou.

Once the second underwater cable is complete the island will be able to store energy and transfer it to ther parts of Greece if needed. That should have a positive impact on consumers, reducing energy bills at a time when they have risen due to global economic factors

Some Greek islands have already been able to reduce emissions. But the scale of this new project opens up the possibility of leaving traditional energy use behind as Greece seeks to build a more efficient, sustainable and clean future.