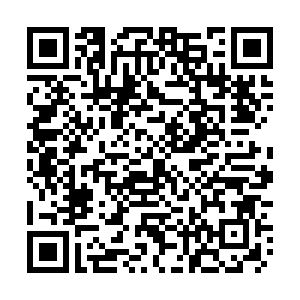 The theme this year is "China Chic" – a modern take on traditional Chinese heritage from young people around the world. As China has continued to progress and innovate, unique cultural elements have been adapted to fit the very latest trends, with the younger generation increasingly aware of regional differences.

All non-native Chinese speakers from around the world are invited to submit an original video showcasing the beauty of Chinese traditions and how they are incorporated into the modern world.

Some of the award-winning works will be selected for a one-hour special program on Wednesday, April 20, this year's United Nations Chinese Language Day. The program will subsequently be streamed across CMG and the official UN social media channels. 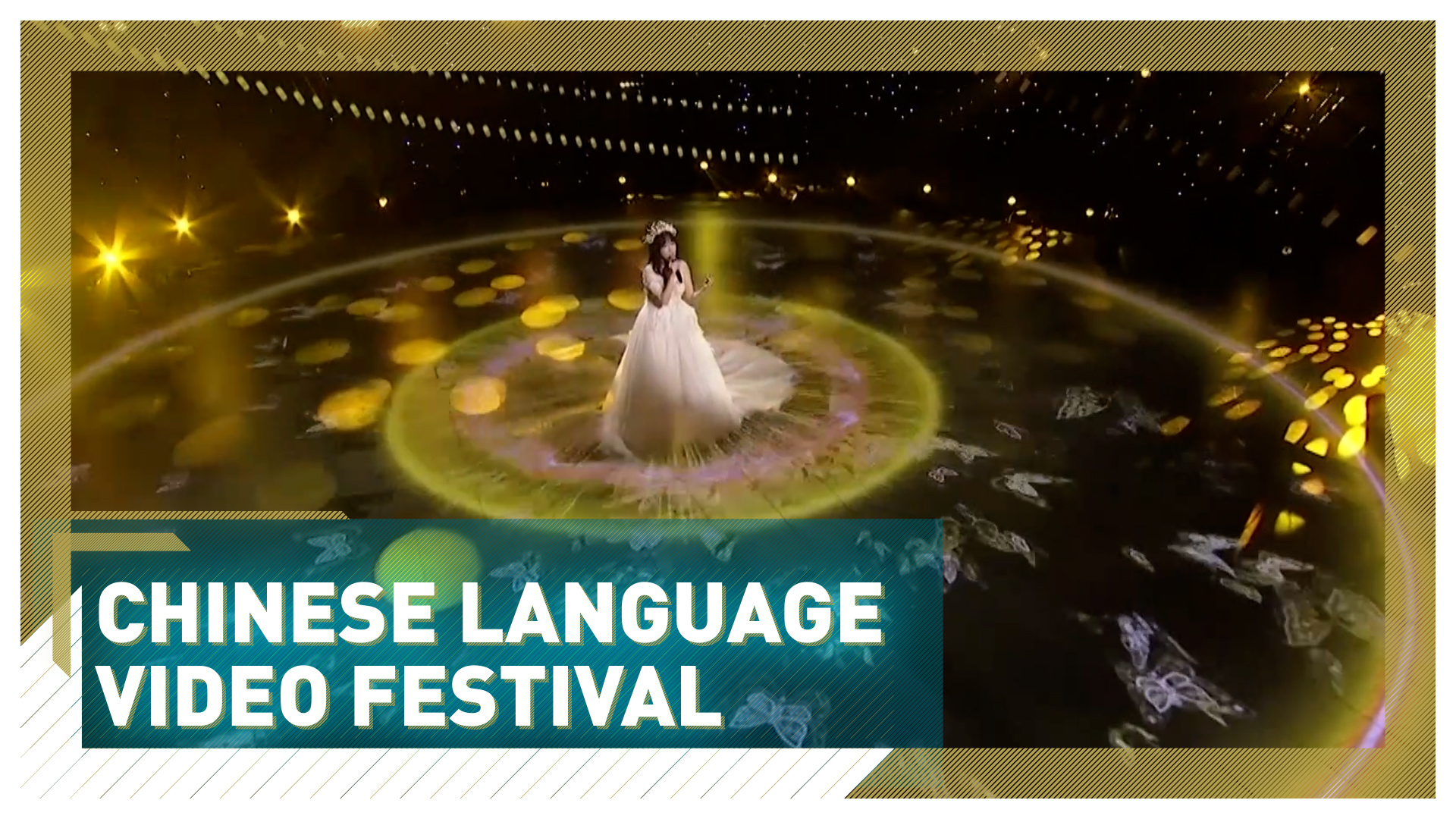 Last year, the awards attracted widespread attention across the globe, with 150 million people tuning in. The award winners were invited to take part in Tsinghua University's summer school project – one of the most prestigious in China - to learn more about Chinese language and culture. Six "Youth Cultural Ambassadors" of UN Chinese language day, took part in several CMG events, including the countdown to the 2022 Winter Olympics.

The date for the UN Chinese Language Day was selected to coincide with Guyu (Grain Rain), the sixth of the twenty-four traditional Chinese solar terms. On this day, people pay tribute to Cangjie, a legendary figure in ancient China who claimed to be the inventor of Chinese characters.

Chinese was established as an official language of the United Nations in 1946, although initially, it wasn't used often. The situation improved after the restoration of the lawful rights of the People's Republic of China in the United Nations in 1971. In 1973, the General Assembly included Chinese as a working language, and the Security Council followed suit in 1974. An ever-increasing number of UN Offices and staff members now work with the Chinese language.