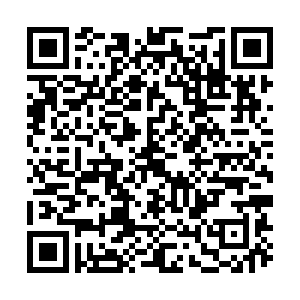 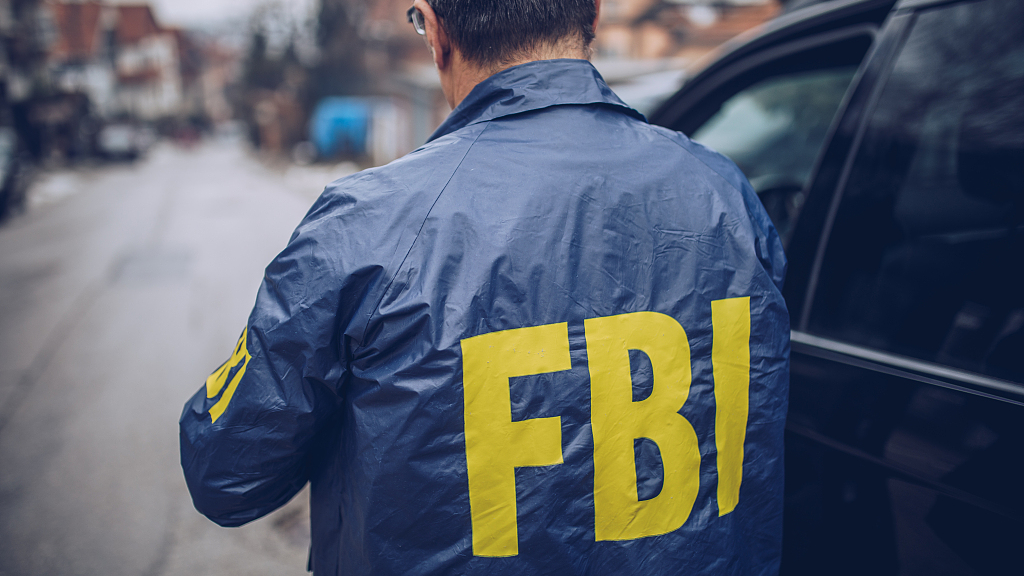 Nearly two years after his faked death, the investigation caught up with Rossi. /CFP

Nearly two years after his faked death, the investigation caught up with Rossi. /CFP

A children's rights campaigner from the U.S., wanted on sex crime charges, was reportedly dead... until he turned up, very much alive, in a Scottish hospital, where he was arrested.

It might read more like a bad pulp fiction novel, but this story of faked death is all true.

Nicholas Alahverdian Rossi, 34, was arrested in Glasgow by Police Scotland after officers recognized his face from an international arrest warrant.

He was wanted in Utah in relation to a 2018 sexual assault, after his DNA was matched to his criminal record. Rossi was convicted 2008 on two sex-related charges in Ohio, under another name.

But investigators say he fled the U.S. in 2018, and it's reported he may have been living in Ireland.

However, in March 2020 he announced on social media he had been diagnosed with cancer. A few weeks later his death was announced on the same accounts and lawmakers in Rossi's home state Rhode Island paid tributes to the "accomplished author and committed child welfare reform advocate."

But not everyone was fooled, and it's apparent U.S law enforcement agencies did not end their investigations. A priest in Rhode Island said he was contacted by police and told not to hold a memorial service for the presumed-deceased man.

Utah prosecutor David Leavitt confirmed the arrest was linked to several sexual assaults across the U.S. and thanked the international effort behind the suspect's apprehension.

"Our office is grateful for the significant interagency collaboration of law enforcement to bring this suspect to justice," he said in a statement.

A police chief in Rhode Island added that Rossi was on a ventilator when he was arrested, thought to be ill with COVID-19.

Rossi now faces an extradition hearing in the UK where U.S. investigators will ask to have him flown back across the Atlantic to face trial.