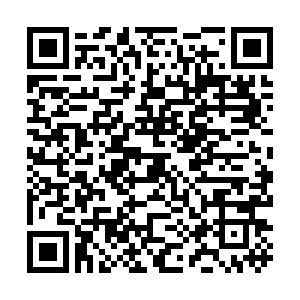 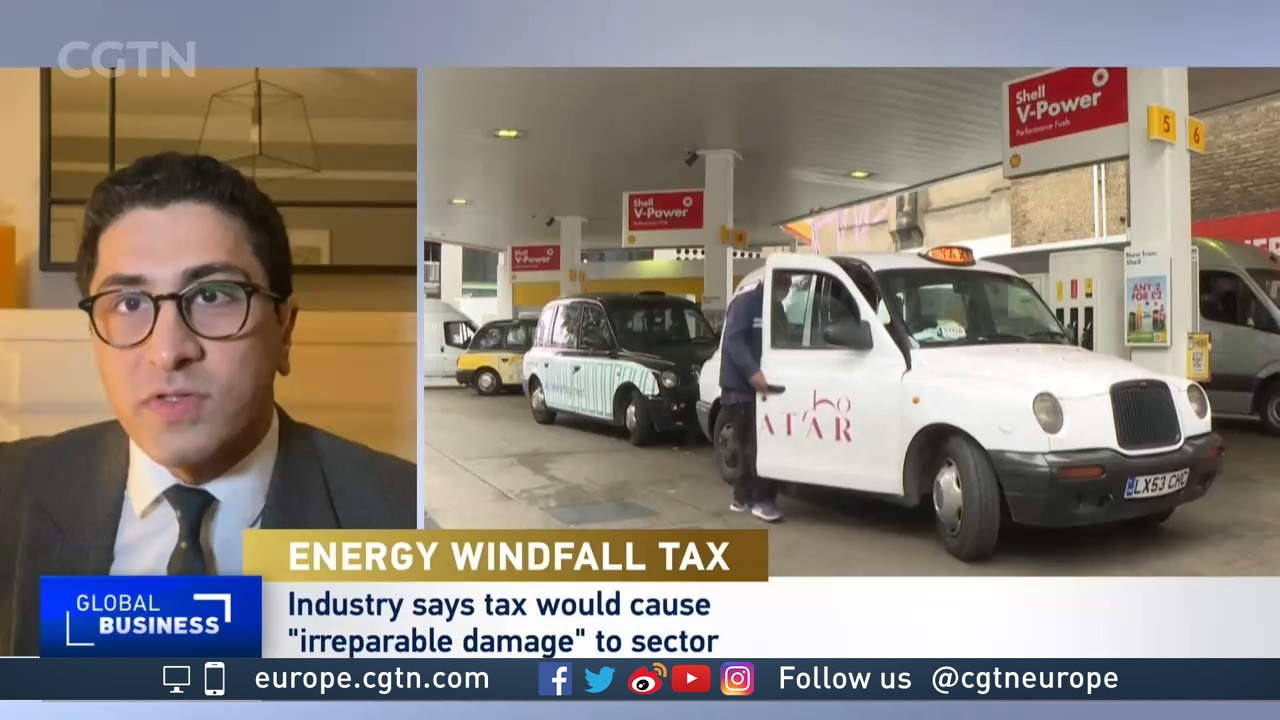 Opposition lawmakers in the UK are calling for a windfall tax on oil and gas production in the North Sea.

In a plan put forward by Shadow Chancellor Rachel Reeves at the weekend, the Labour Party said a $1.63 billion tax on producers could generate savings of around $270 on average for households. The proposals will also include $800 in targeted help for poorer homes and pensioners.

Many British households are facing increased pressure around the cost-of-living, with soaring energy prices a key contributing factor, as well as inflation hitting a 10-year high of 5.1 percent in November.

"Fossil fuel companies are raking it in hand over fist through this gas crisis. The least they can do is pay a little more in tax to help struggling families get through the winter," said the party's leader Ed Davey.

Despite being hit hard in the initial stages of the COVID-19 pandemic, oil demand has bounced back strongly. At one stage, prices were in negative territory in 2020, but on Wednesday, Brent Crude was trading at $81.9 per barrel.

Against that backdrop, North Sea energy firms are set to report cash flows of almost $20 billion, according to energy research and consultancy group Wood Mackenzie.

The UK government has previously rejected the idea of a windfall tax and is thought to be in favor of more targeted help to those most in need. Education Minister Nadhim Zahawi – who used to work in the oil industry – said the proposal "doesn't add up."

"A windfall tax on oil and gas companies that are already struggling in the North Sea is never going to cut it," he told LBC radio. 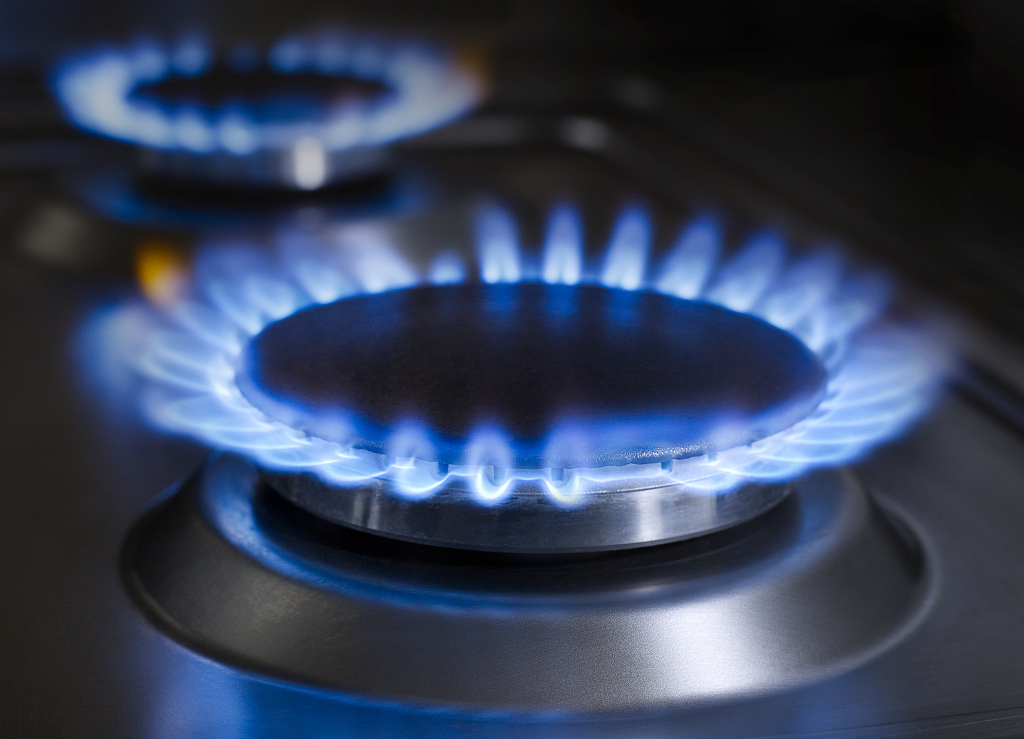 Rising gas prices have been felt across the UK and Europe in recent months. Although the UK government has little control over global supply and demand of the commodity, one policy has exacerbated the challenges facing British energy firms.

A price cap in place means there's a limit to what they can charge customers for energy, even with wholesale prices ballooning in the past year. The result has seen more than 25 companies go bust since August, with many smaller suppliers unable to weather the storm.

The government has been meeting energy firms in recent weeks before the regulator Ofgem reviews prices in February. Many providers are hoping the price cap will then be raised in April.

The other big question is whether a windfall tax will work. Labour says taxing companies more will help offset the costs to consumers. The political benefits of adopting such an approach are also clear at a time when household spending is being squeezed.

But the government thinks a windfall tax would hurt companies that are already struggling in the North Sea.

According to industry body, Oil and Gas UK, the sector is set to add an extra $4.75 billion in taxes during the two years from last April, because of higher prices. "We already pay up to 40 percent corporation tax – roughly double any other sector," said spokesperson Jenny Stanning, as reported in The Guardian.

There are also concerns a windfall tax could be counterproductive by driving down investment, reducing competition and leaving the UK more dependent on imports – all of which could ultimately mean higher prices for consumers.