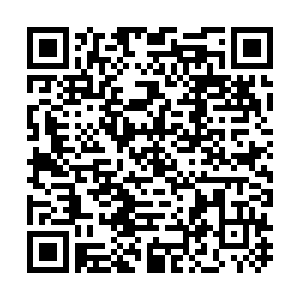 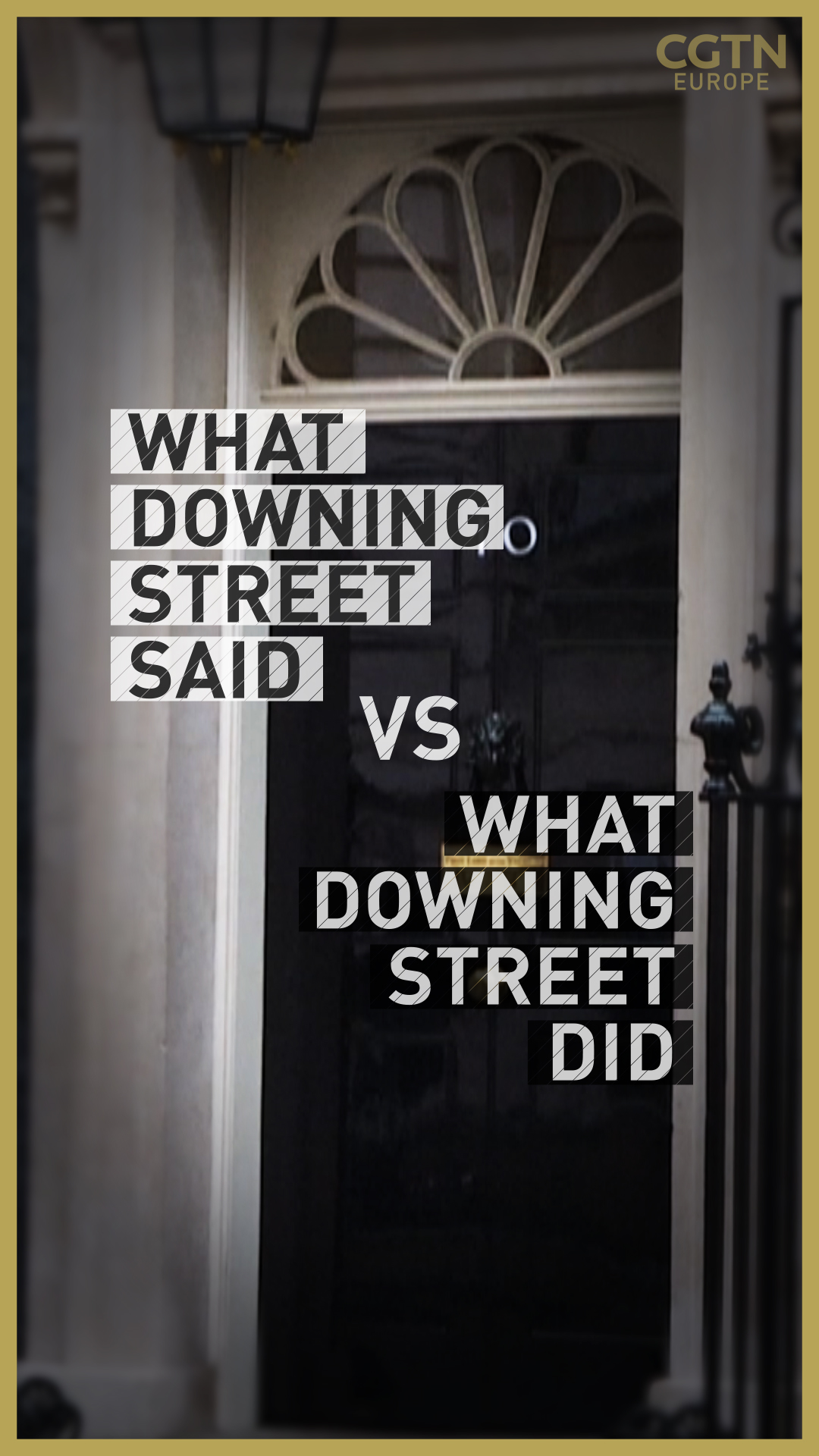 The questions are piling up at the UK Prime Minister's front door but so far, they are still being redirected to an investigation that has yet to make its report. The latest, perhaps the most toxic of them all, surrounds an email from May 2020 sent by Boris Johnson's private secretary Martin Reynolds to 100 Downing Street staff inviting them to a "bring your own booze party" in the gardens behind the office.

In the email shared with ITV, Reynolds wrote: "Hi all, after what has been an incredibly busy period we thought it would be nice to make the most of the lovely weather and have some socially distanced drinks in the No10 garden this evening. Please join us from 6 p.m. and bring your own booze!"

It's reported that about 30 people did attend and that included the Prime Minister and his wife. There are also reports that other messages circulated around Downing Street at the time questioning the appropriateness of such a gathering.

The opposition Labour Party was granted an emergency question in parliament on Tuesday and Deputy Leader Angela Rayner was quick to attack. She remarked that, instead of turning up to the house himself, Boris Johnson had sent a junior minister, Paymaster General Michael Ellis. 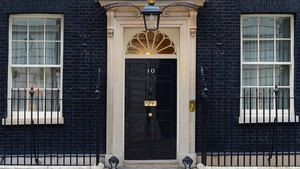 It is "incredibly disappointing but not unsurprising," she said that the prime minister was not answering the question himself. Ellis told MPs it would not be appropriate to comment as an investigation into gatherings is ongoing.

That much is true. Civil servant Sue Gray is leading an investigation into previous reports of parties. Some MPs expressed surprise that the May 20, 2020 event was not already on her list. At that time social distancing measures were at their most extreme across the UK. Gatherings, even outdoors, were limited to two people, schools were closed, the country was working from home, and the police were authorized to respond to violations of these rules.

The allegation being leveled at Johnson is that different rules seemed to apply to his government employees than to the rest of the country.

Despite his absence from parliament on Tuesday, Johnson is obliged to take questions in his regular Wednesday slot when he will no doubt be asked how much he knew of this party and, crucially, whether or not he did actually attend.

So far, Johnson has claimed that no rules were broken and has also apologized for previous parties that he said had angered him also.

Judging from the public mood, the momentum in the opposition attacks, and Tuesday's newspaper headlines, these latest allegations might be a tougher challenge for the prime minister to navigate without serious harm to his reputation.