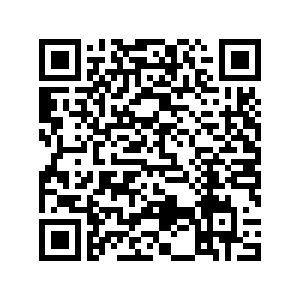 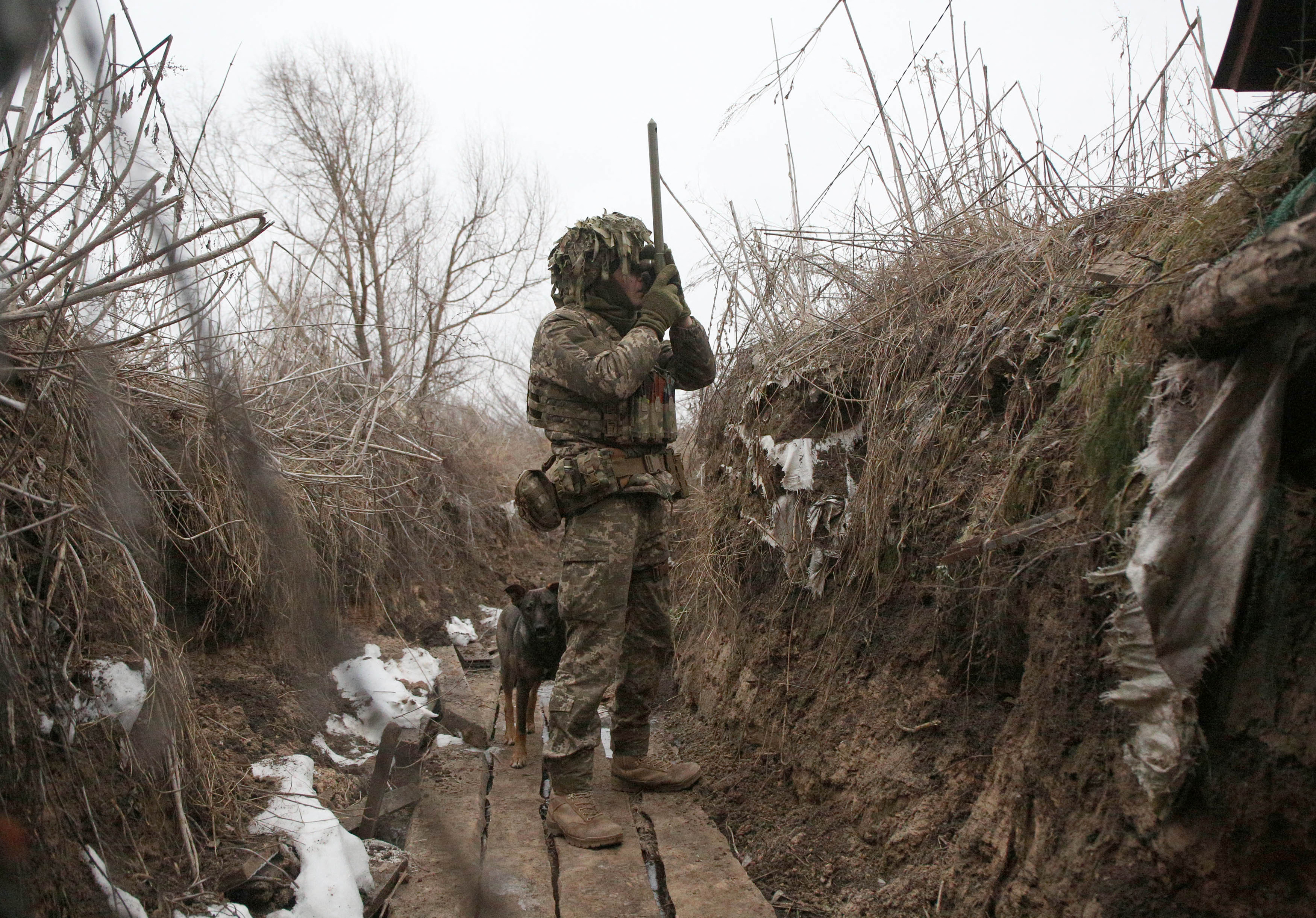 A Ukrainian soldier watches through a spyglass in a trench on the front line with Russia-backed separatists near to Avdiivka, southeastern Ukraine. /Anatolii Stepanov/AFP

A Ukrainian soldier watches through a spyglass in a trench on the front line with Russia-backed separatists near to Avdiivka, southeastern Ukraine. /Anatolii Stepanov/AFP

Kyiv will be relieved round one is over. Though not surprised the talks in Geneva continued to a conclusion of sorts, rather than falling apart from the get-go.

Relieved because Ukrainian officials had repeatedly expressed unease at this bilateral format: what might U.S. and Russian negotiators discuss behind closed doors? "No decisions on Ukraine without Ukraine," has become an often-used phrase by Ukrainian officials in recent weeks.

Washington assured its allies ahead of this discussion that Ukraine would not come up. And from Russia's Deputy Foreign Minister Sergei Ryabkov, speaking after the talks, there was no suggestion that it did.

From here on in, the formats will all be multilateral. Kyiv will not, of course, have a seat at the table during Wednesday's NATO-Russia Council in Brussels but it will have a presence on the sidelines. And then to Vienna for a meeting of the Organization for Security and Co-operation in Europe, of which Ukraine is a member.

In other words – Ukraine will feel that from now on, it will have a better chance of making its voice heard.

The prevailing view here is that war is not imminent, even as Russia continues to mass troops not just to the east but also to the north, just a few hundred kilometers north of the Ukrainian capital.

In Kyiv, life continues as normal. Most people here assume talks will run their course through the week and that even if they do break down, a full invasion would still be unlikely. What interest would Russia have, they argue, in occupying the whole of Ukraine?

But even expert observers admit they are making educated guesses about President Vladimir Putin's strategic calculations. Only Putin and a handful of his closest aides will know for sure. Could the West be underestimating Moscow's determination to achieve its goals? And might Ukraine bear the brunt if it does not?

The known facts are this: Russia says it will respond militarily if its demands are not met. And the West has already made clear they will not be.