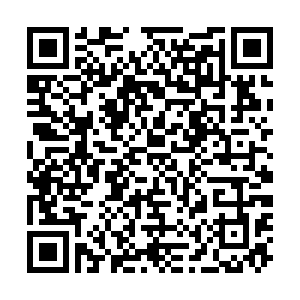 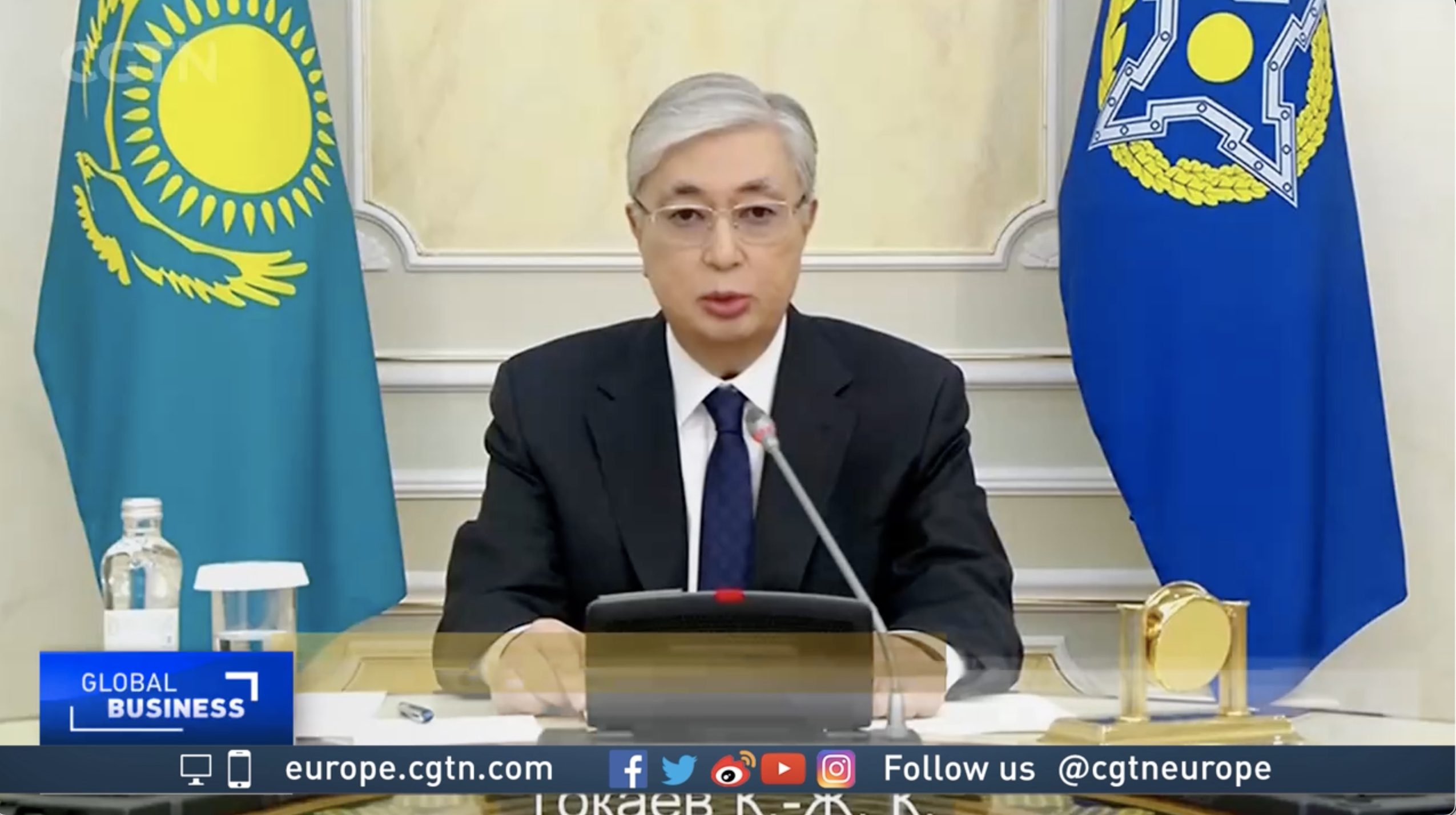 The Collective Security Treaty Organisation (CSTO) is the umbrella organization that appears to have taken responsibility for bringing an end to the security deterioration in Kazakhstan.

It's a collective of former Soviet states with Russia and the Kremlin at its heart.

The six member countries held an emergency virtual session on Monday, where it was decided the protests in Kazakhstan were the result of outside influences.

"They are not the first and not the last attempt at interfering in the internal affairs of our states from the outside," said Russian President Vladimir Putin.

He made it clear that the Kremlin, which now has more than 2,000 troops and supporting vehicles deployed in Kazakhstan, considered the military action temporary.

For his part, Kazakh President Kassym-Jomart Tokayev made it clear he considered the disturbances an attempted coup.

"The aim of the protesters was obvious," he said. "Undermining the constitutional order, destroying the governance institutions, seizure of power."

The streets of Kazakhstan's biggest city, Almaty, were quiet on Monday. But shops and offices were burnt out and smashed on the inside as well. Outside the remains of a bank, an ATM machine lay on its side crushed by heavy blows.

Shopkeepers told stories of masked looters who came in the hours of darkness in cars without number plates and destroyed their businesses.

At a nearby airfield, ethnic Russian families with children were lining up to board huge Antonov transporters to take them out of Kazakhstan.

It was an airlift that demonstrated the narrative that for now Kazakhstan was unable to guarantee the safety and comfort of its citizens.

The presence of Russian troops coupled with Tokayev's claims that 8,000 people have been detained under anti-terrorism laws has made international observers nervous.

U.S. Secretary of State Antony Blinken said Washington had "real questions about why it was necessary to call in this organization that Russia leads and is a part of."

Monday was declared a day of mourning for those killed in the unrest.

It's estimated that 164 people may have been killed in the violence but that has yet to be confirmed.

The demonstrations started against a fuel price rise before erupting into a wider protest against Tokayev's government and the man he replaced as president, 81-year-old Nursultan Nazarbayev.

The Kremlin, however, was clear today that "destructive internal and external forces" were responsible rather than spontaneous rallies over fuel.