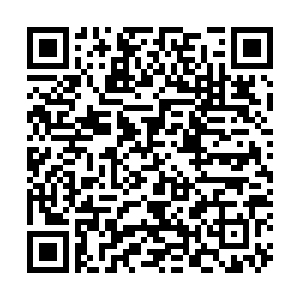 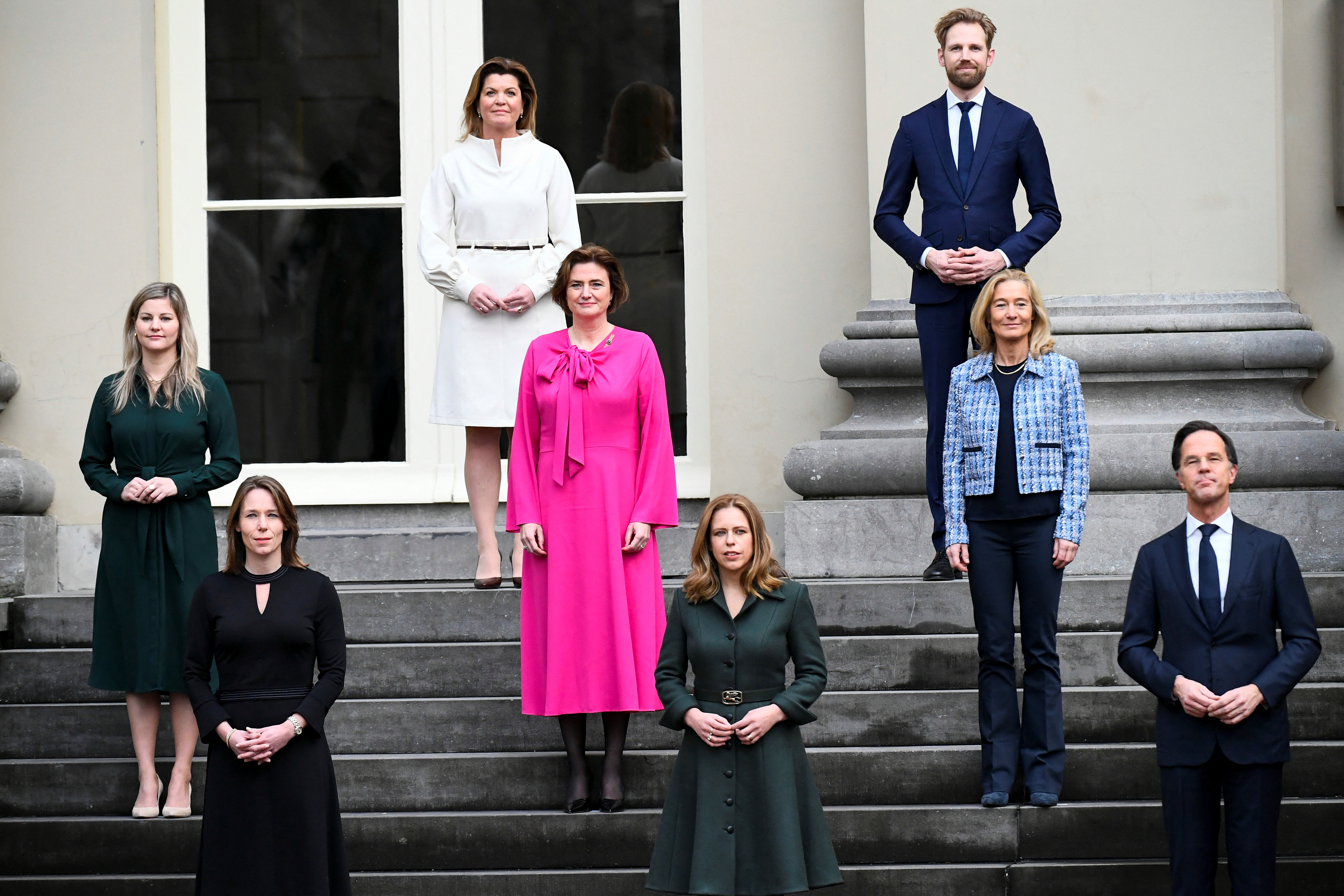 The new Netherlands government will have as many women as men for the first time. Some of the ministers pose with Mark Rutte at the Noordeinde Palace in The Hague. /Reuters/Piroschka van de Wouw

The new Netherlands government will have as many women as men for the first time. Some of the ministers pose with Mark Rutte at the Noordeinde Palace in The Hague. /Reuters/Piroschka van de Wouw

No one believed in it anymore, except maybe Mark Rutte... For the fourth time, the prime minister stood on the steps of the Royal Palace in The Hague as head of a Dutch government.

After 10 months of complex negotiations, the outgoing four-party coalition of Liberals and Christian Democrats finally decided to continue working together.

To most people's surprise, their new agreement is more progressive than before, with big spending earmarked for climate change, the pandemic, infrastructure, defense and housing. The country's finances are in good shape: the budget deficit for 2021 was 5.1 percent and will fall to 2.4 percent this year.

Even after all the extra expenditure for aid packages related to the pandemic, the national debt stands at 56.4 percent, well below the European limit of 60 percent of GDP. At just 2.9 percent, unemployment is at a historic low and is expected to decrease even more in the next couple of months.

For the first time, there are as many women as men in government. There are new faces but also some familiar ones.

Hoekstra becomes the minister of foreign affairs, while Kaag will be the new finance minister. She will also be the vice-prime minister and the most prominent representative in Brussels for a country with a new, more pro-European outlook. On Monday, Kaag had to swear her oath online since she had tested positive for COVID-19 and had to self-isolate. 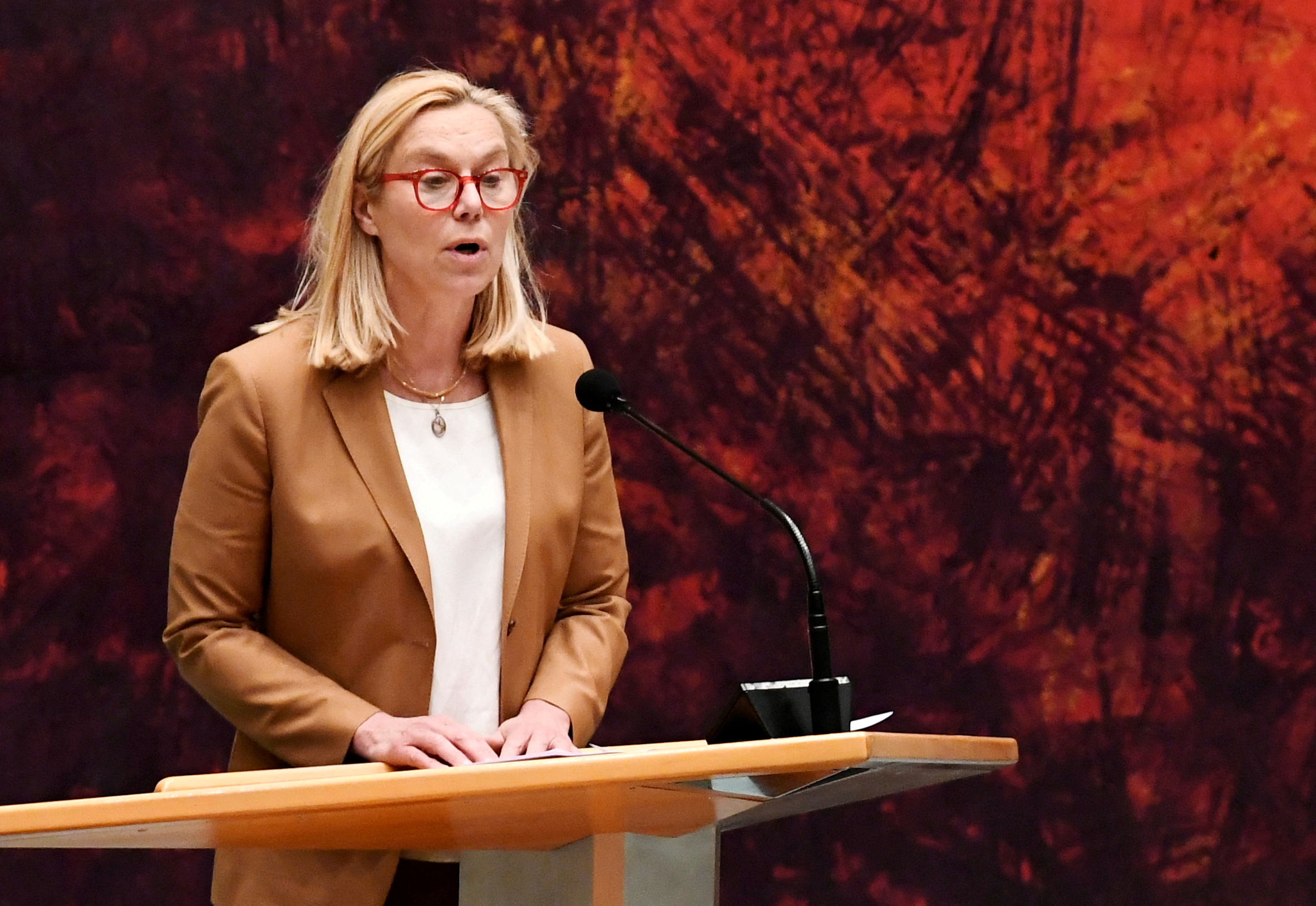 Eyes will also be on Ernst Kuipers. As a doctor and director of Rotterdam University Hospital, he became one of the most famous faces on Dutch television during the pandemic. He's now the new health minister, charged with leading the country out of the pandemic and reforming the health care system.

One of the biggest challenges for the new government is the rise in public mistrust and anger towards politics and politicians.

The Netherlands has seen some of Europe's biggest opposition and protests against government COVID-19 policy. Many Dutch lawmakers say they don't feel safe. Some of them now have to be protected by police around the clock – a shock in a country where ministers often ride bicycles rather than use their official cars.

The new government's first test will come next Friday – Rutte and his new health minister will have to decide if the broad lockdown that has closed most public places since mid-December can be eased despite the wave of new coronavirus cases.

Cover photo: Dutch Prime Minister Mark Rutte countersigns Royal Decrees next to King Willem-Alexander of the Netherlands, at the Noordeinde Palace in The Hague, the Netherlands, January 10, 2022. /Sem van der Wal/Pool via Reuters