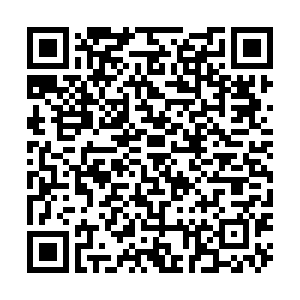 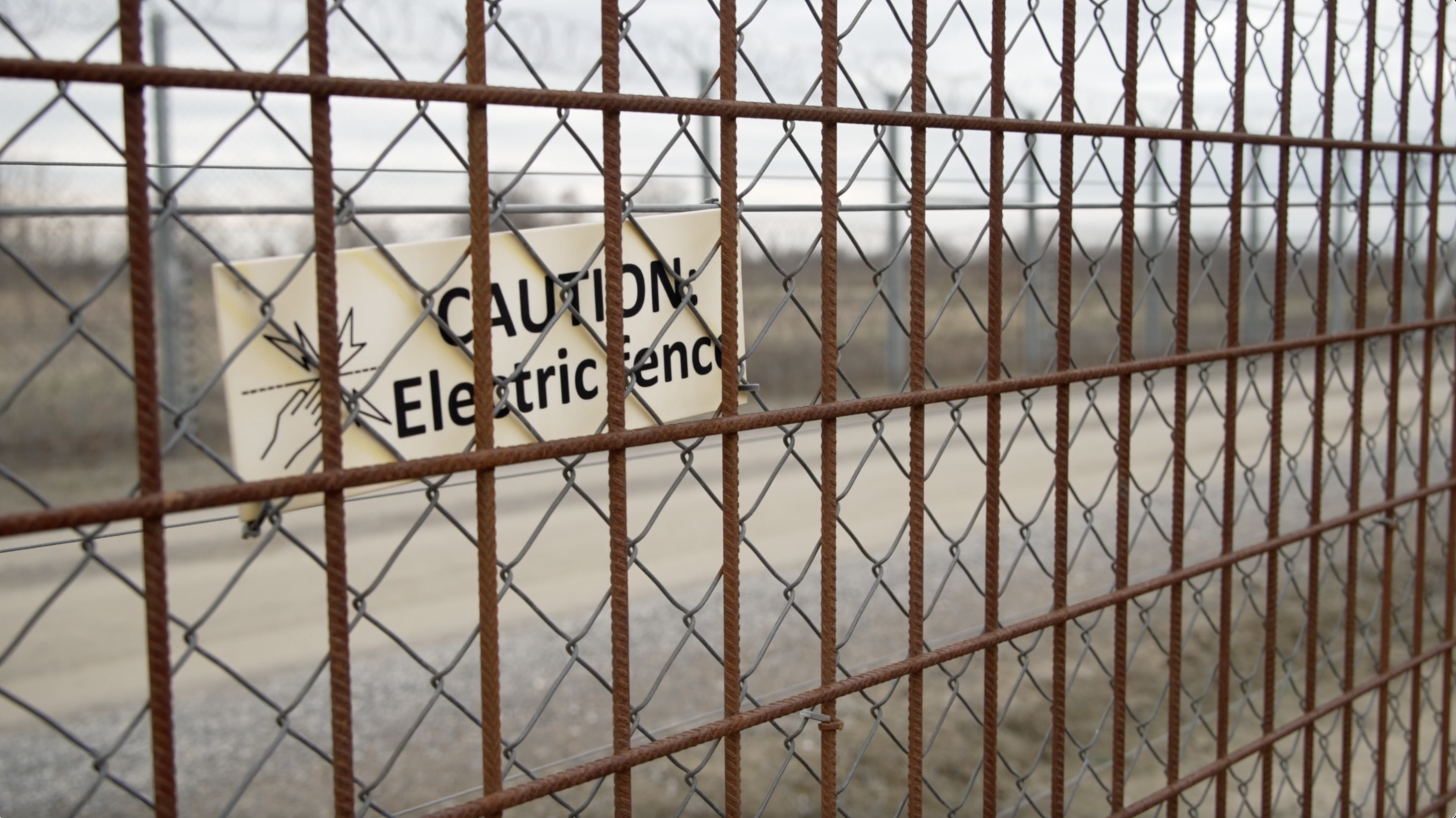 A pair of heavy winter gloves lies discarded next to the fence at the Hungarian side of the border. There's another pair a few meters further down, then more as you walk along the fence.

An electricity warning sign attached to the fence gives a clue to the gloves puzzle. Migrants use them when they cross the barrier to protect themselves from the electrical current flowing through the fence wires.

Regardless of the 3-meter high double fence, the barbed wire, and a lot of high-tech equipment, people determined to migrate still find a way to cross into Hungary. 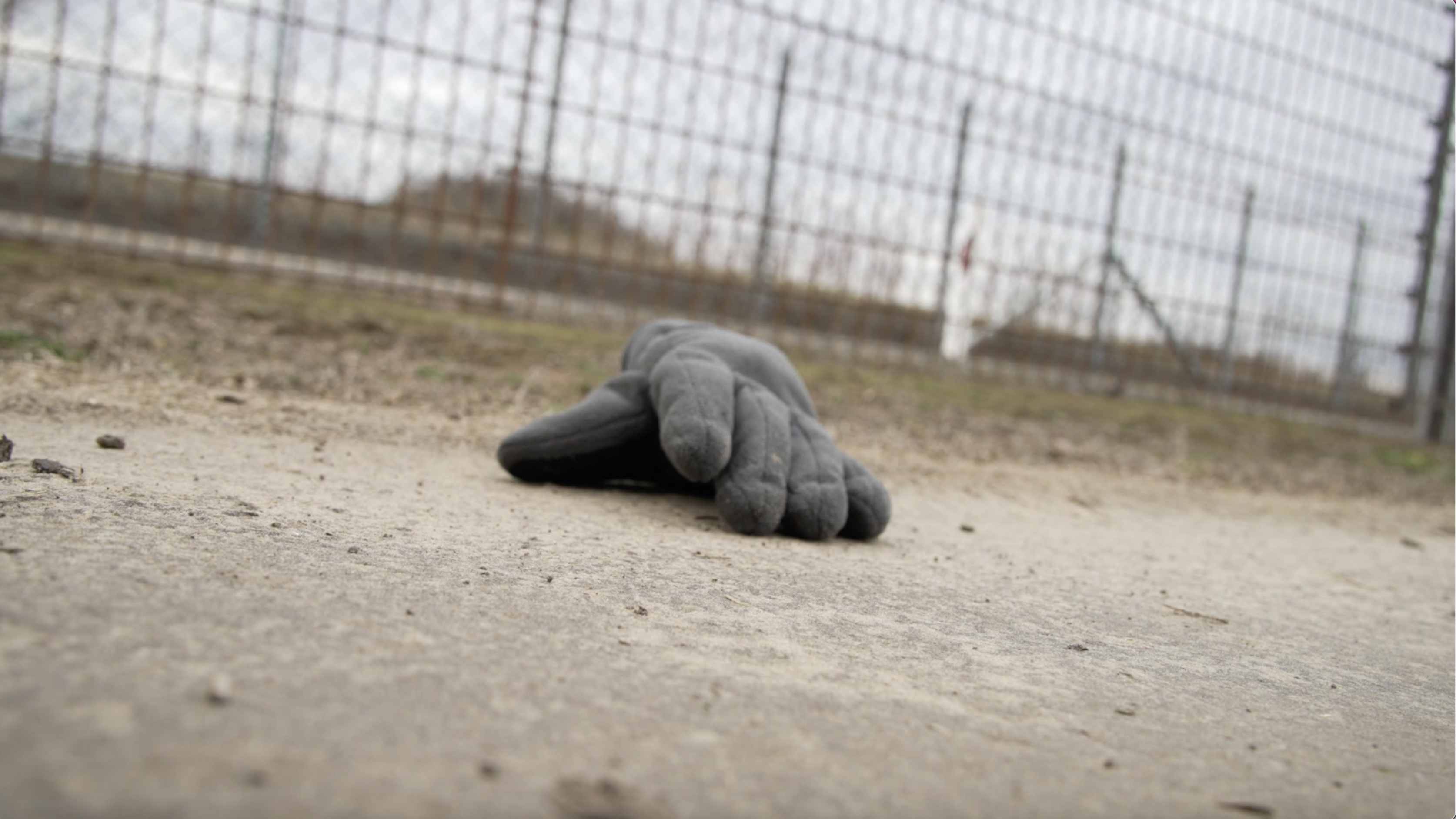 A discarded thick glove, one of many left by migrants at the border after scaling the electric fence. /CGTN

A discarded thick glove, one of many left by migrants at the border after scaling the electric fence. /CGTN

According to Hungarian police, three times as many were apprehended at the border with Serbia in 2021 as in the previous year, a rise from 17,000 to 54,000.

What has changed is the demographic of those crossing – before there were a lot of families but the vast majority in the latest wave are single, young men. That brings additional problems, as Colonel Jeno Szilassi-Horvath from Csongrad-Csanad County Police Headquarters told us.

"The biggest problem is that since May last year, there have been more attacks on our police and military forces. They typically toss stones and pieces of concrete at my colleagues and their vehicles. This has not been the case in previous years. We typically encounter young males of 16, 17 to 30 years old."

Faris Ibrahimi keeps crossing to Hungary and getting returned to Serbia, but says he's determined to keep trying to get into the country. /CGTN

Faris Ibrahimi keeps crossing to Hungary and getting returned to Serbia, but says he's determined to keep trying to get into the country. /CGTN

We went deeper into Hungarian territory with the two-man patrol of the state-sponsored Civil Guard Association. They are volunteers who help police catch the migrants.

In the forest, some 8 km from the border, we found a lot of discarded ID cards, sleeping bags, empty energy drink cans – proof this was a resting place for migrants who had just scaled the fence.

"They mainly cause problems for the agricultural workers by trampling crops and cutting foils. It is serious damage for them," Laszlo Sarkozi, Head of the Morahalom Civil Guard Association, told us. "Migrants also enter abandoned farmhouses and even if they find a stove in it, which they could use, they rather set a fire in the middle of the room."

On the Serbian side of the border, a few kilometers away, is a migrant camp that hosts more than 200 people. There we met Faris Ibrahimi, 20, who left Morocco four years ago. So far, he has tried to cross into Hungary 21 times... and he has been caught him every time.

Yet Faris is undeterred and next week he will attempt to cross into Hungary again. For the 22nd time.