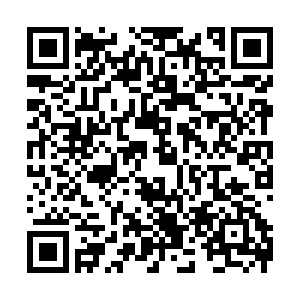 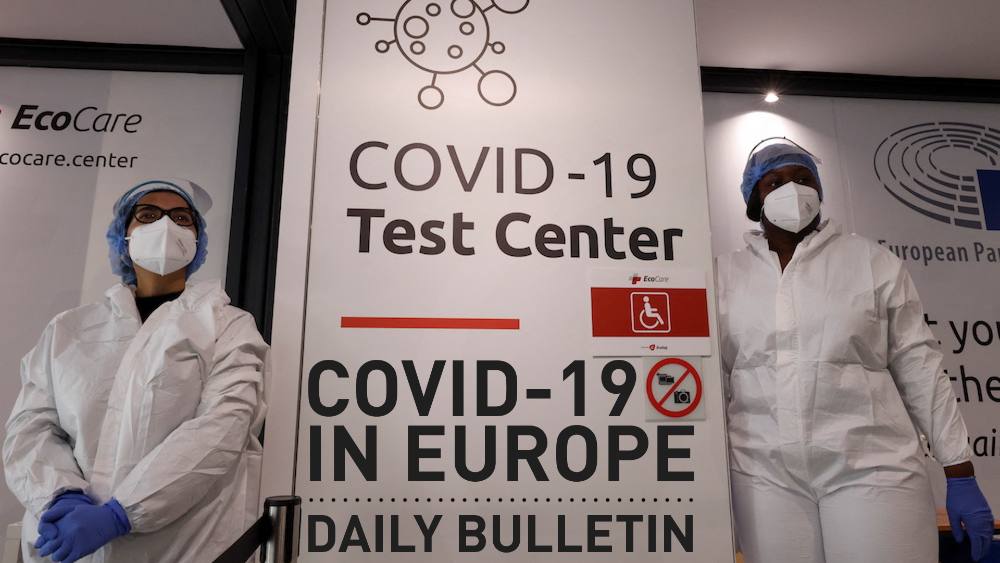 Workers at a test center in Brussels, Belgium, where PCR testing is free under some circumstances. /Yves Herman/Reuters

Workers at a test center in Brussels, Belgium, where PCR testing is free under some circumstances. /Yves Herman/Reuters

· More than half the people in Europe are on track to contract the Omicron variant in the next two months if infections continue at current rates, the World Health Organization has warned. "At this rate, the Institute for Health Metrics and Evaluation (IHME) forecasts that more than 50 percent of the population in the region will be infected with Omicron in the next six to eight weeks," Hans Kluge, regional director for the WHO's European office, told a press conference.

· The Novak Djokovic saga took another turn today as it emerged the World Number One men's tennis player may have not correctly filled out his Australian immigration form after all. Reports of inconsistencies on Djokovic's visa application emerged after he was released from immigration detention. Alex Hawke, Australia's immigration minister, is said to be considering canceling the Serbian's newly issued visa.

· The United Arab Emirates has threatened to jail people who make fun of its anti-COVID-19 measures after photos and videos mocking the rules appeared online. Federal prosecutors said social media users could be punished under new laws, which have minimum sentencing of at least two years in jail and a $54,000 fine for sharing misleading information during the pandemic. The warning followed "the recent circulation of photos and videos on social media ... accompanied by comments and songs mocking the precautionary measures and calling on others to flout them," the Federal Emergency Crisis and Disasters Prosecution said in a statement.

· More than 100,000 people have died in Poland since the start of the pandemic, its government announced. "It's another sad day but particularly so today because we have crossed the threshold of 100,000 deaths," Health Minister Adam Niedzielski told news channel TVN24, amid rising mortality rates in the country.

· Did UK Prime Minister Boris Johnson allow – and even attend – a staff party when the country was under some of the strictest lockdown rules of the pandemic? That's what a newly uncovered email from his key aide suggests, and the UK media is full of speculation that the most senior government figures may have broken their own laws. The UK government and the PM's office have consistently denied any rules were broken.