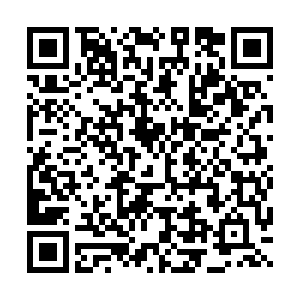 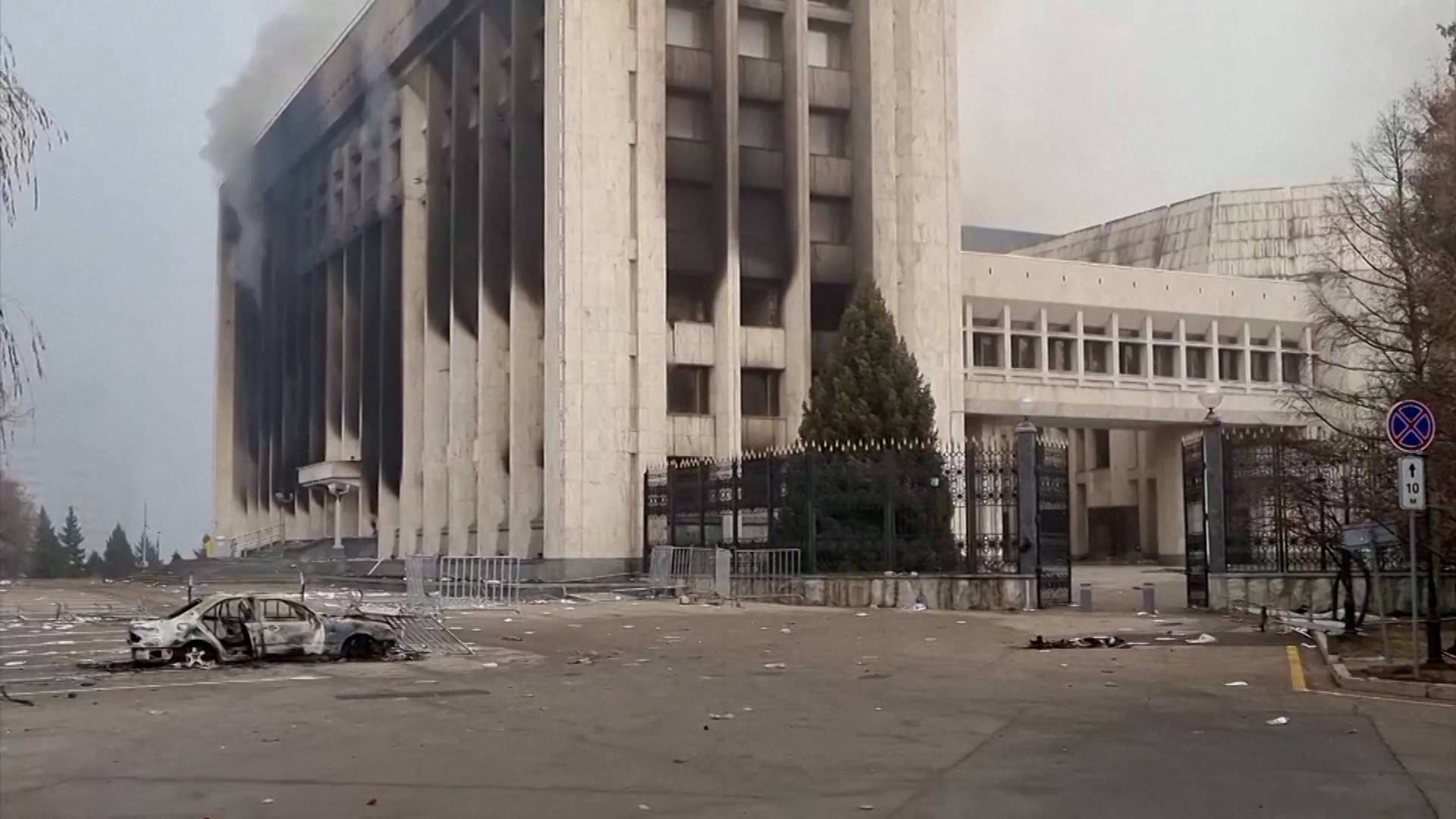 Violence continued in Kazakhstan's largest city Almaty on Friday, despite a televised warning from President Kassym-Jomart Tokayev that so-called "terrorists" would be shot without warning by security forces.

The city is reportedly quieter after the arrival of 2,500 troops from Kazakhstan's neighbors, including Russia. Tokayev gave "special thanks" to Russia's President Vladimir Putin for the assistance, which came via the Russia-led Collective Security Treaty Organization (CSTO).

The European Union, UK and U.S. have raised concerns about Russia's involvement, and the United Nations has called for all security forces to act with restraint.

But gunshots and explosions have been heard in the center of the city, close to where the previous nights' disturbances took place.

Crowds gathered on Sunday to protest the rise in price of liquefied petroleum gas, which is a common vehicle fuel in the former Soviet republic.

Tokayev blamed foreign-trained "terrorists" for the unrest: "The militants have not laid down their arms, they continue to commit crimes or are preparing for them," he said in a televised address.

"Whoever does not surrender will be destroyed. I have given the order to law enforcement agencies and the army to shoot to kill, without warning."

Kazakhstan's Interior Ministry said 26 "criminals" have been killed and at least 3,000 arrested. Some 18 police and security service personnel have also been killed, according to the ministry.