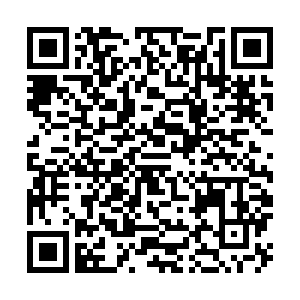 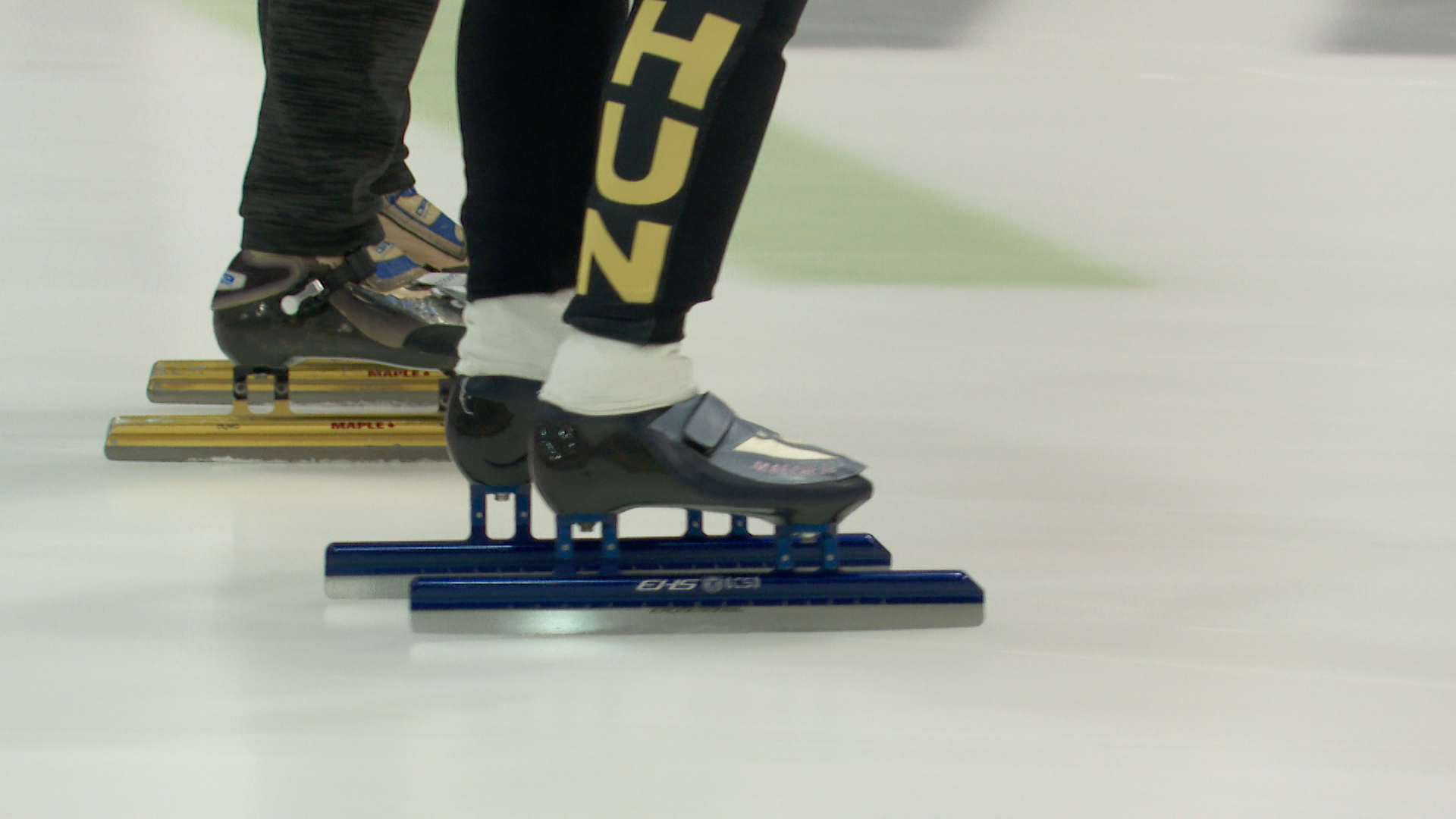 The Hungarian speed skating team is on a roll.

In just one month the Beijing Winter Olympics will begin and they are hoping to glide smoothly into the winners' circle. Many believe they have a very good chance of coming away with a haul of medals.

But the pandemic has made it very difficult to prepare – many competitions have been canceled and when the Games begin, the team will be racing against many opponents they've never faced.

"We have moved the national team members to a hotel, practically in quarantine, and the rest of the team is required to undergo continuous and constant daily testing, and no one else is allowed in the stadium during our training time – obviously a huge burden for all the other athletes," the team's coach, Akos Banhidi, told CGTN.

Two of the team members are brothers – sons of a Chinese father and a Hungarian mother. They first tried swimming, but in 2006 they found the sport of skating.

"Chinese culture is as much a part of our lives as Hungarian culture because we are 50-50 Chinese and Hungarian. We have Chinese culture in our daily lives, we keep Hungarian customs and Chinese customs," said Sandor Shaolin Liu, who is Olympic, World and European champion as well as a World Cup winner.

"I hope that the Chinese audience who will be able to go out to see the race or watch it on TV will root for us as much as they root for the Chinese team," his brother, Shaoang added.

Sandor said skating alongside his brother had its advantages and disadvantages.

"Having my brother there gives me a boost. But let's say we skate together in the semi-finals, and only one of us can make it through... that's always a sense of failure for one of us," Sandor said with a smile. 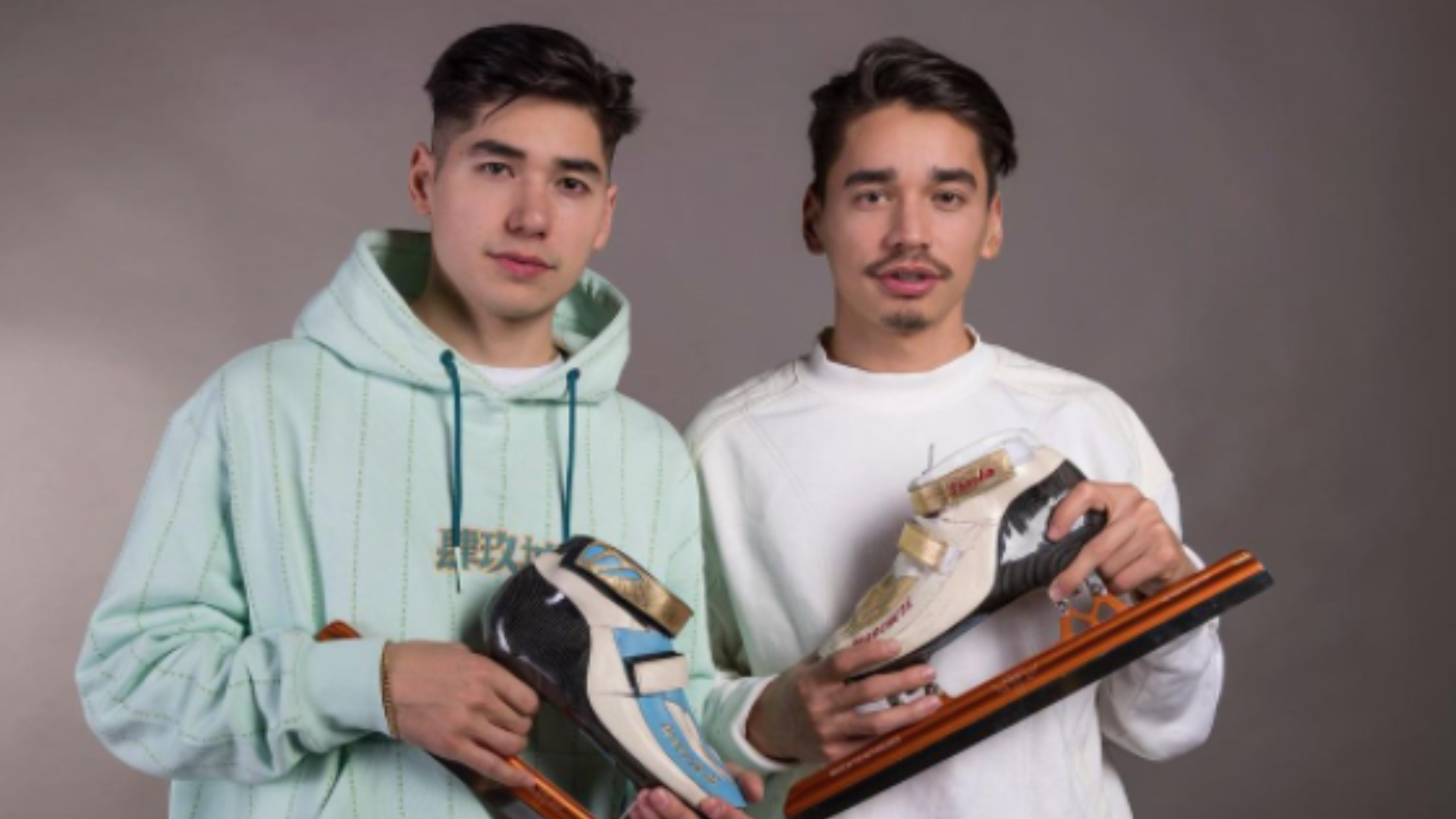 He admitted that he has been thinking and dreaming of the Beijing Games more and more.

"The last dream I had was that I missed my Olympic final. That was not a good dream. But I used to dream about skating. I think about the Olympics a lot. And how I can be even better," he revealed.

One of the team's coaches, Lina Zhang, is from China. She met the team when the Hungarians were training there years ago. She and Banhidi are preparing the team.

"With my own club, we went to a training camp in China with the Liu brothers and their father, where we met Lina, who then came to Hungary. Western civilization and Asian training theory met at a wonderful intersection here, which also contributed to our success besides a lot of hard work and excellent skaters," Akos Banhidi explained.

No one wanted to speculate about the medals just yet. Akos Banhidi said he would be satisfied if everyone does their best. In this sport, it's down to milliseconds, lucky or unlucky situations.