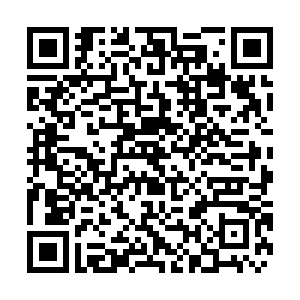 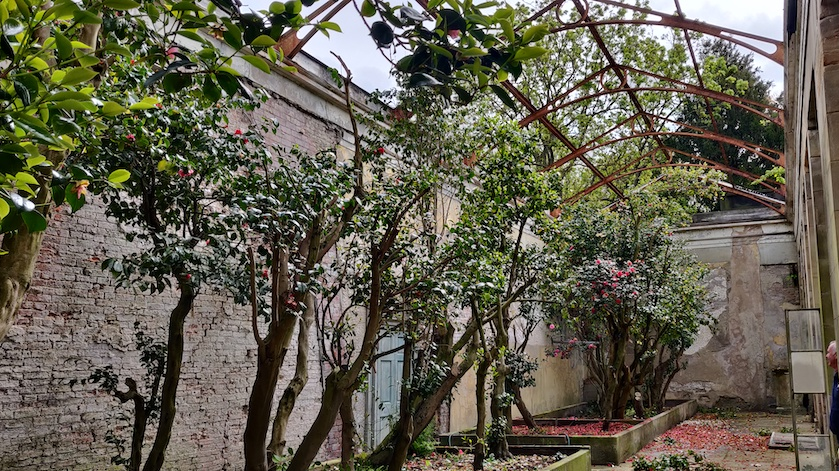 Camellias are beautiful evergreen shrubs native to Eastern Asia, grown by Chinese and Japanese gardeners for many centuries before they were spread around the globe. It was Britain's East India Company that started bringing them to Europe in large quantities in the 18th century.

Now some of the earliest plants brought back on the company's ships have been discovered in a restored glass house in northern England. Experts believe they may have arrived from Asia as early as 1792.

The Camellia genus has many species, including the plant from which tea is made, Camellia sinensis, so it's fitting that it was ships plying the company's tea trade that brought the plants back.

They were seen as something of a status symbol in the 18th and 19th century in Europe, with camellia houses playing host to dinner and drinks parties for the upper classes.

A few years ago, the head farmer at Wentworth Woodhouse, a huge stately home in England, discovered a group of plants in a building on the estate it had been presumed was empty. It turned out the first three plants were nearly 200 years old – and rare, too.

Use the left and right arrows to navigate the photo gallery of the camellias and repair works. Credit for all pictures: Wentworth Woodhouse and staff. 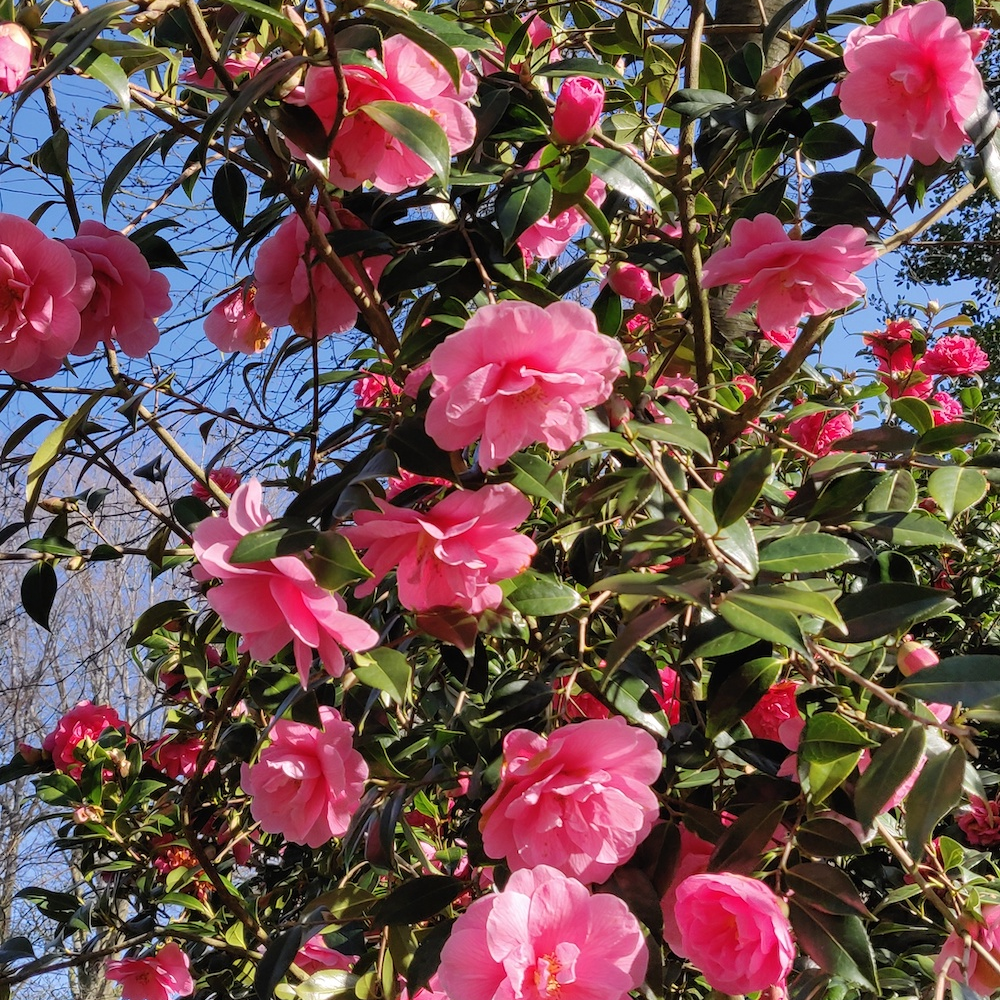 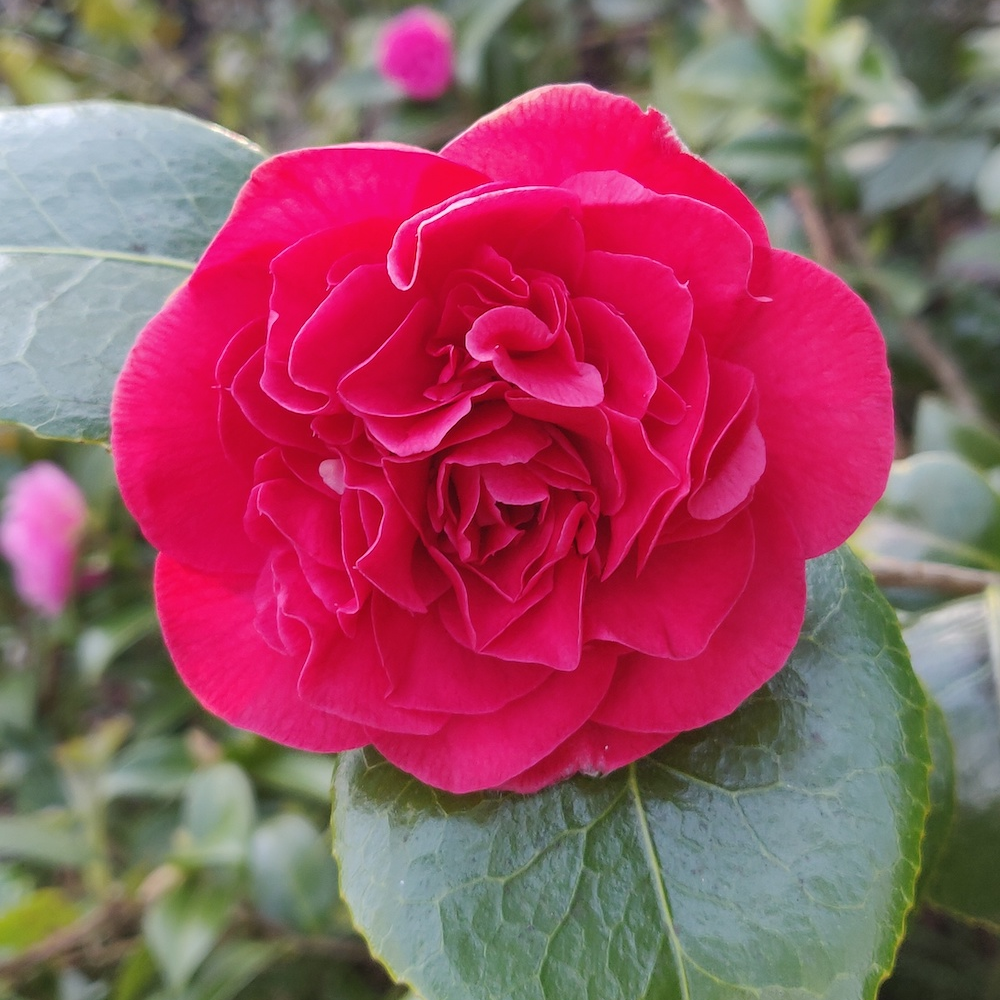 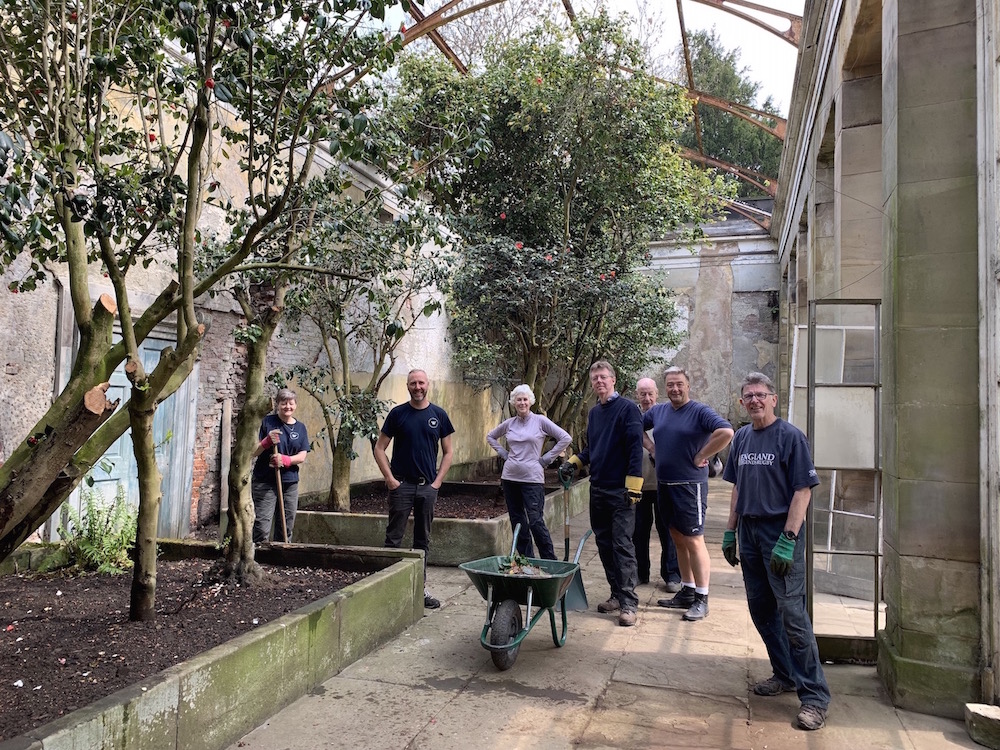 "When I walked into Wentworth's Camellia House and saw what a treasure the Trust had without realizing it, I almost fell over with shock," said Geraldine King, estate gardens manager at Chiswick House and Gardens Trust in London, which houses one of the oldest camellia collections in Western Europe.

Chiswick House experts were  brought in to discover how old the 16 other plants are.

"There are 19 camellias in the collection. So far we have identified three historic varieties and the most precious is a Camellia japonica 'Alba Plena', one of the first varieties to be introduced into Europe in 1792," King explained.

Although the plants were put in heated greenhouses when they first arrived in the UK (because it was wrongly assumed they would need hot, humid conditions), their longevity may be owed to the collapse of the building's roof. Because it was never repaired, the camellia plants enjoyed their preferred rainy environment. 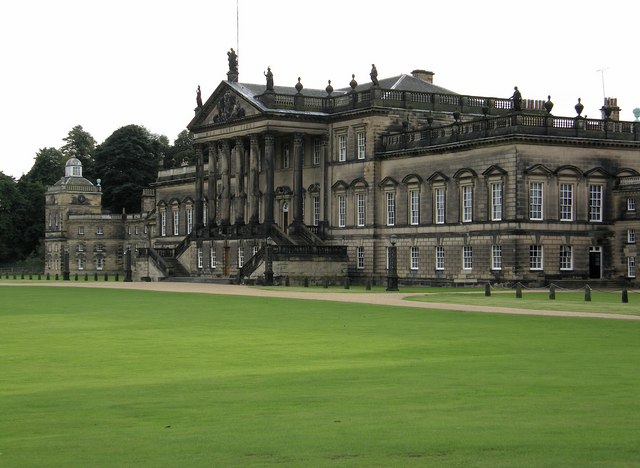 Wentworth Woodhouse, one of England's grandest stately homes, where the camellias were found.

Wentworth Woodhouse, one of England's grandest stately homes, where the camellias were found.

So why was the camellia house left derelict for so long?

It might have to do with the industrial age and the rise of heavy industry in the northern region in which Wentworth is located. Surrounding towns such as Sheffield hosted factories and other businesses, which caused serious pollution and Wentworth Woodhouse staff said the atmosphere may have forced those who lived on the estate to abandon the venue.

But the plan is to return the space to its former glory. The estate was recently granted nearly $2 million from the UK government to restore the camellia house and turn it into a cafe to attract visitors.

The house was refurbished in 2016 after decades of neglect, but it took several more years for the entire estate and other buildings to be fully explored.