Download
Who will be Italy's next President?
Hermione Kitson in Rome 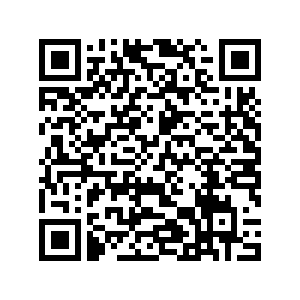 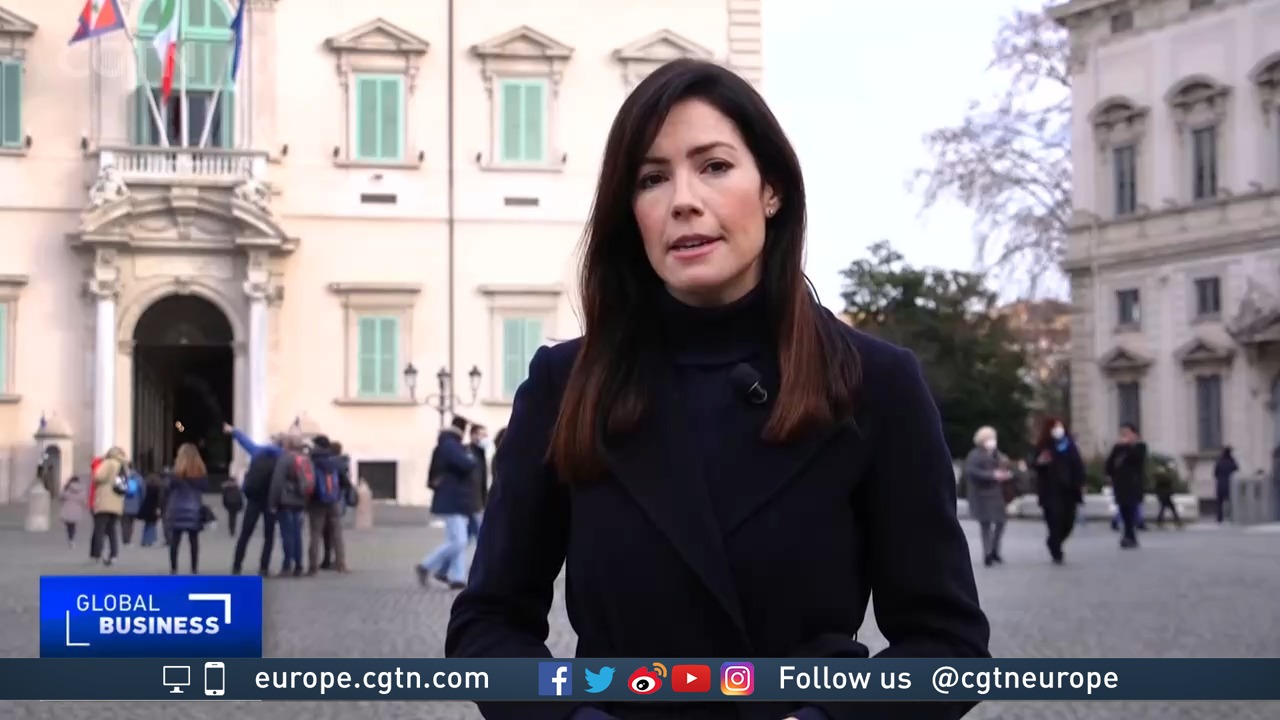 Italy is preparing for a presidential election like no other amid the pandemic and potential political upheaval.

On Tuesday, the head of the Chamber of Deputies Roberto Fico, declared the first round of voting will take place on January 24.

It comes after 80-year-old Sergio Matarella decided not to serve a second seven-year term. While there are no official candidates, political experts say the top contender for the position is the prime minister – Mario Draghi.

Giovanni Orsina, the Dean of Luiss University's School of Government, told CGTN, "The President of the Republic of Italy has a lot of powers, he's not just an umpire."

"If the issue is Italy's credibility on the world stage, of course the best person as President is Mario Draghi," said Orsina.

However, that would spark political upheaval ahead of the already scheduled national elections in 2023.

"So, one of the main stumbling blocks for Mario Draghi on the way to the Quirinale, the Presidency of the Republic, is the fear that his election would lead to an early dissolution [of parliament]," explains Orsina. 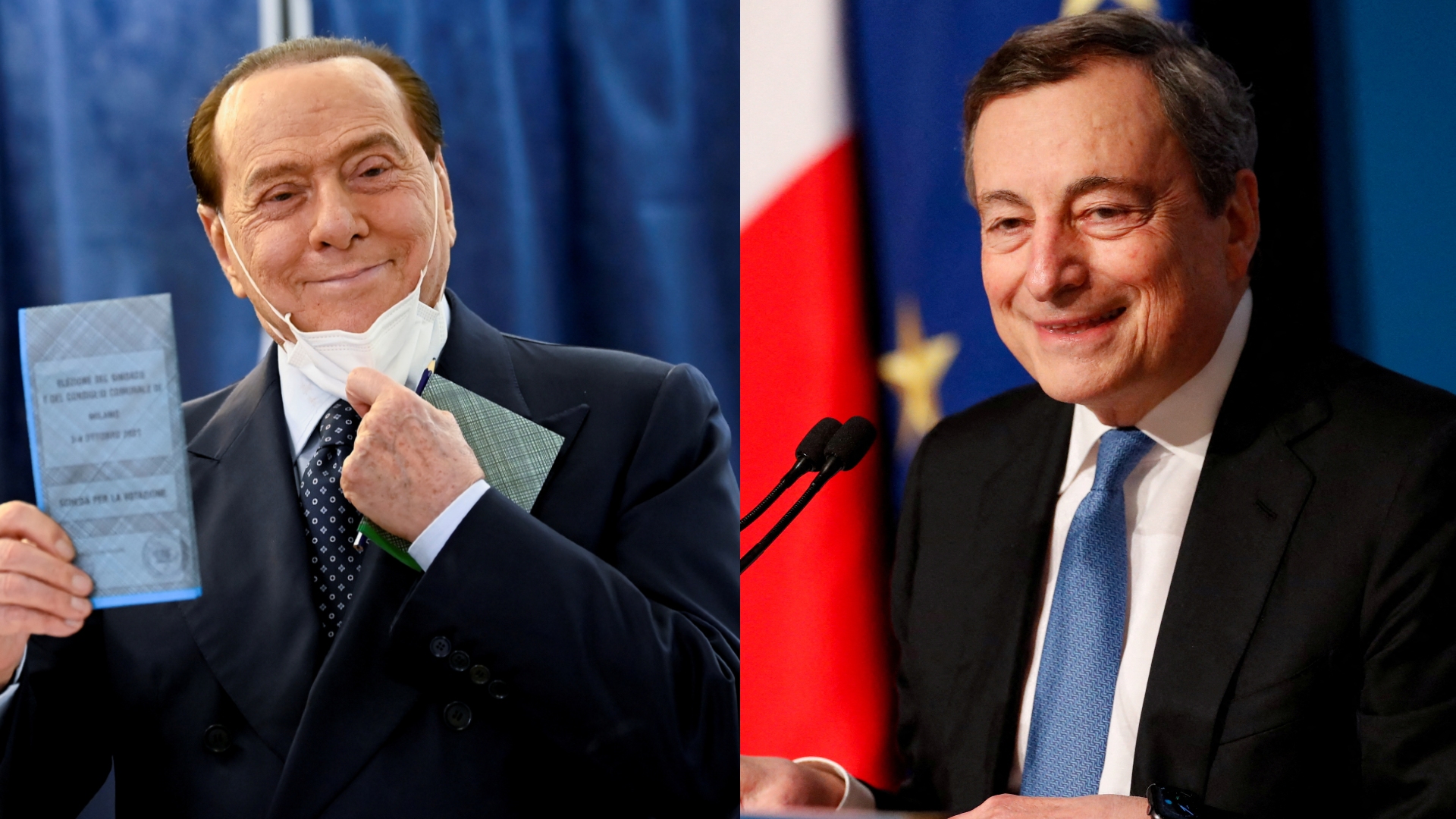 Another main contender, backed by the center-right, is former prime minister Silvio Berlusconi.

However, Orsina cautions, the presidential race is unpredictable. "I would say Berlusconi and Draghi certainly and there are also the names of another four or five people who are serious candidates. However, we have a tradition of names being put forward at the last minute and being elected."

More than 1,000 members of parliament from the Chamber of Deputies and the Senate will take part in the secret ballot, alongside delegates of the regions.

In the first three votes, a two-thirds majority is required and from the fourth ballot, a simple majority is sufficient.

The presidential election comes as Italy grapples with a significant spike in COVID-19 cases, which has also affected the government, with dozens of parliamentarians testing positive and in quarantine.

Government officials are now working on the logistics of the voting process to minimize the risk of contagion.

With the backdrop of a pandemic and an uncertain political landscape, the election of the 13th President of the Italian Republic is sure to have far-reaching implications.