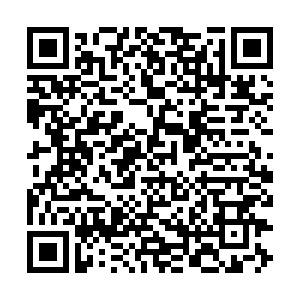 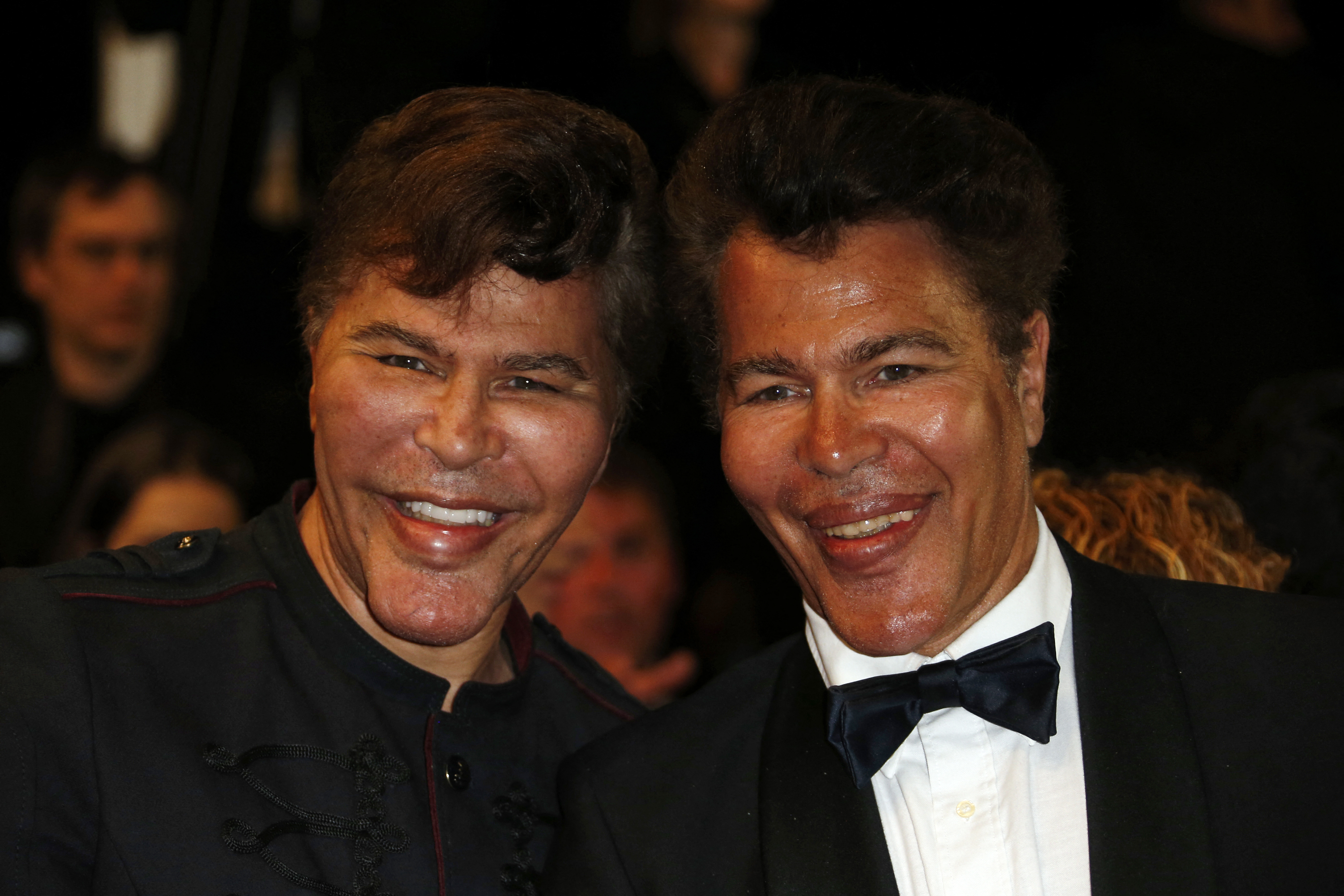 Two French twin brothers who became the faces of a famed 1980s science TV programme before winning notoriety for their cosmetic surgery have died within a week of each other from Covid-19 after refusing the vaccination, friends and family said.

The death of Igor Bogdanoff, 72, was confirmed on Monday evening by his lawyer Edouard de Lamaze, as well as his agent.

He died just six days after his brother Grichka Bogdanoff passed away in a Parisian hospital, also of Covid, the lawyer confirmed.

Instantly recognisable in France and a favourite in the country's glossy celebrity magazines, they also claimed to have taken part in the creation of Bitcoin.

Igor announced earlier this year that they planned to launch their own currency, "Exocoin".

Neither of the brothers had been vaccinated against Covid-19, their friend Luc Ferry, a former education minister, said last week.

Ferry told Le Parisien newspaper that he had urged both of them to get vaccinated "countless times" but they refused on the basis that they were "very sporty, without a gram of fat"

The identical twins shot to fame as the heartthrob presenters of the hit 1980s science show "Temps X" on the country's TF1 channel and then carved out careers as amateur and often controversial science writers afterwards.

Born to a Russian-origin father, a painter, and an Austrian aristocratic mother, they grew up in a castle in southwest France.

In their later years, their looks, socialite lifestyle and legal problems stemming from their attempt to relaunch "Temps X" kept them in the public eye.

They faced prosecution for allegedly cheating a millionaire with mental health problems out of several hundred thousand euros -- charges they denied.

They also denied having plastic surgery to explain their transformed looks, but admitted to having undergone "experimentations" which gave them their extreme high cheek bones, as well as large lips and pronounced chins.

"We are proud of having faces like extra-terrestrials," they said in 2010.