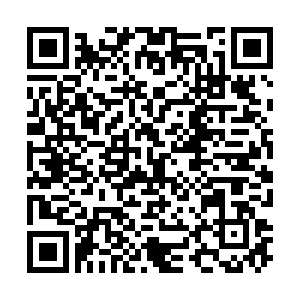 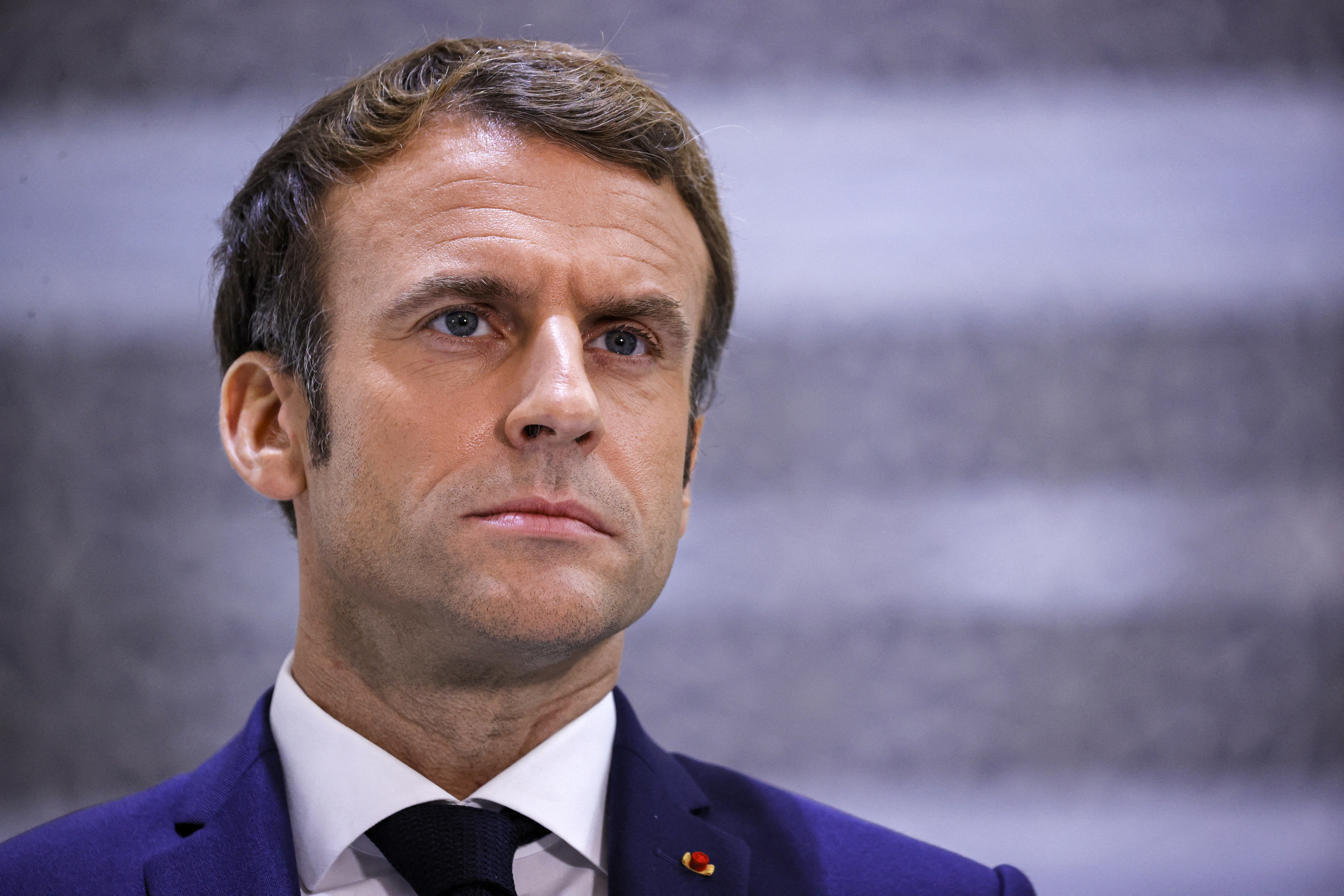 President Emmanuel Macron warned people in France not yet vaccinated against COVID-19 that he would cause them trouble by limiting access to key aspects of life in the country. /Thomas Samson/ AFP

President Emmanuel Macron warned people in France not yet vaccinated against COVID-19 that he would cause them trouble by limiting access to key aspects of life in the country. /Thomas Samson/ AFP

The French president has vowed "to p*** off" people who have not received a coronavirus vaccine, in comments that have caused outrage among opposition politicians.

"I really want to p*** off the unvaccinated," he said. "I will keep going until the end. That is the strategy." 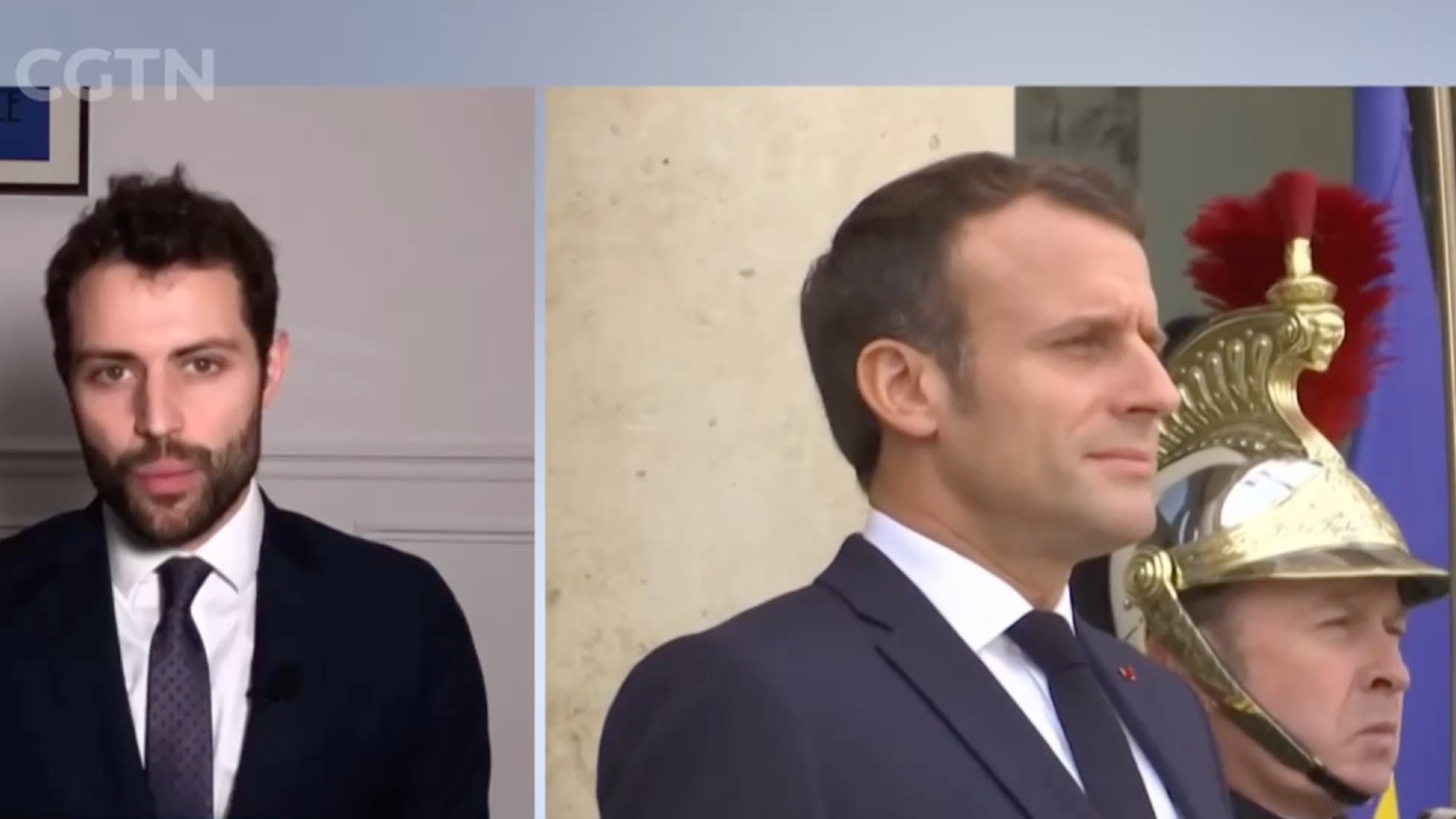 Macron was interviewed by a selection of Le Parisien's readers, who came to the Elysee Palace to pose questions.

Pressed on his response to the so-called "anti-vax" movement, Macron said there was a "huge moral fault of the anti-vax movement: they come to undermine the strength of a nation.

"When my freedom threatens that of others, I become irresponsible.

"An irresponsible person is no longer a citizen," he continued.

As of January 4, 25.5 million people in France have had a third, or booster, jab and 51.8 million people are considered fully vaccinated with two shots.

More than 5 million people aged 12 and over remain unvaccinated against COVID-19.

Once the president's comments were made public, opposition lawmakers forced another suspension of the health-pass debates in parliament.

The government's proposed legislation would see the current health pass replaced with a so-called vaccine pass.

Currently, you have to show your health pass in France to access cafes and restaurants, theaters and cinemas, swimming pools and gyms, and to be able to board long-distance trains.

The French health pass is used to show proof that you are fully vaccinated, or have had a recent negative test, or have recently recovered from having had COVID-19.

The government wants to remove the test criteria and so only allow people who are fully vaccinated to access places such as bars, museums, and sports centers.

France set another new record for daily infections on Tuesday, with 271,686 people testing positive for the coronavirus.