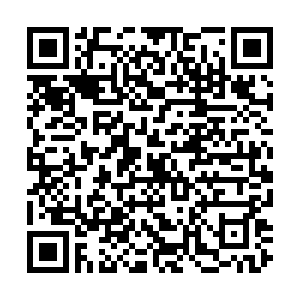 Russia Ministry of Defense conducted a study of space debris to determine the risk it poses to the international space station./People's Vision/CFP/

Russia Ministry of Defense conducted a study of space debris to determine the risk it poses to the international space station./People's Vision/CFP/

With multiple missions planned for 2022 and the growing international community that is orbiting our planet there is a increasing concern over the amalgamation of space debris.

NASA estimates there is close to 6,000 tonnes of material revolving around the earth. Not only is this clutter of discarded material a pollution problem, as certain objects reach speeds of up to 29,000 kilometers per hour it is a safety issue for those who work in low Earth orbit such as the crew of the China's Tiangong space station, says expert James Head.

Head, who worked on NASA's Apollo program between 1968 and 1972, told CGTN that monitoring space junk is a full-time job, "We have so many objects up there now that we have to really keep a close track of all these things because they're flying around at extremely high speeds."

Low Earth Orbit is between 340 and 450 kilometers from the Earth's surface and although it is not visible to the naked eye NASA, the European Space Agency and the China National Space Association are aware of the problem.

"The increased awareness of trash in space and trying to keep space peaceful for everyone is, I think, one of the big awarenesses of this past year.," Head, who is professor of Geological Sciences at Brown University in the U.S., explained.

"Space is not just a trash can, folks, it's really something we have to take care of." 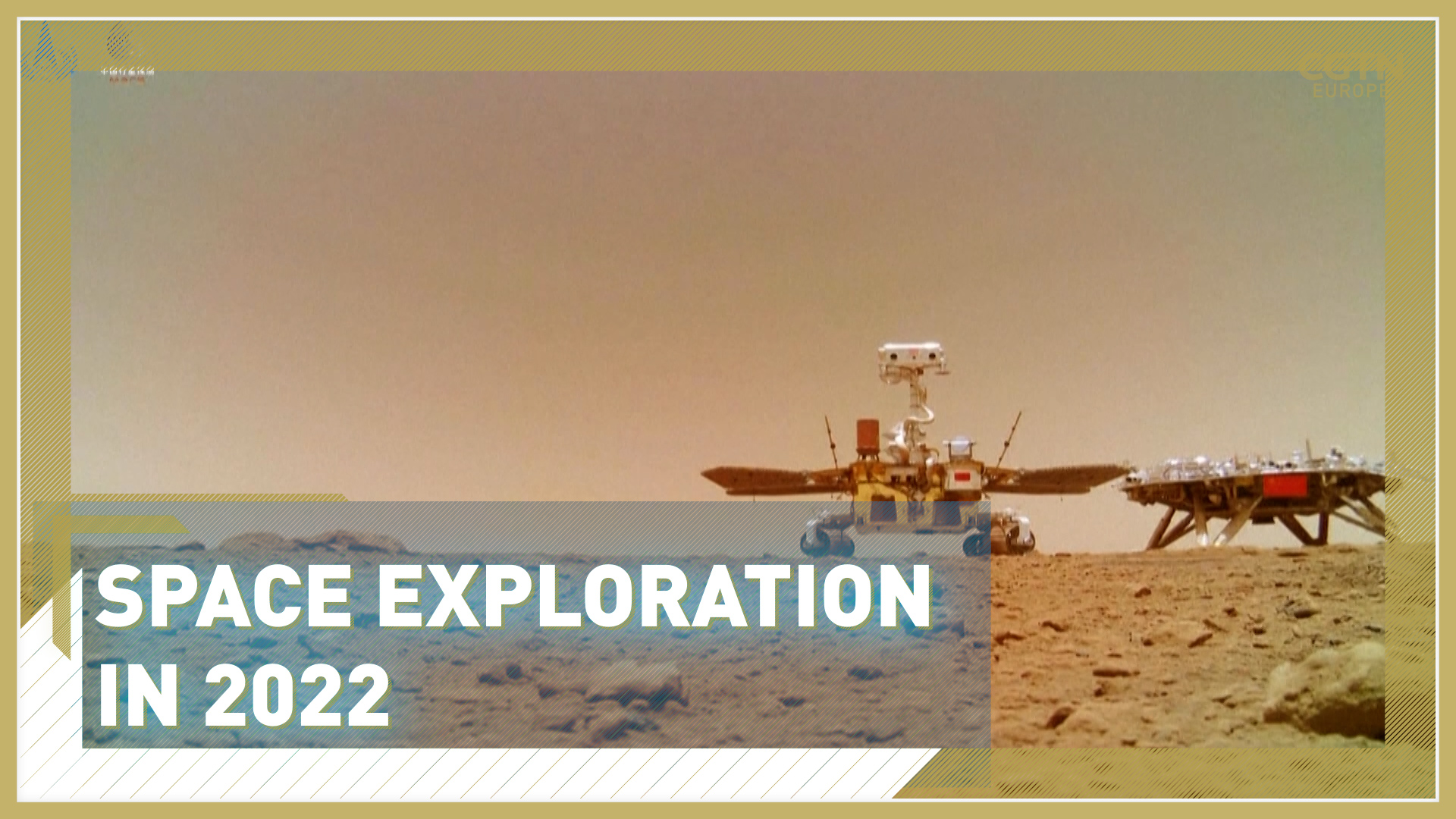 In December 2020, China completed the first mission to return samples from the moon since 1976. The spacecraft landed in an area known as the Ocean of Storms and the samples recovered could give researchers a real insight into the Moon's later history as well as how Earth and the solar system evolved.

Head described the mission as critical to filling a big missing chapter in our understanding of lunar history.

"It's just amazing. It made excitement in the lunar science community, and the results from that mission are stunning, really stunning," he said.

China has officially joined the international space community, according to Head, who was responsible for identifying potential landing sites on the Moon for U.S. astronauts. Landing a rover on the surface of Mars at the first attempt has been widely praised by scientists and researchers around the world and Head believes China will play a key part in future expeditions that will shape our understanding of space.

There are five missions planned for Venus over the next decade and the deployment of the James Webb Telescope last month will allow experts to see further into space then ever before.

While much is being done to clean-up our oceans and our rivers space debris is the responsibility of all nations who operate there. China returned the Chang'e 5 lander to the Moon to prevent it from drifting off into space and NASA has made this pledge on their website, "The space around our planet is filled with rubbish. It's time to take out the trash."