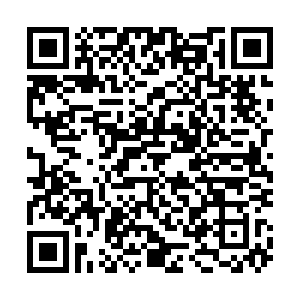 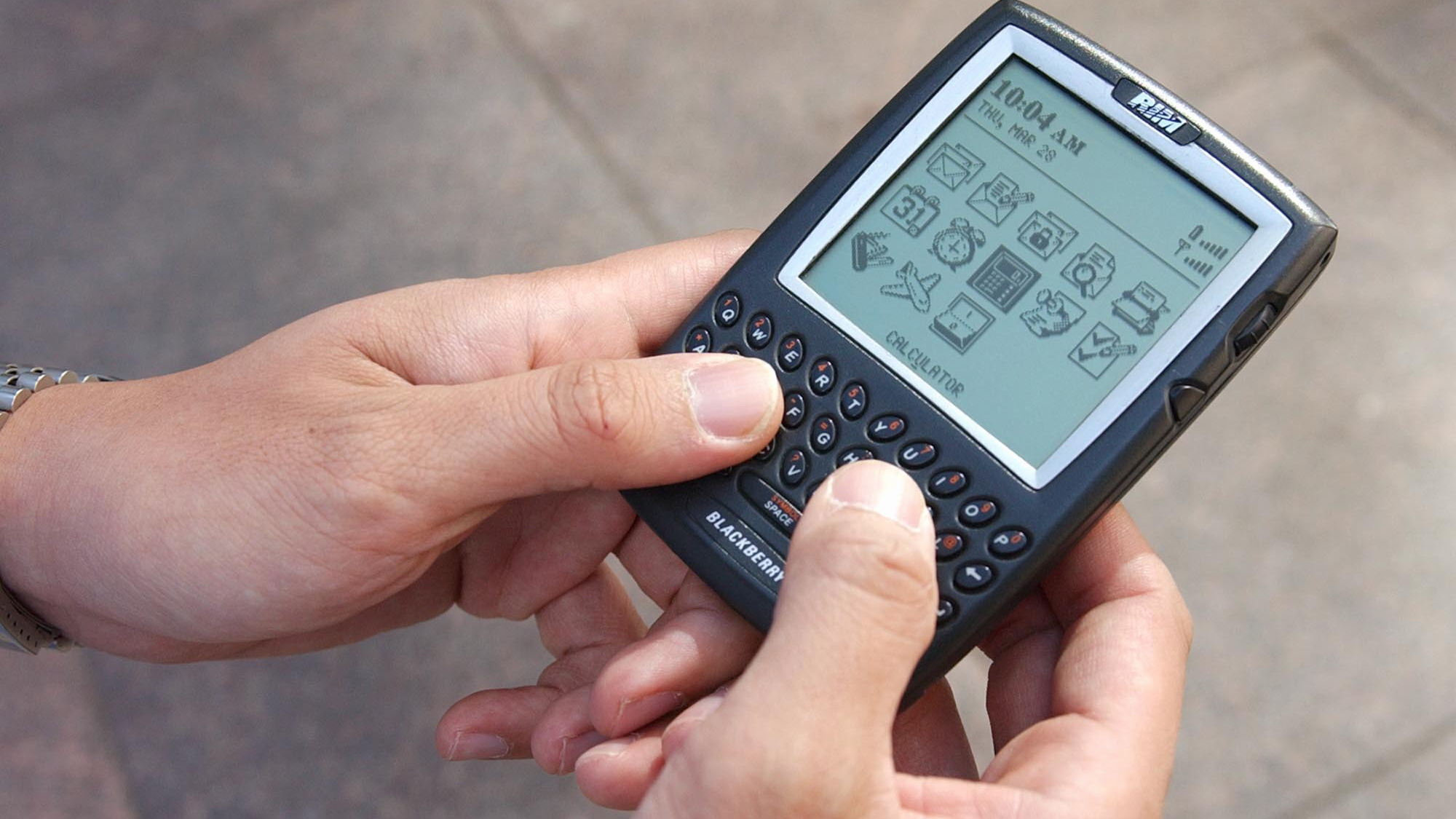 The company behind the once dominant BlackBerry has pulled its support for the product, marking the end of an era for the pioneering smartphone.

The Canadian company ​informed users on December 22, that January 4 would see "...devices running these legacy services and software through either carrier or Wi-Fi connections will no longer reliably function, including for data, phone calls, SMS and 9-1-1 functionality."

Famous for its inbuilt keyboard and once iconic BBM instant messenger, in the mid to late 2000s, BlackBerry was popular amongst professionals, with ex U.S. President Barack Obama one of its most famous users.

Today, January 4, users have been paying tribute to a piece of tech that inspired devotion at the Twitter hashtag #Blackberry.

Some loved the instant messaging function, others the built in QWERTY keyboard.

Before Apple and Android dominated the market, BlackBerry was one the most prominent smartphone brands in the world. In September 2013, at its marketing peak, there were 85 million BlackBerry subscribers worldwide.

Experts have widely put BlackBerry's subsequent decline down to problems with its operating software, and how few apps you could download compared to Apple and Android devices.

BlackBerry fell behind in other ways with users largely preferring the touchscreen devices pioneered by the iPhone. After the release of the iPhone 4 in June 2010, Apple's phone sales passed BlackBerry's for good.

In 2016, BlackBerry outsourced the development of the phones. The company, which has a reported annual revenues of close to $1 billion and still employs thousands of workers, now focuses on cybersecurity and software.