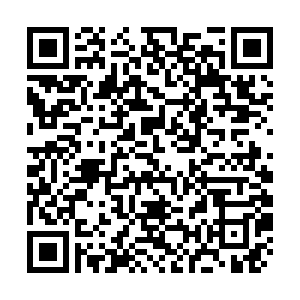 As of Monday, school teachers who have not been vaccinated before December 30, 2021, will be put on unpaid leave in Hungary. Unvaccinated teachers who have been sent on forced leave will only be allowed to return to work if they can produce a negative PCR test no more than three days old, at their own expense.

Erzsebet Nagy, a member of the Democratic Trade Union of Teachers, told CGTN that the decision was pointless, mainly because it does not apply to students, teachers on temporary contracts, kitchen staff or cleaners. The new rule could cause a shortage of educators, she said.

'Many teachers have been exempted by the minister. But still a small percentage of teachers drop out of education, which means that tens of thousands of students are severely affected', Nagy explained. In a private school, where CGTN was given permission to film, the decision is left to the teachers.

"In our case, because we are a private school, the owner of the institution has decided to leave it up to the teachers to decide whether or not to vaccinate themselves. I think it's a smart thing to do', David Szabo, a teacher at the school said.

According to the teachers' union, 10 percent of teachers and education workers have not been vaccinated. After exemptions are taken into account, it's expected that around 1 percent may be banned from going to school until they get a jab.