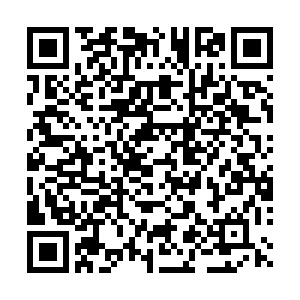 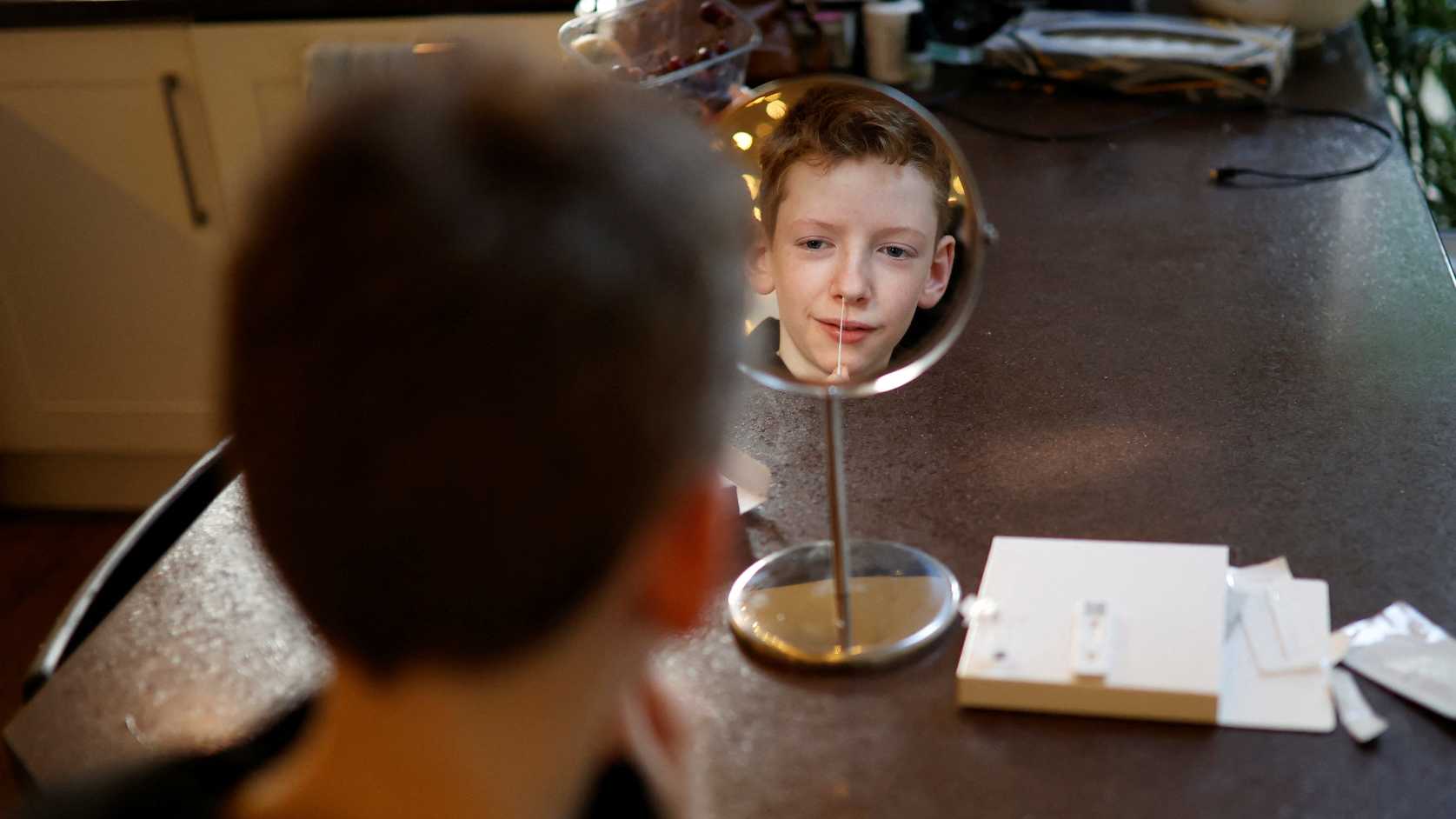 A boy takes a COVID-19 Lateral Flow Test before returning to school, amid COVID-19 outbreak./Reuters/Phil Noble

A boy takes a COVID-19 Lateral Flow Test before returning to school, amid COVID-19 outbreak./Reuters/Phil Noble

England's government says high school students will be tested for COVID-19 before returning to classes this week. Most schools are set to return on Tuesday, January 4, and new guidelines mean pupils will also have to wear face masks in classrooms.

That directive will be in place until at least January 26, along with wider restrictions to curb the spread of the Omicron variant in England. Ministers are also urging pupils to get tested twice a week, despite a shortage of testing kits across the UK.

Officials have tried to reassure schools that enough tests will be made available: "All secondary schools have been asked to provide an on-site test for pupils," education secretary Nadhim Zahawi said on Twitter.

"We have ensured schools & colleges can order more tests through a separate route to continue testing from home," he added.

In Wales, both staff and students are being urged to test three times a week, with Scotland and Northern Ireland already requesting twice-weekly testing.

But many schools and headteachers remain apprehensive about the latest changes and the short time they've been given to prepare for them.

Towards the end of the last term, official data showed 236,000 pupils were out of classrooms on December 9 because of coronavirus. The figure was 11 percent of all children enrolled in state funded schools in England.

There are worries Omicron could lead to further staff shortages. Speaking to the i newspaper, general secretary of the Association of School and College Leaders, Geoff Barton, said the situation could become "very challenging" this month.

"Schools and colleges were already seeing significant levels of staff absence caused by Covid-19 before the Christmas holidays and it may be that the impact of the Omicron variant will make matters worse in the new term," said Barton.

To try and avoid disruption to learning, the government has asked "former teachers who have either left the profession or retired to come forward to temporarily support workforces for the new term," according to Zahawi's tweet.

But unions are doubtful that enough people can be persuaded to return to meet any shortfalls.

No further restrictions in England

"There's nothing in the data at the moment that would make me believe we need to go further," he said with regards to further restrictions and that the situation will be reviewed on Wednesday.