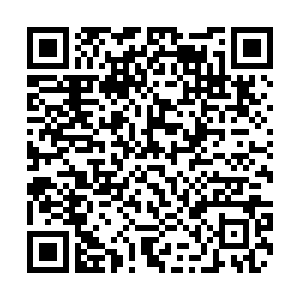 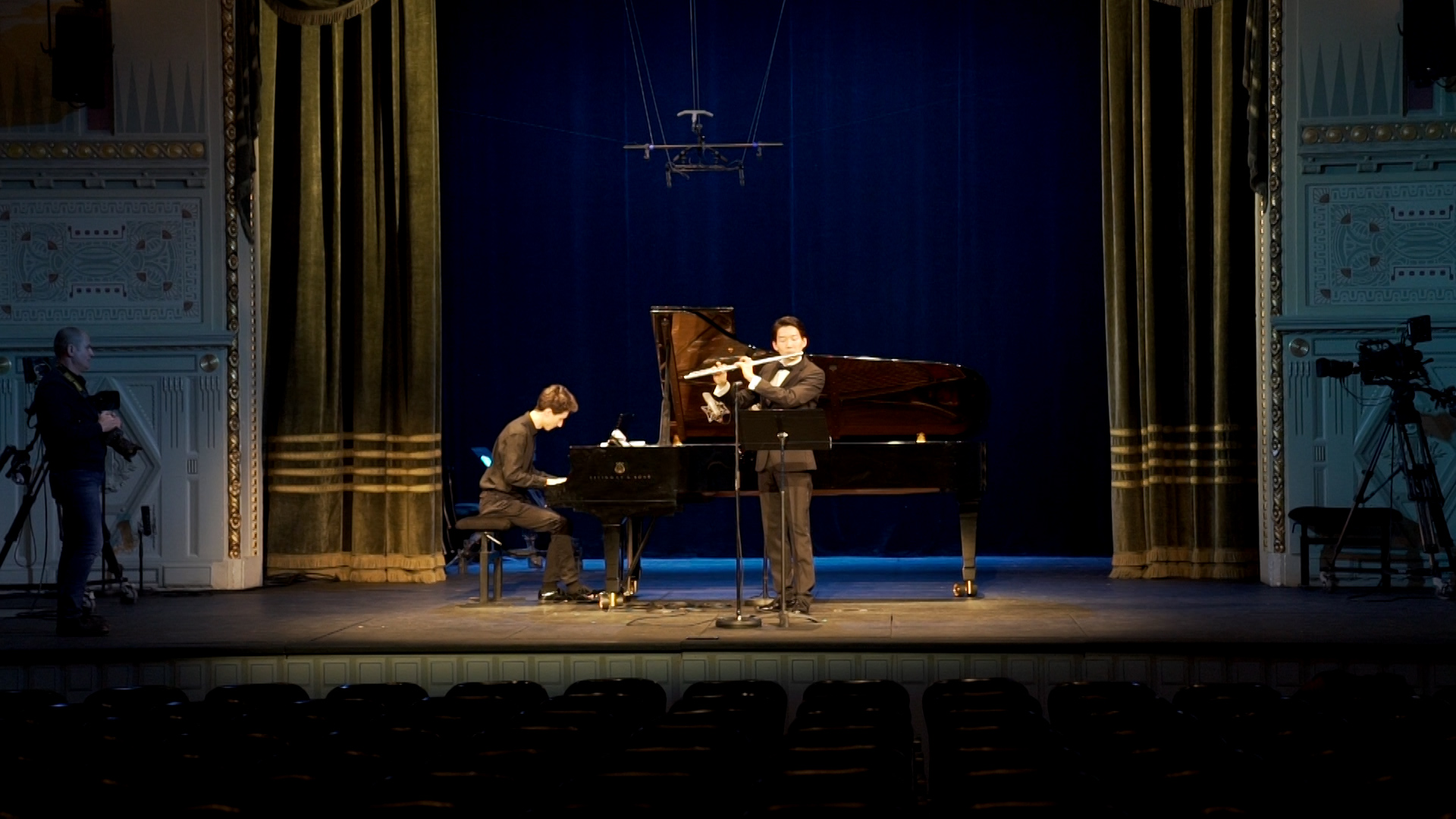 China's National Youth Orchestra (NYO) has performed for the first time in two years – at a special concert in Budapest.

While some of the musicians were missing due to coronavirus restrictions, that opened the door for some new collaborations. The orchestra's director, Vincent Accettola, as well as many Chinese musicians couldn't make it to Budapest because of travel restrictions.

"This concert in particular has been built as a lead-up to the upcoming Winter Olympics in Beijing. And actually I think it's a fitting comparison because in many ways NYO China is the musical analogue to China's olympic team – it's the country's most promising young instrumentalists selected from across the entire nation engaging in friendly competition with other national youth orchestras in front of a truly global audience," Accettola said in a video message.

Organizers say the concert marks a new milestone in cultural cooperation between China and Hungary.

"Before the concert, we gave the students masterclasses by two great professors of the Liszt Academy. So I think that these kinds of projects – with rehearsals, studying in Hungary to get masterclasses and after all that the concert, where they can demonstrate their art – it is an example of how we'd like to continue," said Andras Batta, the former rector of the Ferenc Liszt Music Academy in Budapest.

All 260 seats were sold out in the concert room and the program included works by Liszt, Bartok, Rossini and contemporary Chinese composers.

Performers on both sides were excited about the initiative.

"I'll play a piece by Bela Bartok and Bartok is one of the most famous Hungarian composers. So playing a Hungarian piece in the Liszt music academy means a lot for me', flutist Yuan Yu told CGTN before the concert.

"It's very interesting that we are playing a piece by a Hungarian composer with a Chinese flute player and we are talking about it in English. But the language of the music works and it's going great," said Hungarian pianist Valentin Magyar.

The pandemic may have impacted the size of the ensemble but organizers hope to bring the whole orchestra of more than 100 musicians to Budapest next time.