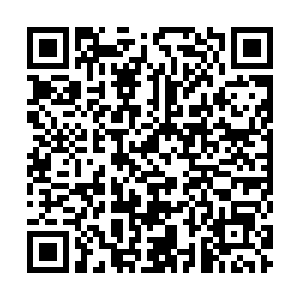 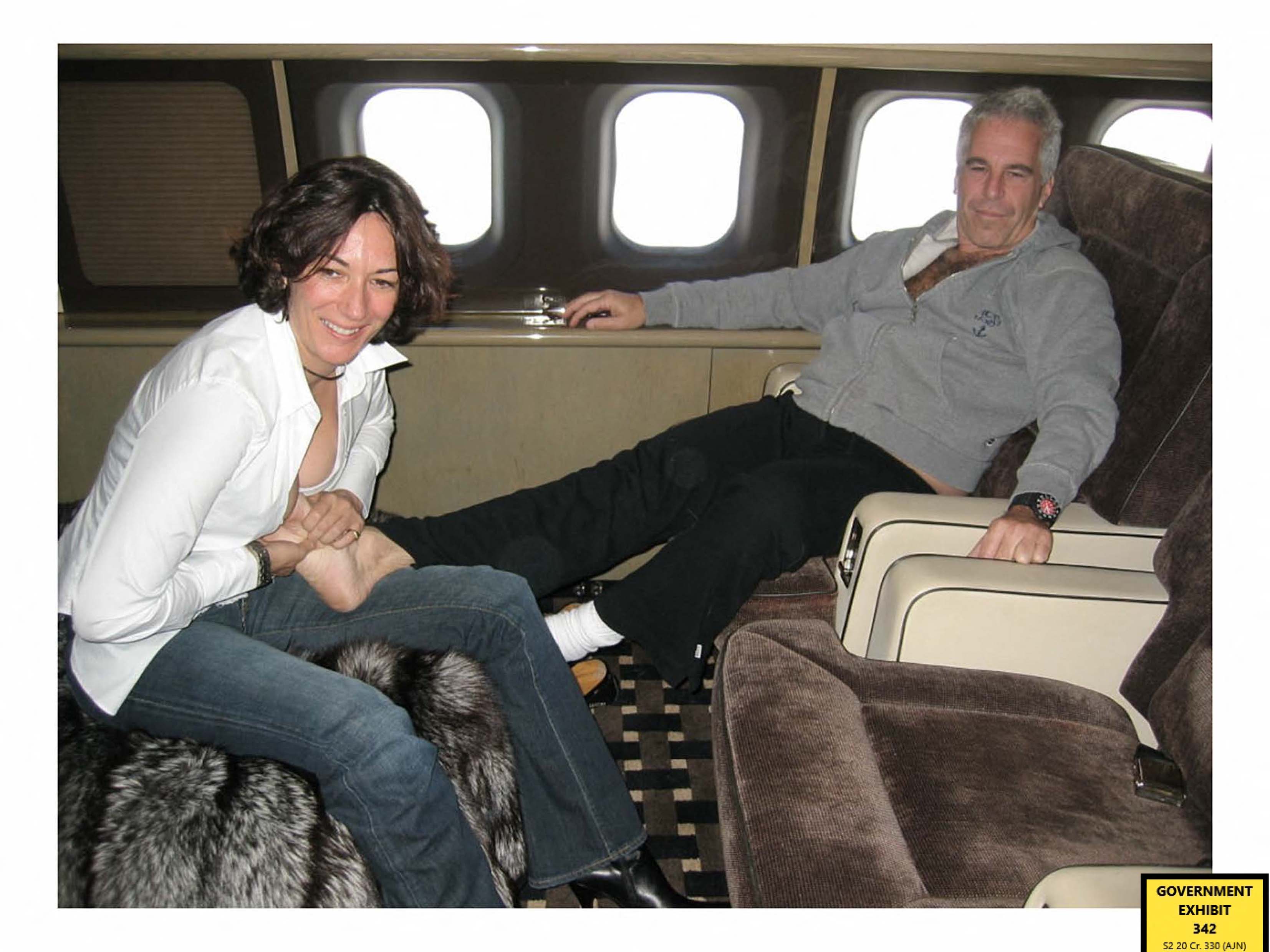 British socialite Ghislaine Maxwell has been found guilty of trafficking young girls to be sexually abused by the late American financier Jeffrey Epstein – and now Buckingham Palace will be sweating to find out the ramifications of the verdict on the forthcoming court case relating to Prince Andrew.

The 12-person jury in New York, U.S. found the 60-year-old guilty on five of the six counts she faced - including the most serious charge, that of sex trafficking a minor.

A date for her sentencing has not yet been set but she can expect to spend the rest of her life behind bars.

Now she has been found guilty, the media's gaze will turn to the UK royal family and Queen Elizabeth II's son Prince Andrew.

He is a former friend of Maxwell and Epstein and is being sued by Virginia Roberts Giuffre, one of Epstein's victims, for alleged sexual assault. U.S. district judge Lewis Kaplan has scheduled the hearing of Giuffre's case for January 4, 2022.

But some key points to note from Maxwell's trial in relation to Andrew are:

· The UK royal is not facing a criminal prosecution in the U.S. – he's being sued by one of Epstein's victims.

· The trial heard no evidence that Andrew was ever allegedly involved in wrongdoing.

· Giuffre alleges she was trafficked to Andrew (a claim he strenuously denies) at Maxwell's London home and while prosecutors introduced evidence about Epstein's activities there, none of it related to that specific claim.

· Her conviction only applies to what she did. 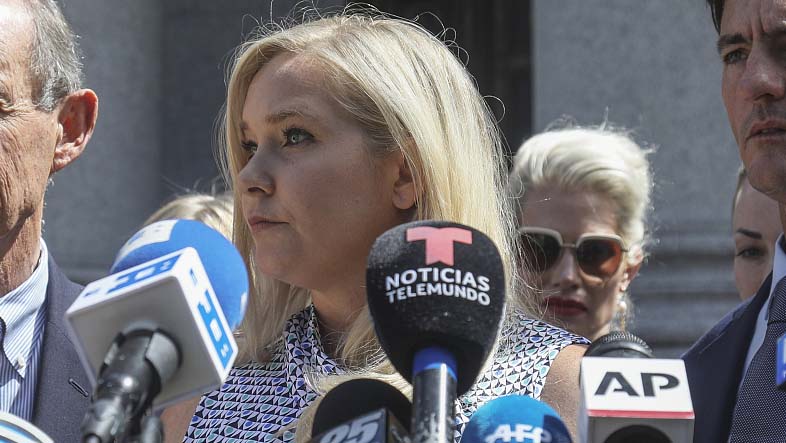 However, the conviction means Giuffre's lawyers can say it's beyond reasonable doubt that Maxwell played a role in Epstein's abuse and Andrew's relationship with Maxwell is now arguably as important to the outcome of the damages case as his relationship to Epstein.

During his 2019 BBC interview, Andrew said his relationship with Epstein came about through his long-standing friendship with Maxwell. He and Epstein first met in 1999 and, while Andrew has tried to since downplay the relationship, the paedophile financier attended his 40th birthday party.

There has been a widely circulated photograph of the UK royal with Giuffre at Maxwell's London home and Andrew has admitted to previously visiting the address but said he had no recollection of meeting Giuffre or of that photograph being taken.

And given that Maxwell's trial heard nothing at all linking Andrew to abuse in London, one of Giuffre's key allegations remains unproven.

Maxwell's lawyers announced on Thursday they would appeal the verdict.

"We have already started working on the appeal, and we are confident that she will be vindicated," Maxwell's lawyer Bobbi Sternheim told Reuters, without going into specific legal grounds.

And there has been speculation about why Giuffre wasn't called to testify at the hearing – would it have overshadowed proceedings?

Regardless, as the New York Times put it, "her story loomed over the trial."

Now the world is holding its breath (especially those in Buckingham Palace) and waiting to see if she will give evidence in her damages case against the prince.