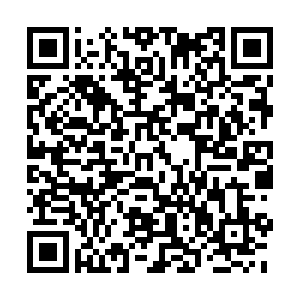 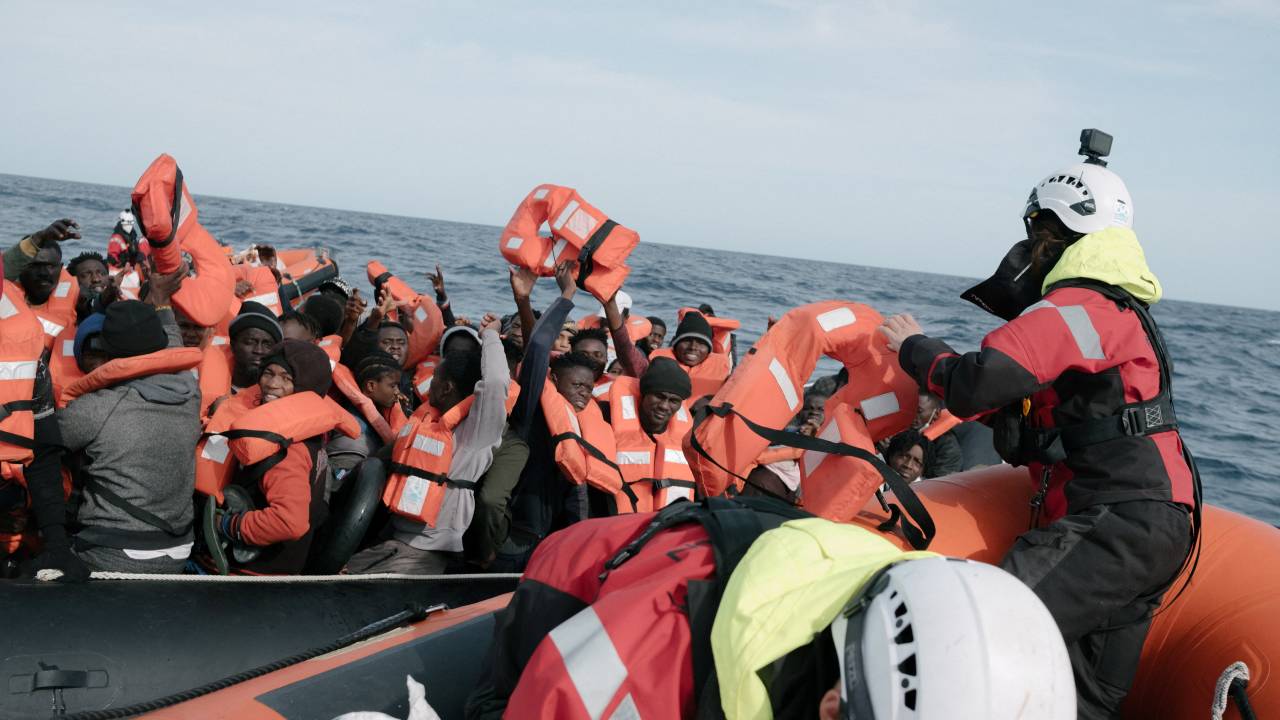 Migrants are rescued by members of the German NGO Sea-Watch during a search-and-rescue operation in the Mediterranean Sea. /Max Brugger/Sea Watch

Migrants are rescued by members of the German NGO Sea-Watch during a search-and-rescue operation in the Mediterranean Sea. /Max Brugger/Sea Watch

Italy allowed a boat carrying hundreds of migrants rescued at sea to dock in the Sicilian port of Augusta on Tuesday, with another vessel waiting offshore for permission to bring 440 more people to land.

The Geo Barents ship, run by charity Doctors Without Borders (MSF), took onboard 558 people, mainly from Africa, in eight separate operations off the coast of Libya in the past 11 days, the charity said.

They include 174 children and a woman who is eight months pregnant.

The German charity boat Sea Watch 3 is also seeking a port to disembark 440 migrants it rescued in recent days in the Mediterranean, including women and young children.

"The weather deteriorates ... Everyone has the right to disembark, now," Sea Watch wrote on Twitter.

Italy has seen a sharp increase in boat migrants in recent months with the government struggling to secure an agreement with European Union partners over how to deal with the influx.