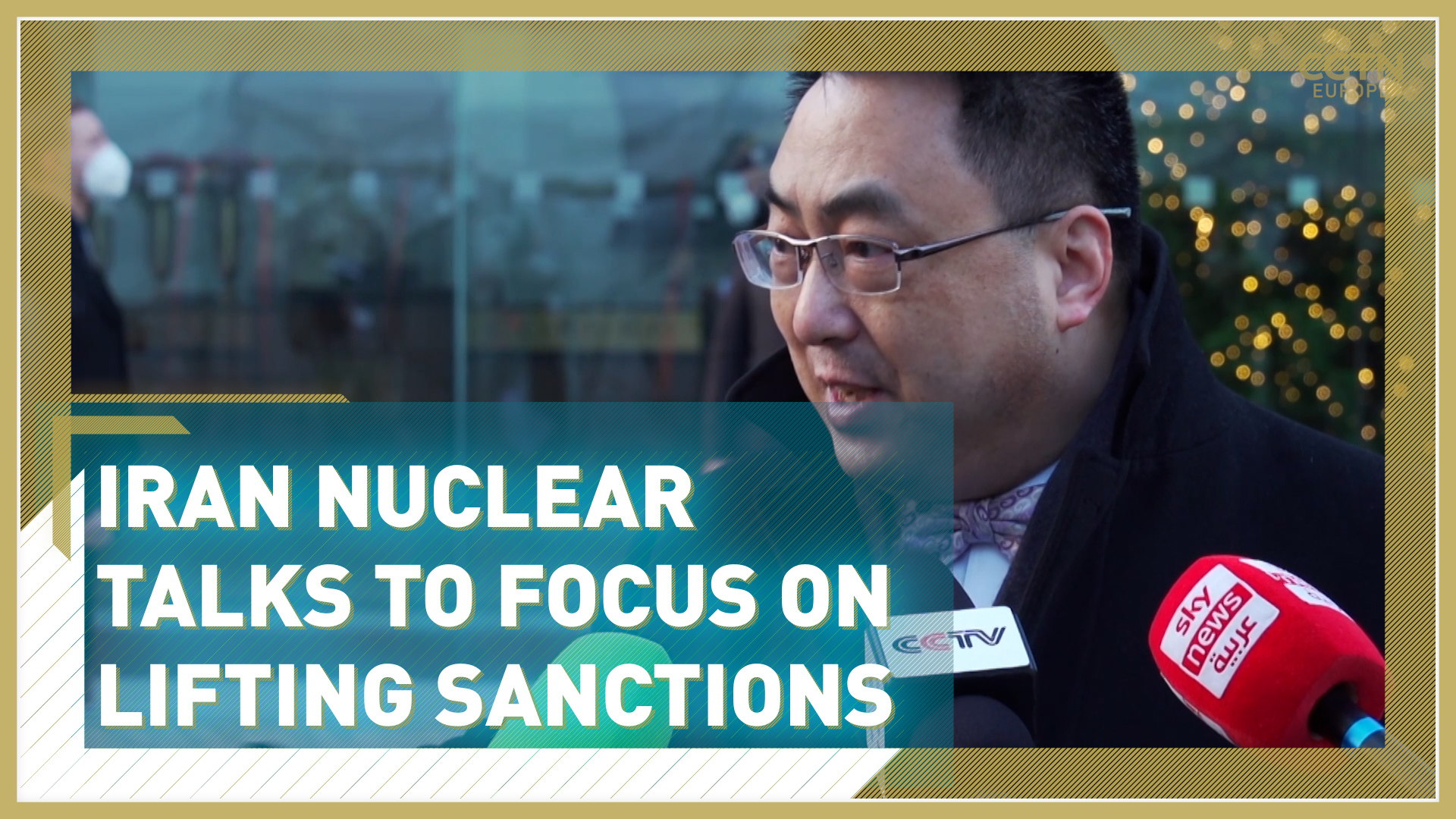 The Iran talks aimed at reviving the 2015 nuclear deal continued on Tuesday, as Tehran officials sat down with world powers in Vienna. Russia - one of the mediating world powers - was exceptionally upbeat on day two of the eighth round.

Mikhail Ulyanov, the Russian envoy, said on Twitter that he observed "indisputable progress" during the working groups. He mentioned that the group dealing with nuclear issues held a useful meeting and that also the lifting of sanctions was actively discussed.

Similar optimistic comments came from Iran's foreign minister as well as his chief negotiator Ali Bagheri Kani who urged that the negotiating parties should consider Tehran's proposals concerning guarantees and verification and that the main focus of the talks should lie on the lifting of sanctions. This has been highlighted as well by China's ambassador to the United Nations in Vienna Wang Qun, "we came up with a common text on nuclear activities. And secondly, we have also come up with a new common understanding on how to deal with the (lifting of) sanctions, for instance. This round of negotiations will focus on sanction lifting."

Israeli prime minister Naftali Bennett said on Tuesday that the world powers should take a more firm position against Iran in these ongoing nuclear talks.

On the other side, Wang criticized the already existing firm position of the U.S. - which earlier this month imposed new sanctions against Iran.

"Even in the course of negotiations, Iran's entities were sanctioned again. So we are very explicit and forthcoming by telling them we do not want to see these new sanctions, this won't do any good to the ongoing negotiations," Wang said. 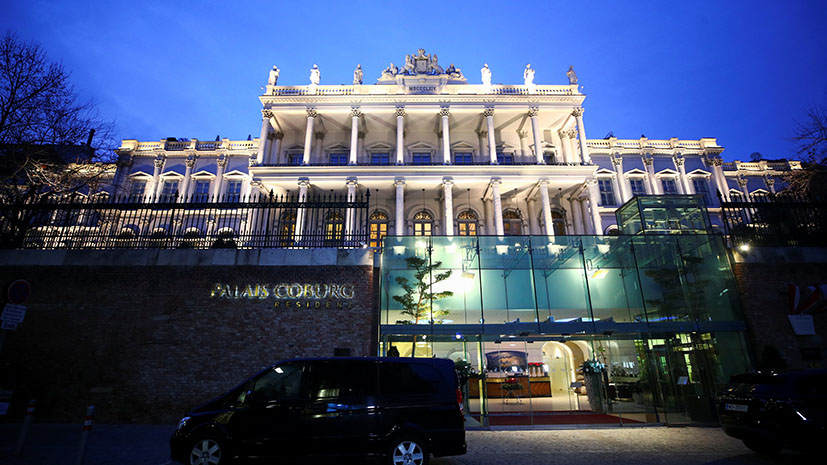 The Palais Coburg, is the venue for the meeting of the Joint Comprehensive Plan of Action, in Vienna, Austria. /REUTERS/Lisi Niesner

The Palais Coburg, is the venue for the meeting of the Joint Comprehensive Plan of Action, in Vienna, Austria. /REUTERS/Lisi Niesner

Meanwhile, the French delegation acknowledged that some technical progress was made but urged that Iran's escalation of its nuclear program would soon wholly hollow out the 2015 deal.

In a joint written statement, France, Germany and the UK said, "We take note of the comments by the head of the Atomic Energy Organisation of Iran that Iran will not enrich beyond 60 percent."

"However, it is still the case that enrichment at 60 percent is unprecedented for a state without nuclear weapons."

The Iran nuclear talks will take a break until next Monday, when negotiations at Vienna's Palais Coburg are set to continue.