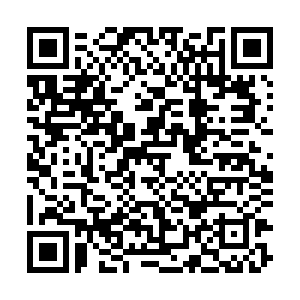 · Germany's highest court has ruled disabled people must be protected by legally binding guidelines in case hospitals are forced to introduce a triage system.

The constitutional court announced its decision on Tuesday, ordering legislators to create a legal framework that would prevent disabled people from being unfairly treated.

The case was brought by a group of nine people with disabilities and pre-existing medical conditions who feared that current medical guidelines would not protect them from being overlooked or disregarded if they became seriously ill with COVID-19.

So far, Germany has not had to resort to a triage situation during the pandemic unlike in other countries across Europe such as Italy.

· Meanwhile, the German government has placed an order for 1 million doses of Pfizer's Paxlovid drug to treat severe cases of COVID-19, it announced on Tuesday.

The first deliveries are expected before the end of January, Health Minister Karl Lauterbach told the dpa news agency in Berlin.

· France recorded 179,807 cases on Tuesday, much higher than the previous record of 100,000 on Saturday and the government has forced the country's nightclubs to close for another three weeks.

· On Tuesday, the UK reported a record 129,471 cases and the country is also struggling with a lack of tests.

On Wednesday morning, there were no walk-in PCR tests available to book anywhere in England or Northern Ireland and the the NHS website also said no home tests were available either for the general public or for essential workers.

And many pharmacies in the country reported they had run out of lateral flow tests as the supply chain has been disrupted by the Christmas and Boxing Day holidays.

· Poland has reported its highest number of COVID-19 deaths since April, with more than three-quarters of the people who died unvaccinated, according to Deputy Health Minister Waldemar Kraska.

That figure of 794 could be inflated by delayed reporting because of the Christmas holiday period.

Kraska told Polsat TV that 600 of the deaths reported in the previous 24 hours were people who were unvaccinated while the remainder were mostly senior citizens, often with underlying medical issues. 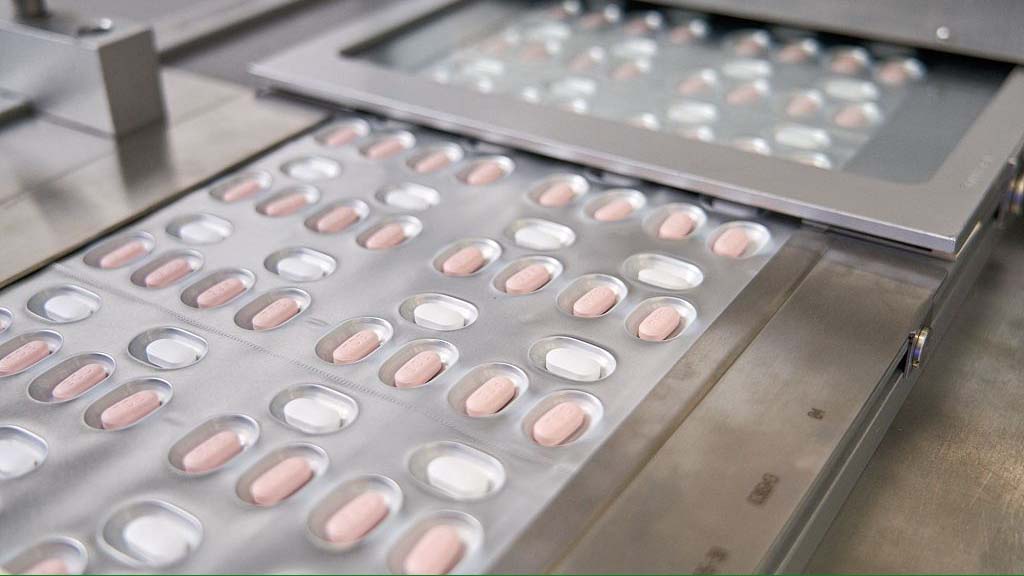 COVID-19 pills on the production line at Pfizer's factory in Freiburg. Germany has ordered 1 million doses of its Paxlovid drug. /AFP photo/Pfizer via CFP

COVID-19 pills on the production line at Pfizer's factory in Freiburg. Germany has ordered 1 million doses of its Paxlovid drug. /AFP photo/Pfizer via CFP