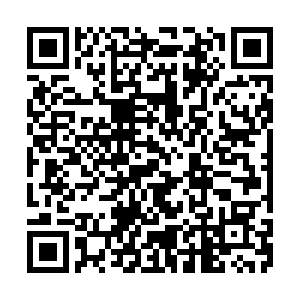 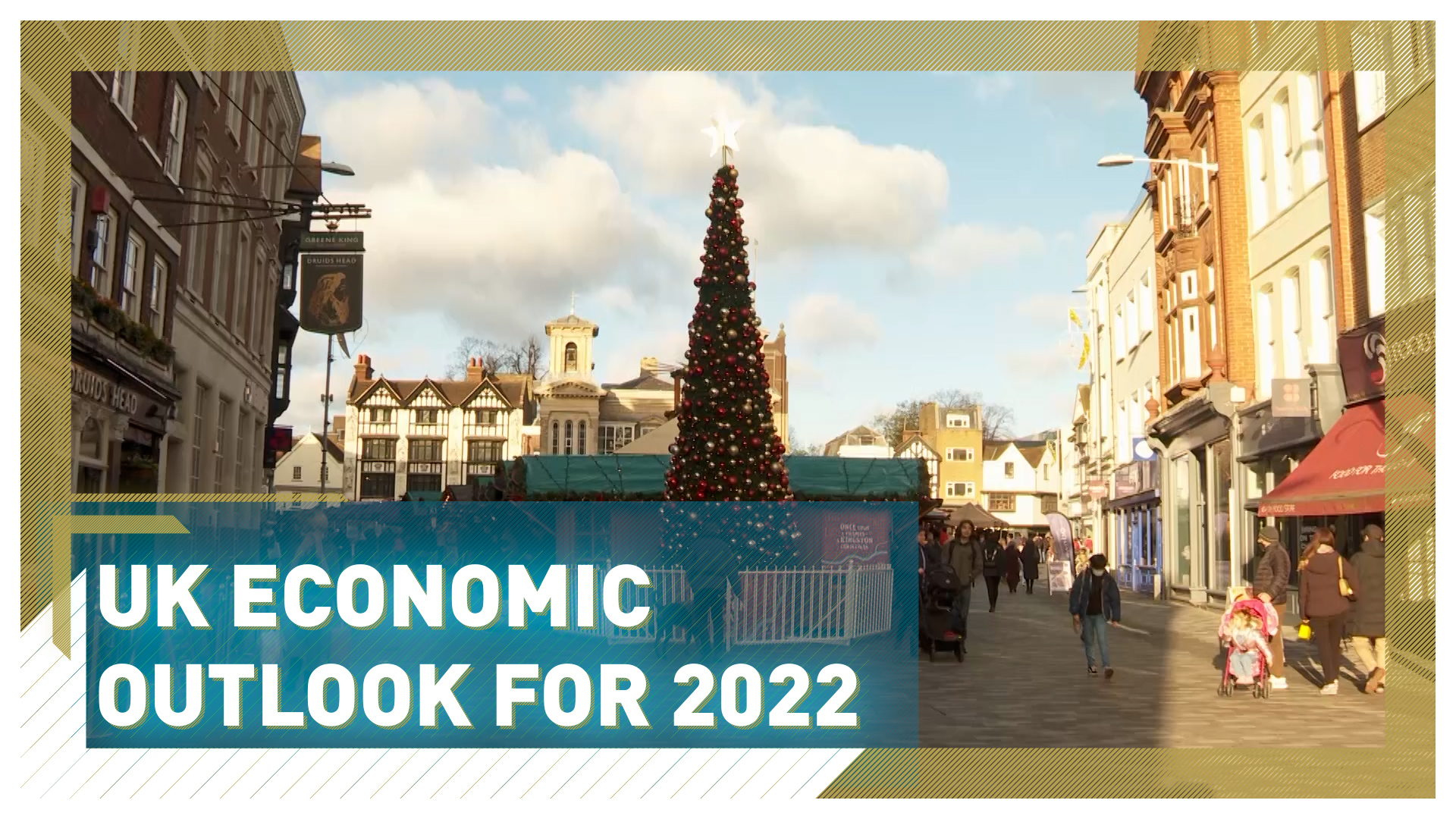 But the latest COVID-19 variant poses a continuing threat, with the IMF warning "Risks are considerable in the period ahead." The UK economy's biggest story in 2021 was a series of supply chain issues across the economy – and that risk lingers into 2022.

The pandemic exacerbated strains in global systems – like dated infrastructure, lack of investment and slow digitalization. The hangover from Brexit, with still unresolved trade talks, is another reason for the severe shortage of truck drivers in the UK. This has been a year of stuff stuck in transit.

RAZOR gets a closer look at James Webb Telescope

In March, the enormous Ever Given container ship got wedged in the Suez Canal, creating a tailback of hundreds of vessels in both directions. Countless businesses were affected from transport providers to retailers and manufacturers – not forgetting insurers. The stricken ship brought around 15 percent of international trade to a halt and was holding up an estimated $9.6 billion of trade a day.

It wasn't even the most notable supply problem the UK experienced in 2021. Oil producers carried on pumping, but in the UK, fuel forecourts ran dry in September and October. There just were not enough truck drivers to get the tankers to where they needed to be. Consumers were left to drive to different petrol stations and queue for hours to fill up their vehicles, threatening to bring the economy to a standstill. 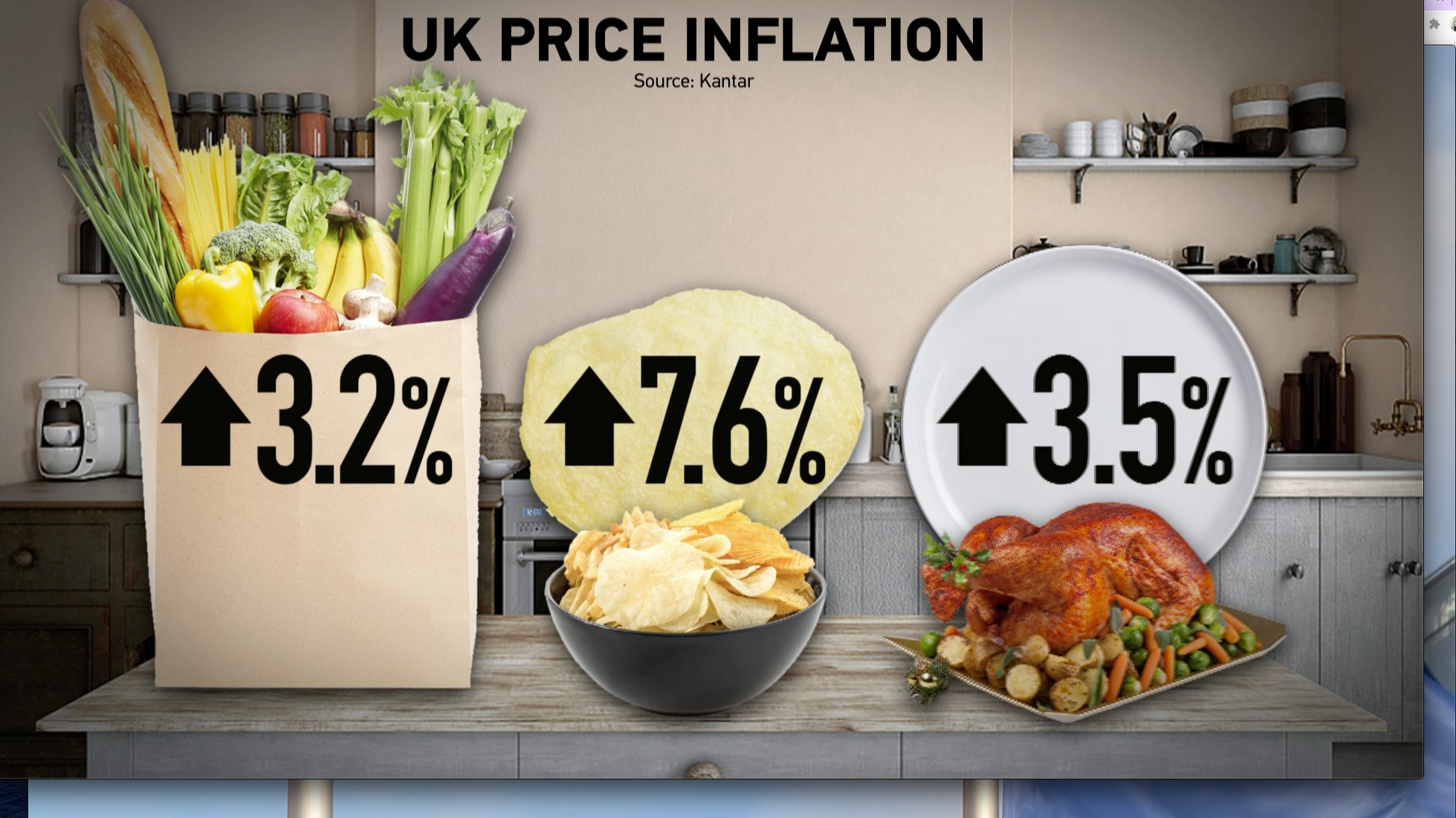 By the end of 2021, life in the UK was more expensive. Across the board, grocery prices are up 3.2 percent, which is the highest rate of inflation recorded since June 2020. Savory snacks went up by 7.6 percent, while the average Christmas dinner was up 3.5 percent.

As for getting about, Uber fares are up 10 percent, while used cars are gaining value because the global shortage of computer chips used in car production has led to fewer new vehicles being made. A three-year-old Mini hatchback cost 57 percent more in 2021 than a model of the same age had in 2019. 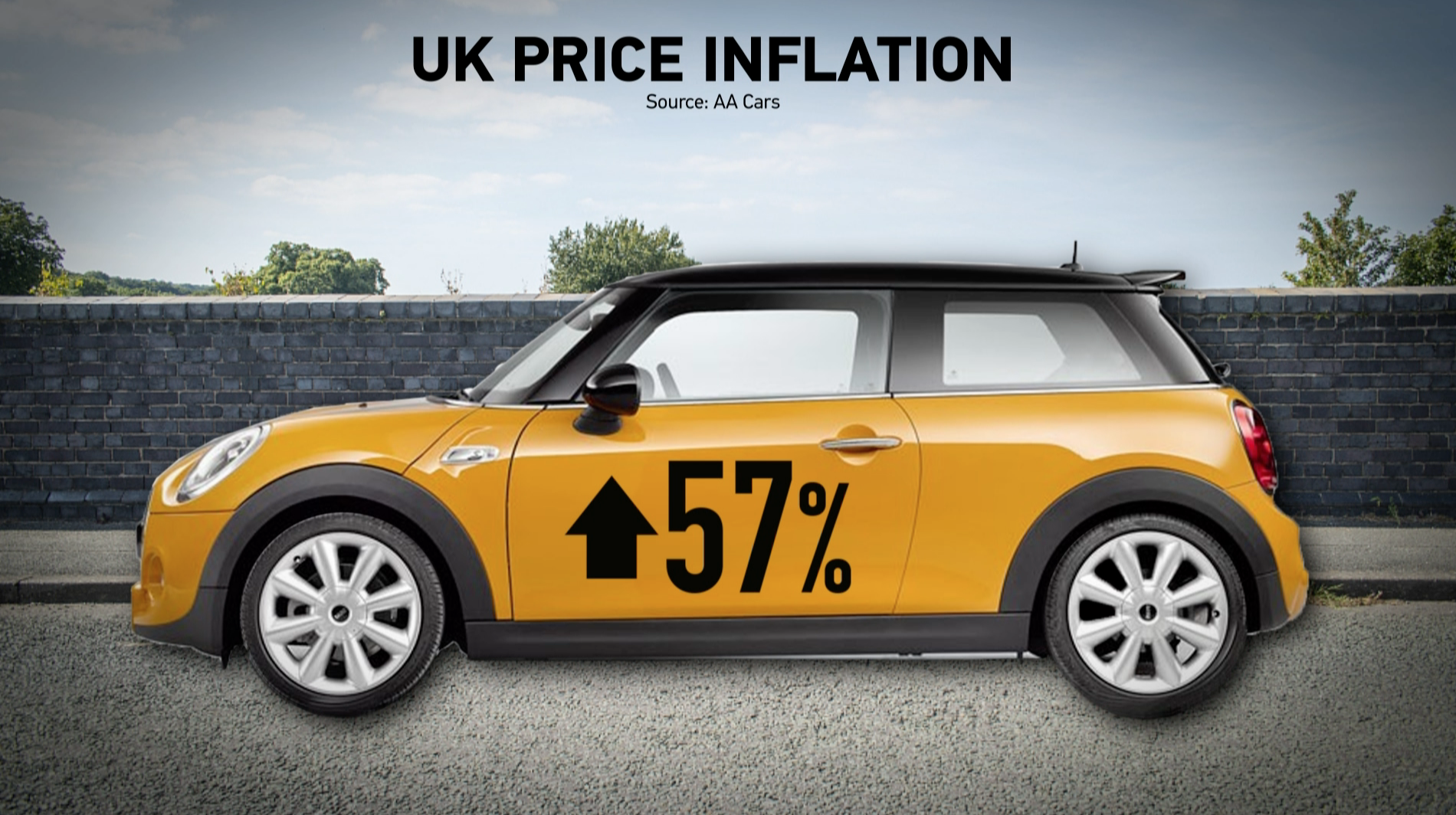 We now know the economy has recovered strongly from 2020 and continues to do so, but economic forecasters aren't entirely sure how long it can last. The buzzwords of the pandemic are still, after all, unprecedented uncertainty.

Christmas, as usual, has brought an uptick in both spirits and spending. Festive shoppers seem happy to spend their hard-earned cash, but they remain worried about COVID-19, the impact that Omicron is going to have on travel plans and how new restrictions might hurt hospitality, all of which makes the prospects for UK economic growth look weaker.

Those same questions come around again, about how the economy will cope without the life support of furlough, property tax breaks and business loans. There is much for policy-makers to mull over, but without much-needed support, households and businesses might not be merry and bright.