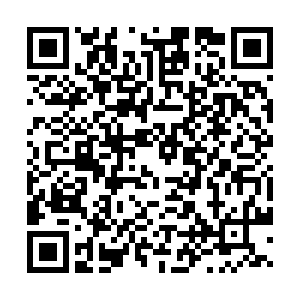 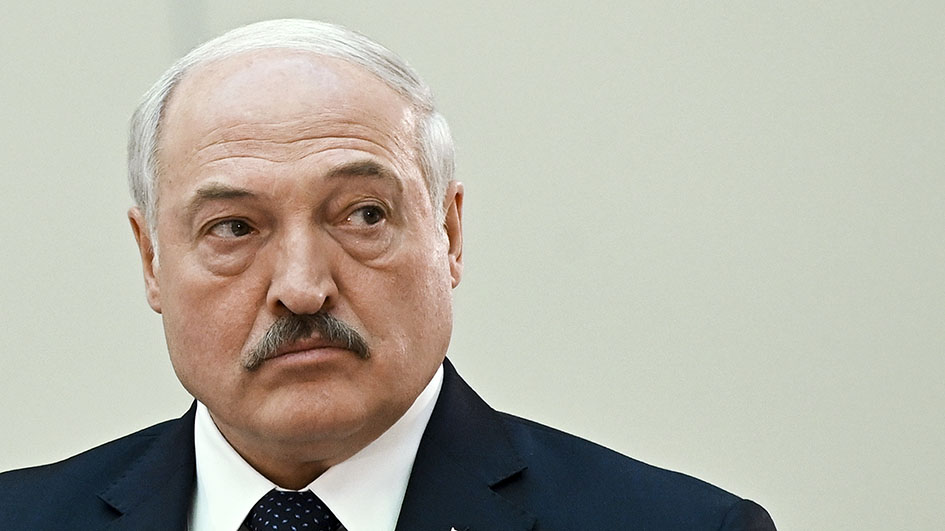 Belarus President Alexander Lukashenko has been in power since 1994. /Yevgeny Biyatov/AP/

Belarus President Alexander Lukashenko has been in power since 1994. /Yevgeny Biyatov/AP/

Proposed changes to Belarus's constitution might allow President Alexander Lukashenko to extend his rule of the country until 2035.

A draft document released by Belarus's authorities on Monday proposed amendments to the country's constitution that would bring back limits on presidential terms that had been abolished during Lukashenko's 27-year-long tenure, allowing presidents to only serve for two five-year terms.

But the move is also is a way for the man who first became President in 1994 to hold on to power for at least another 13 years .

If approved, the restrictions will only take effect once a "newly elected president" assumes office, which would potentially allow Lukashenko to run for two more terms from 2025. 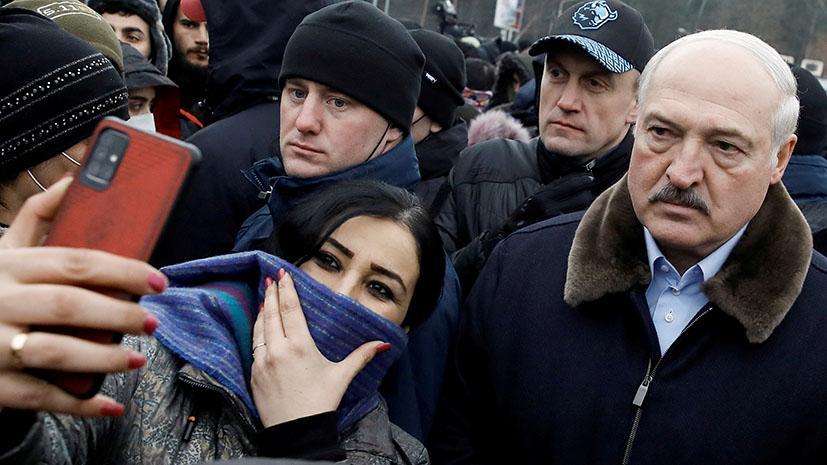 Lukashenko has remained in power despite mass protests against his disputed re-election in 2020./REUTERS/Kacper Pempel

Lukashenko has remained in power despite mass protests against his disputed re-election in 2020./REUTERS/Kacper Pempel

And this isn't the only proposed change which could benefit Lukashenko in the future: the document also suggests granting former presidents immunity from prosecution over actions they took while in office.

Up for a change is also Belarus' parliament, which terms would reflect those of the incumbent president expanding from four to five years. Lawmakers would be working alongside the All-Belarus People's Assembly, a new body introduced early this year.

The All-Belarus People's Assembly claims to include all sectors of society and is expected to determine the government's priorities for the country during its term and approve or deny possible amendments to the constitution, but has been accused by the UK of being "neither inclusive nor representative" and composed of delegates who "have been vetted and handpicked by the authorities."

The proposed amendments will be up for a referendum in February 2022, but Belarusians have already been invited to submit their comments and opinions on the president's official website and the website of the state news agency Belta, where the draft document was shared.

The amendments will be approved if more than 50 percent of Belarusians vote for them, with a turnout threshold of half of the country's population needed.