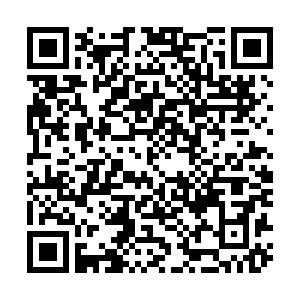 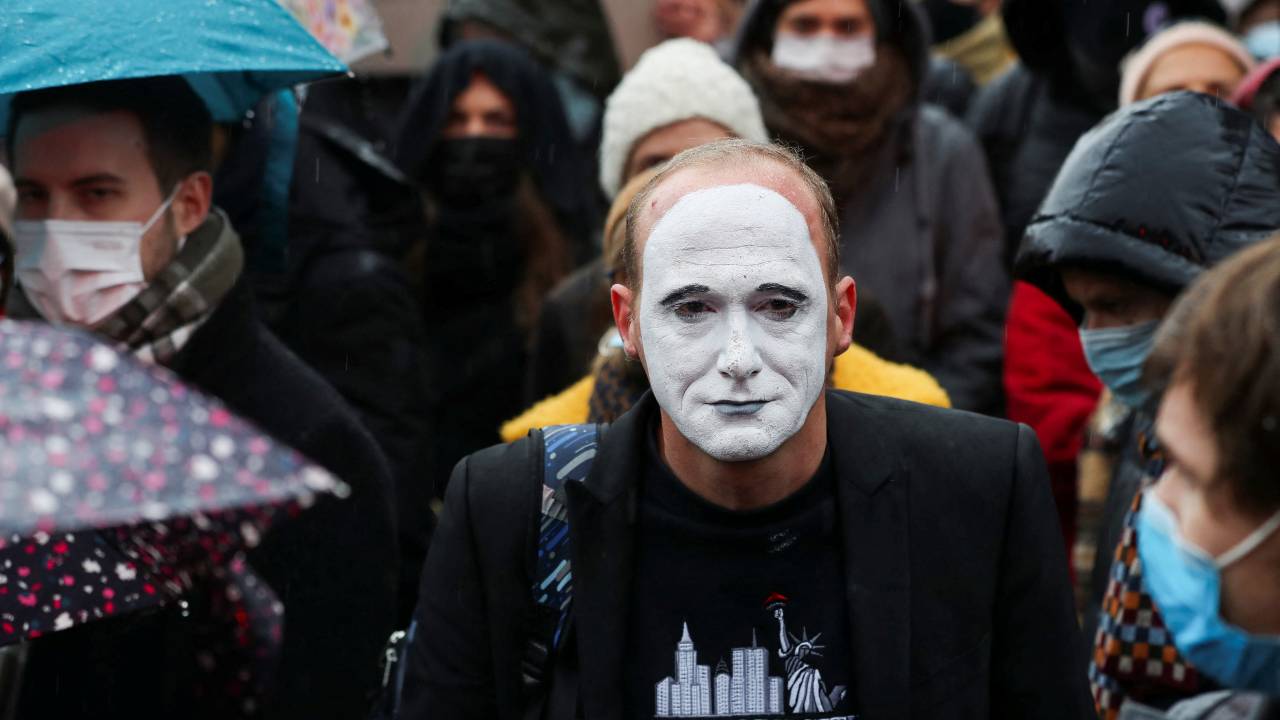 A man with a painted face attends a demonstration by Belgian cultural sector workers. /Reuters/Johanna Geron

A man with a painted face attends a demonstration by Belgian cultural sector workers. /Reuters/Johanna Geron

Belgian cultural venues won an initial legal victory to reopen after the government ordered their closure to curb a surge in cases of the Omicron variant of COVID-19.

The Council of State, Belgium's supreme administrative court, suspended the government's closure order that was only announced last week and took effect from Sunday, saying it was "disproportionate."

In a ruling published on Tuesday, it said that, even if the Omicron variant required further restrictions, the government needed to show why a given measure was needed on public health grounds. The court still needs to make a final ruling.

It is not entirely clear what counts as a cultural venue, but it will not include cinemas and other indoor venues, such as for bowling, or nightclubs.

Belgium, home to European Union institutions and the headquarters of NATO, has seen COVID-19 infections continually fall since a late November peak. Still, Omicron cases are rapidly rising and now make up more than half of all coronavirus infections.