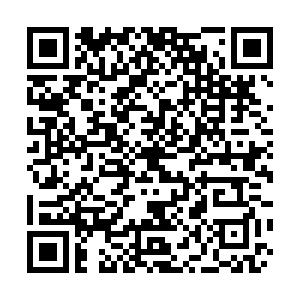 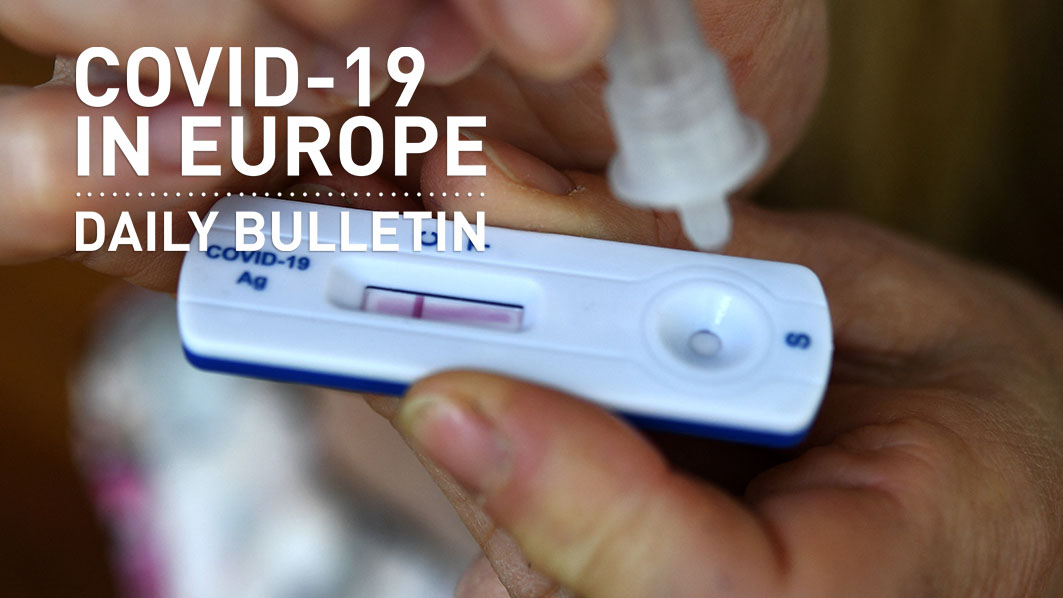 The sale of COVID-19 lateral flow tests outside pharmacies in France has been extended until January 31, 2022./Fred Tanneau/AFP

The sale of COVID-19 lateral flow tests outside pharmacies in France has been extended until January 31, 2022./Fred Tanneau/AFP

· Police denied 110 tourists from the UK entry to Austria for not having PCR tests within the last 48 hours only to find the health ministry had not updated the government website with the latest travel restrictions. Authorities at Innsbruck airport said many were caught out on Sunday by a new rule requiring a negative test. Most had to return to the UK immediately but 12 were allowed to take a test and continue with their holiday.

· Thousands protested in Dresden, Leipzig and other cities in Saxony, eastern Germany, against new restrictions against the spread of the virus. Police confirmed nine officers were injured in the riots. As of Tuesday nightclubs and bars have been forced to shut and social gatherings have been limited to ten people.

· In France, Prime Minister Jean Castex and Health Minister Olivier Veran are expected to announce new restrictions for the country on Tuesday evening. France reported over 100,000 new cases on Friday and is now expected to limit large public gatherings and impose stronger guidance on when to work from home.

· New restrictions have already been agreed in Greece, where from January 3 to 16 bars and restaurants will be forced to close at midnightand entertainment venues won't be allowed to have standing customers inside. "If we find that these measures are not complied with, we will ban music (at entertainment venues)," the health minister Thanos Plevris told a news conference. High-protection masks (like FFP2 or N95) would be compulsory at supermarkets, restaurants, cafes and on public transport. The government also limited attendance at sports events to 10 percent of capacity or a maximum of 1,000 people, whichever is lower. 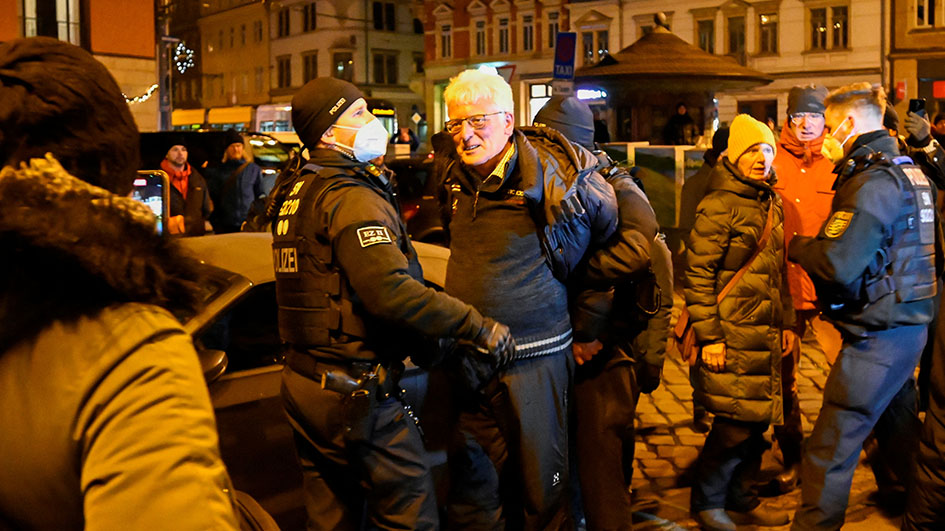 Police officers detain a demonstrator during a protest against government measures to curb the spread of the virus in Dresden, Germany. /REUTERS/Matthias Rietschel

Police officers detain a demonstrator during a protest against government measures to curb the spread of the virus in Dresden, Germany. /REUTERS/Matthias Rietschel

· People with disabilities and pre-existing conditions in Germany won't be discriminated against in cases where overwhelmed hospitals must decide who to prioritize for life-saving treatment,the country's constitutional court ruled on Tuesday. The case was brought forward in Karlsruhe by nine people with disabilities and pre-existing conditions, who pointed out that they are at high risk of becoming severely ill or dying from COVID-19, and yet they would always be the lowest priority for an intensive care bed because of their chances of survival. Germany's constitutional court ruled that lawmakers must act "without delay" to set out legally binding criteria to protect vulnerable people.

· Hundreds of thousands of people have been put under lockdown in the Chinese city of Yan'an after a surge of infections. They join residents in Xi'an who entered a sixth day of home confinement as China battled its highest daily case numbers in 21 months.

· The Center for Disease Control and Prevention in the U.S. has halved the recommended isolation time for Americans from 10 to 5 days over concerns of a labor shortage. 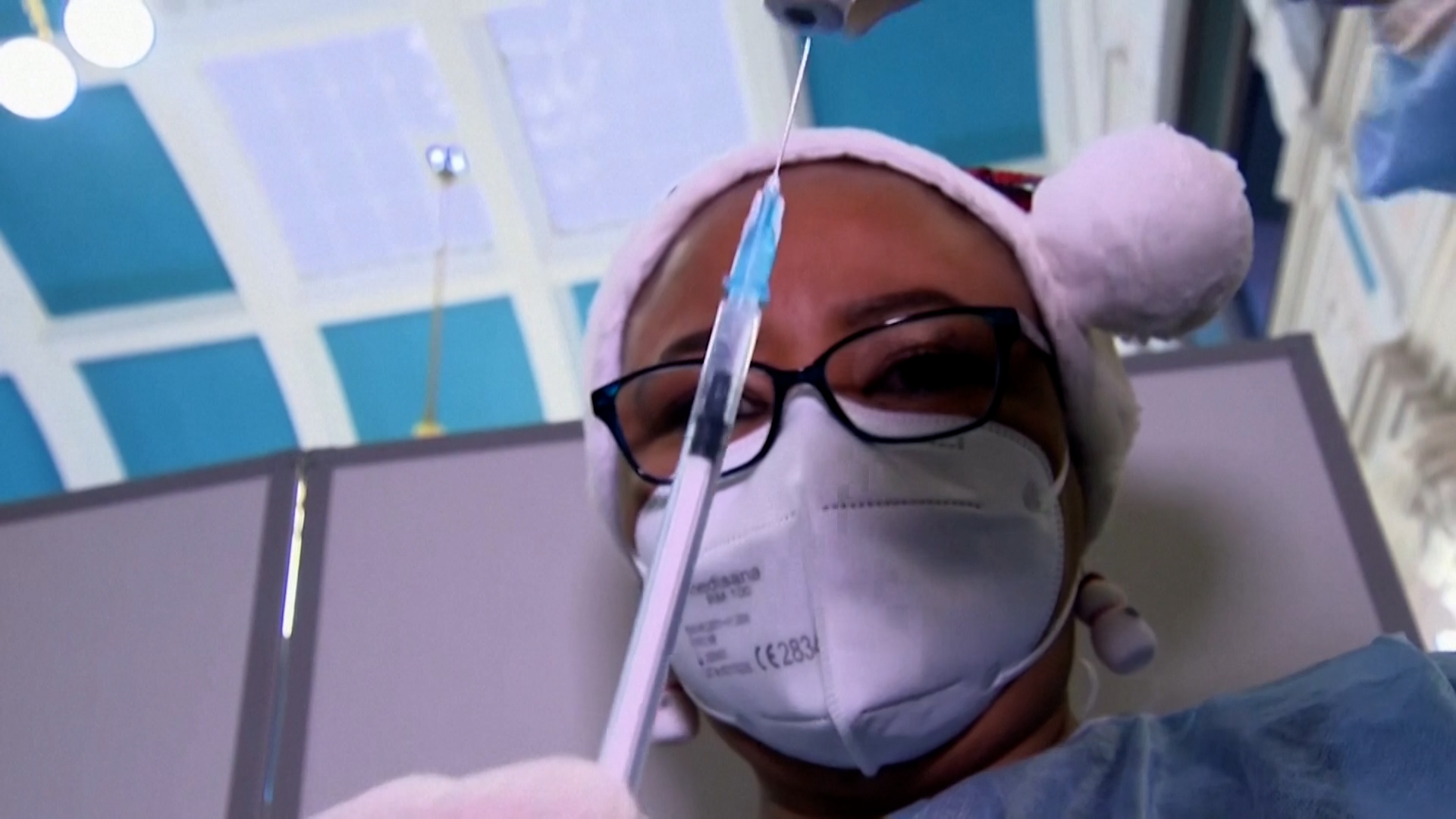