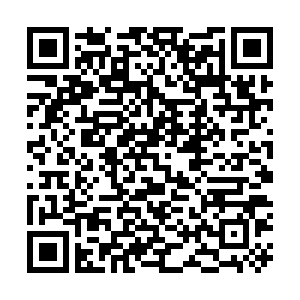 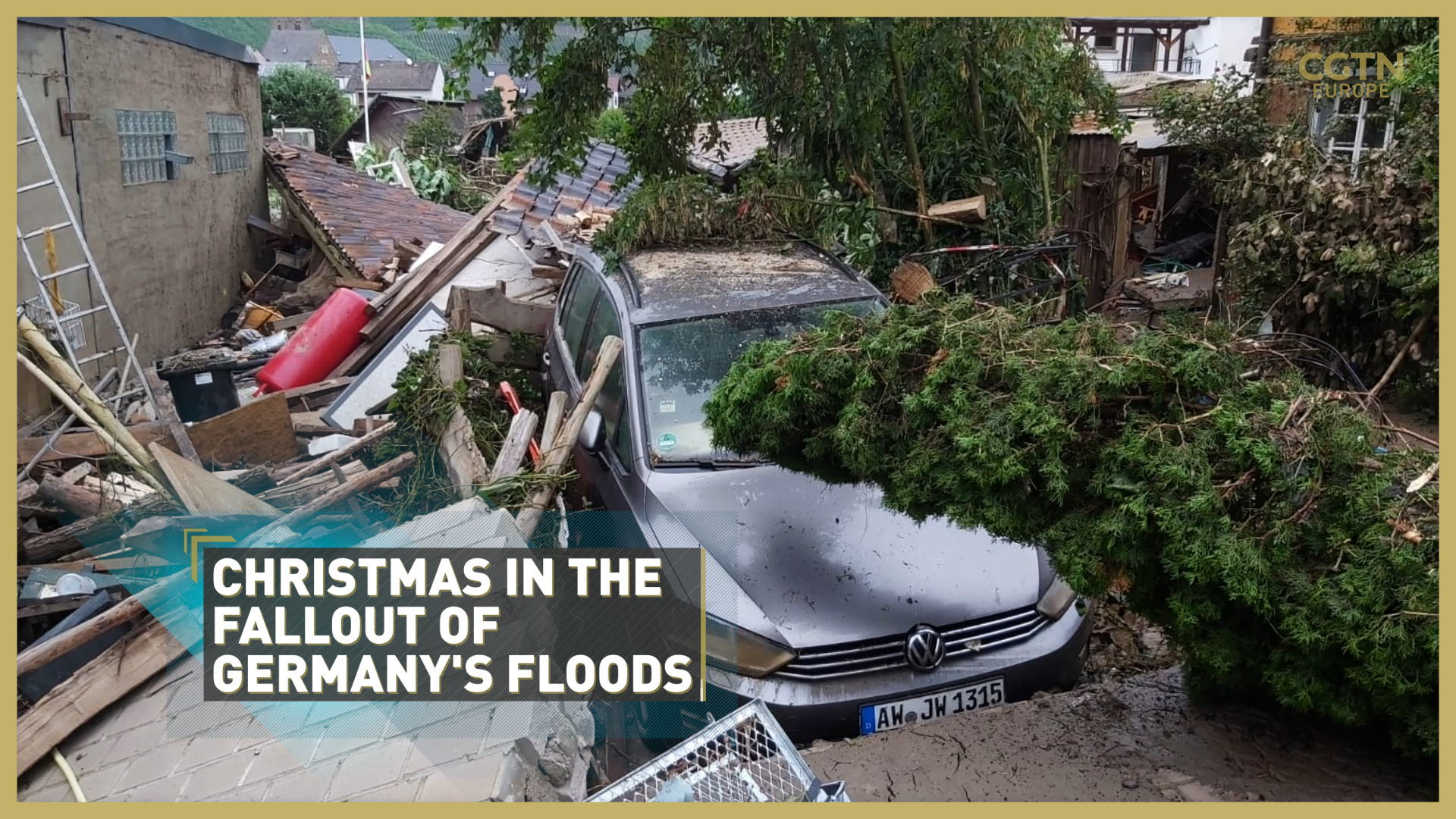 Some of Europe's most delicious Pinot Noir and Riesling wines come from the vineyards along the hills that hug Germany's Ahr valley. However, production has been substantially compromised following heavy rains that caused mass flooding in Western Germany over the summer.

Major infrastructure, including bridges, railway tracks, private homes, schools and hospitals along a 40 kilometers stretch of the Ahr valley, were destroyed. Only 35 of the 112 bridges in the flood zone withstood the rushing waters.

Dernau is one of the many communities that sit along the banks of the Ahr, but on July 14, it became part of the river, says mayor Alfred Sebastian.

"There were warnings for a normal flood," he told CGTN, "so we packed sandbags at 7 p.m. because we knew there would be a flood that would only affect the lower-lying areas, but not a flood that would overflow the whole of Dernau. We never expected that."

Floods are not uncommon here. In 2016 the Ahr record high water level peaked at 3.71 meters in what experts described as a once in a century occurrence. In 2021, they reached an estimated seven meters. Hydrologists were not able to accurately determine the height as the measuring stick had been washed away in the flood. Dernau homeowner Peter Wild said the water which flooded the first and second floors of his house, three streets back from the Ahr river, reached six and a half to seven meters.

"We threw all the equipment and furniture out of the window," says Wild, pointing towards an open second-floor window in what was once a kitchen. "The built-in kitchen, is completely out, only these wall cupboards are still here, but downstairs, all the furniture is out. Everything has been removed down to the bare concrete. All the tiles, the flooring, everything."

Of the 1800 residents that used to live in Dernau, only some have returned, says Mayor Sebastian.

"At the moment, there are considerably less," admits Sebastian, "because 550 houses out of 640 in our village are about 90 percent affected and more than half of them are no longer habitable."

Emergency shelters have been built with the support of local and international NGOs for those who have nowhere else to go, while others have found temporary accommodations outside the village.

The picturesque Ahr valley was hit by a seven meter flood. /CGTN Europe

The picturesque Ahr valley was hit by a seven meter flood. /CGTN Europe

Reconstruction Fund
But rebuilding has not been easy. Brown water lines are still visible on some remaining houses while structures sit bare and empty except for the contrasting Christmas decorations that sit in their broken window frames.

The German federal government and the 16 states have agreed to a $35 billion reconstruction fund - in addition to some insurance payouts, but Sebastian says none of that money has reached the victims yet.

"So far not a cent has been received," he says. "People are desperately waiting for the money so they can renovate their houses and hire craftsmen."

If that money arrives, there are plans to rebuild Dernau using a heating and electricity network powered by renewable energy.

But not everyone will return, says Sebastian because not only do the homes need to be rebuilt, so does confidence. That's why he is seeking a national flood protection plan.

"We must create more space for the Ahr river. We have to build retention basins in the tributary valleys, we have to have a flood concept here and it has to be implemented in the next few years so that such a flood does not happen again, and so that we can live here without fear."

Germany's new government has placed a "green transition" at the top of their agenda and environmentally-friendly changes to infrastructure and energy production are expected. But for those in the Ahr valley who lost everything in the floods, those changes will come too late, and although it is Christmas, cheer may be in short supply.