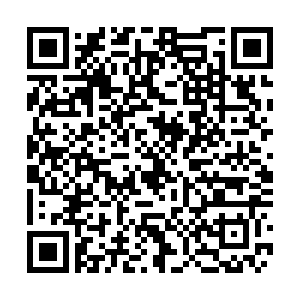 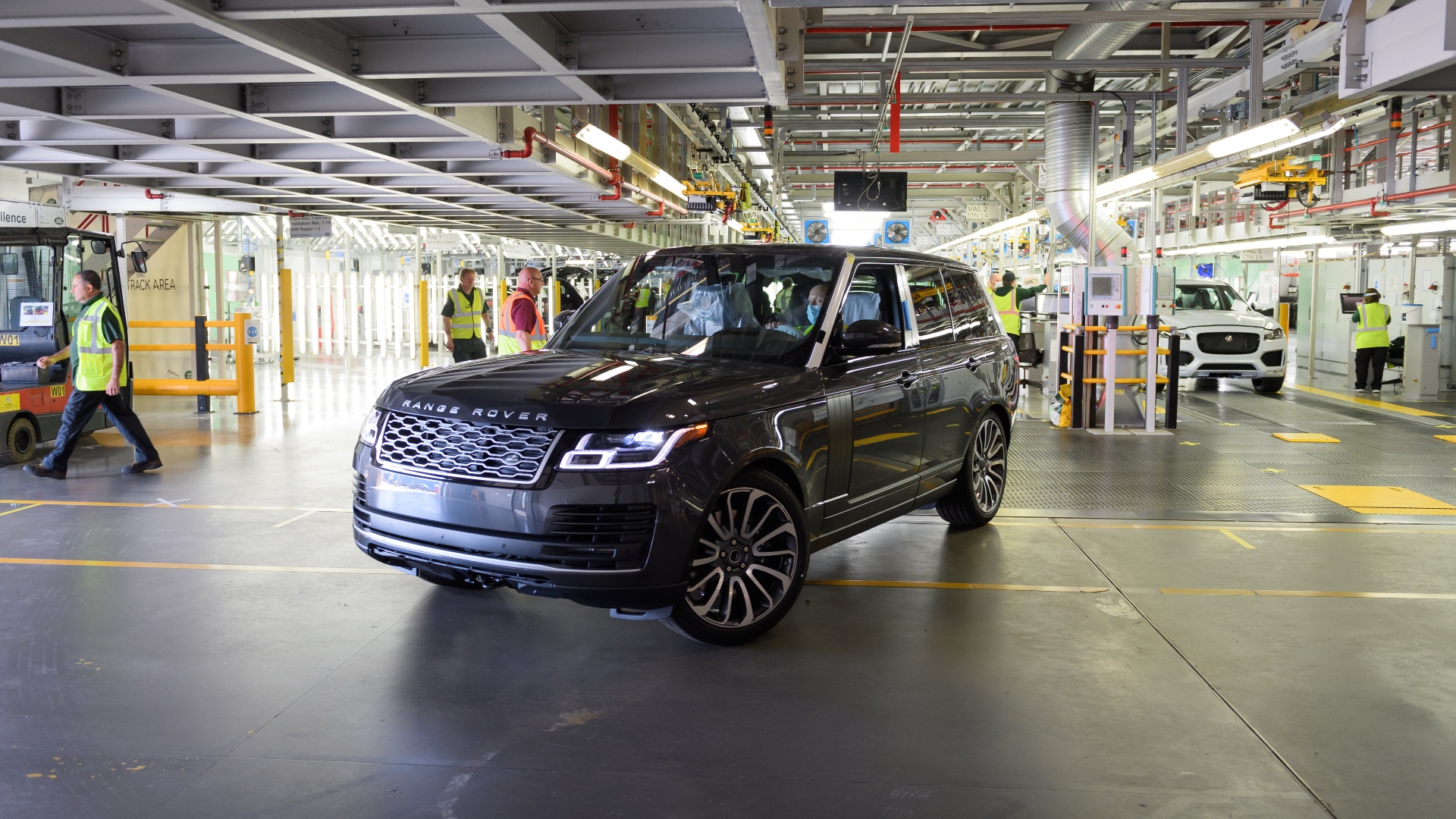 Jaguar Land Rover, maker of the Range Rover, is the biggest manufacturer based in the UK. /JLR

Jaguar Land Rover, maker of the Range Rover, is the biggest manufacturer based in the UK. /JLR

The auto industry continues to suffer some of the worst levels of productivity in recent decades as the global chip shortage, supply chain issues and the latest wave of COVID-19 slam the sector.

UK car production in November nosedived by 28.7 percent compared with the same month last year in the worst performance for November since 1984. Data released by the Society of Motor Manufacturers and Traders (SMMT) showed the fifth consecutive month of falls for the UK's largest export sector in what an industry leader described as "incredibly worrying."

Mike Hawes, CEO of SMMT, is concerned for the future: "COVID-19 is impacting supply chains massively, causing global shortages – especially of semiconductors – which is likely to affect the sector throughout next year."

Although it is not the largest car manufacturing nation in Europe, the UK is home to 30 auto makers building 70 vehicle models, aided by 2,500 parts makers. The EU is a crucial customer and the fact that 30,487 fewer cars rolled off factory lines last month won't go unnoticed on the continent.

Exports account for more than 70 percent of all sales on average, reinforcing fears over future trade with the EU at a time when new customs controls with the bloc come into effect on January 1.

Hawes is calling for the UK government to offer the industry financial aid in what he describes as the toughest circumstances in decades, "With output massively down for the past five months and likely to continue, maintaining cash flow, especially in the supply chain, is of vital importance."

"We have to look to the government to provide support measures in the same way it is recognizing other COVID-impacted sectors," he said.

Importantly, the drop in production could have a long-term impact on the 864,300 people who work for auto-related firms, 180,300 of whom are directly involved in manufacturing. The problems have been exacerbated by the closure of Honda's Swindon plant in July, which will continue to impact year-on-year comparisons.

The UK head of automotive at KPMG, Richard Peberdy, said: "Frustratingly for manufacturers and consumers alike, 2022 will start with the same supply shortages that have limited production throughout 2021."