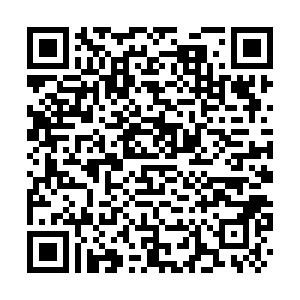 Shanghai's economy will surpass that of London to make the city the fourth most powerful in the world by 2040, a study has forecast.

In terms of banking and finance, the city is heading for the number 2 slot, behind New York, according to Oxford Economic's Global Cities 2040 report.

While the economies of New York, Tokyo and Los Angeles are likely to hold on to the top three positions, Chinese population centers will start to dominate the rest of the top ten with Beijing and Shenzhen overtaking Paris to the sixth and seventh slots.

China will have 15 cities with a Gross Domestic Product of over $500 billion in two decades' time, compared with 19 in the U.S.. Today there are only 16 around the world, defined by Oxford Economics as "powerhouses." 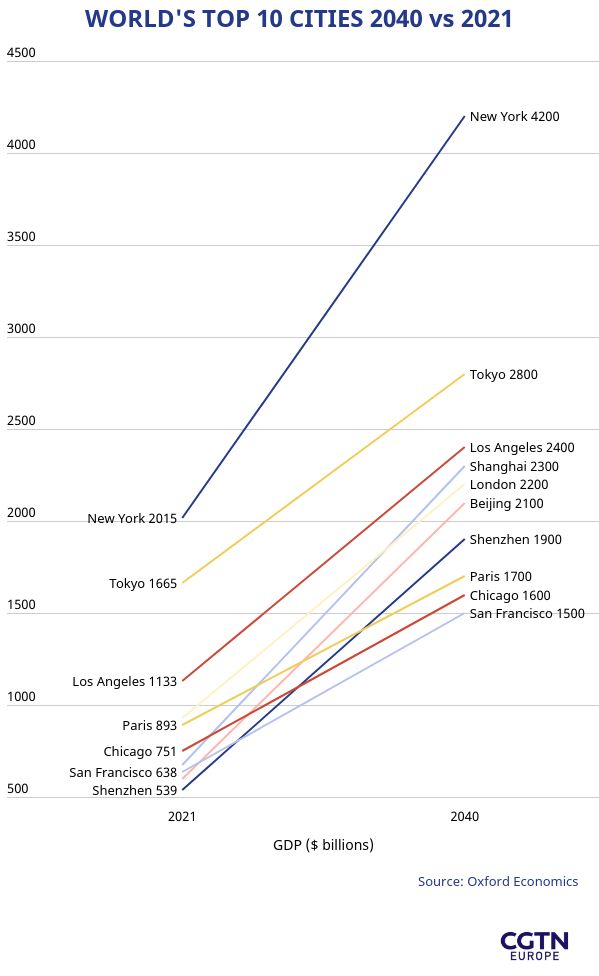