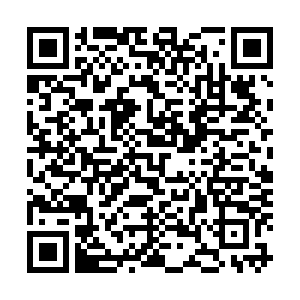 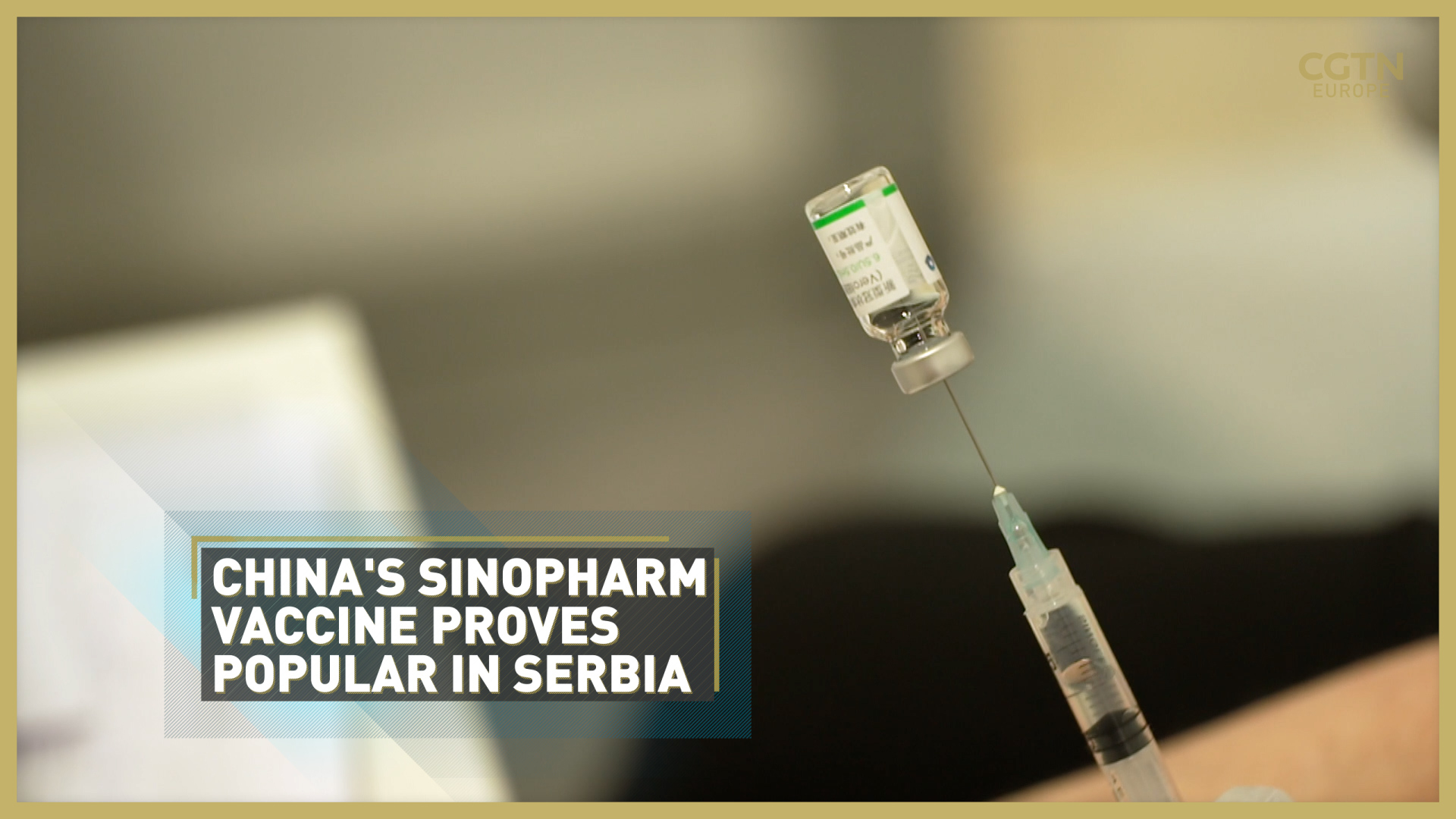 There are no queues at Belgrade's largest vaccination hub in Serbia. The interest in the vaccination against COVID-19 started dwindling as the pandemic showed signs of a significant slowdown in the country.

Every day in late October around 45,000 people were being vaccinated, these days, the numbers are only a quarter of that. And only 58 percent of 7 million Serbian citizens have been vaccinated since the process started last January.

"We have administered more than 8 million vaccine doses," Zoran Bekic, head of the Belgrade Fair Vaccination Center told CGTN. "There have been no deaths caused by the vaccines or adverse effects of the immunization. The Sinopharm vaccine, of all the vaccines we used, produced the least reactions."

Compared with other countries globally, Serbia offers one of the biggest choices of vaccination to its citizens. There are five vaccines available, including those produced in China, Russia, and the U.S. and almost a year after the roll-out started, China's Sinopharm jab is still the most sought after.

One of Serbia's top virologists, Tanja Jovanovic, a professor from the University of Belgrade, explained: "In our country, the largest interest came from people wanting the Sinopharm vaccine ... regardless of their age or education. Obviously, the prevailing opinion here is that it's proven effective for combating new diseases and the way to go."

Тhe Sinopharm vaccine was the first to arrive in Serbia. A batch of 1 million doses came at the beginning of 2021 when it was the most urgently needed. And shortly after their arrival, the mass vaccinations started.

The Serbian health officials claim Sinopharm's product was widely accepted as an effective measure against the coronavirus. Thanks to investment from China, the nation decided to embark on a joint project to build a factory to produce the vaccine in Serbia. The work is under way on the outskirts of Belgrade and the first batches should leave the factory gates by the summer of 2022. After that, the doses produced there will be delivered to the entire country and some of its neighbors.