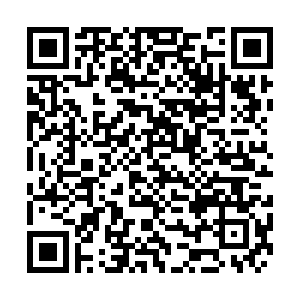 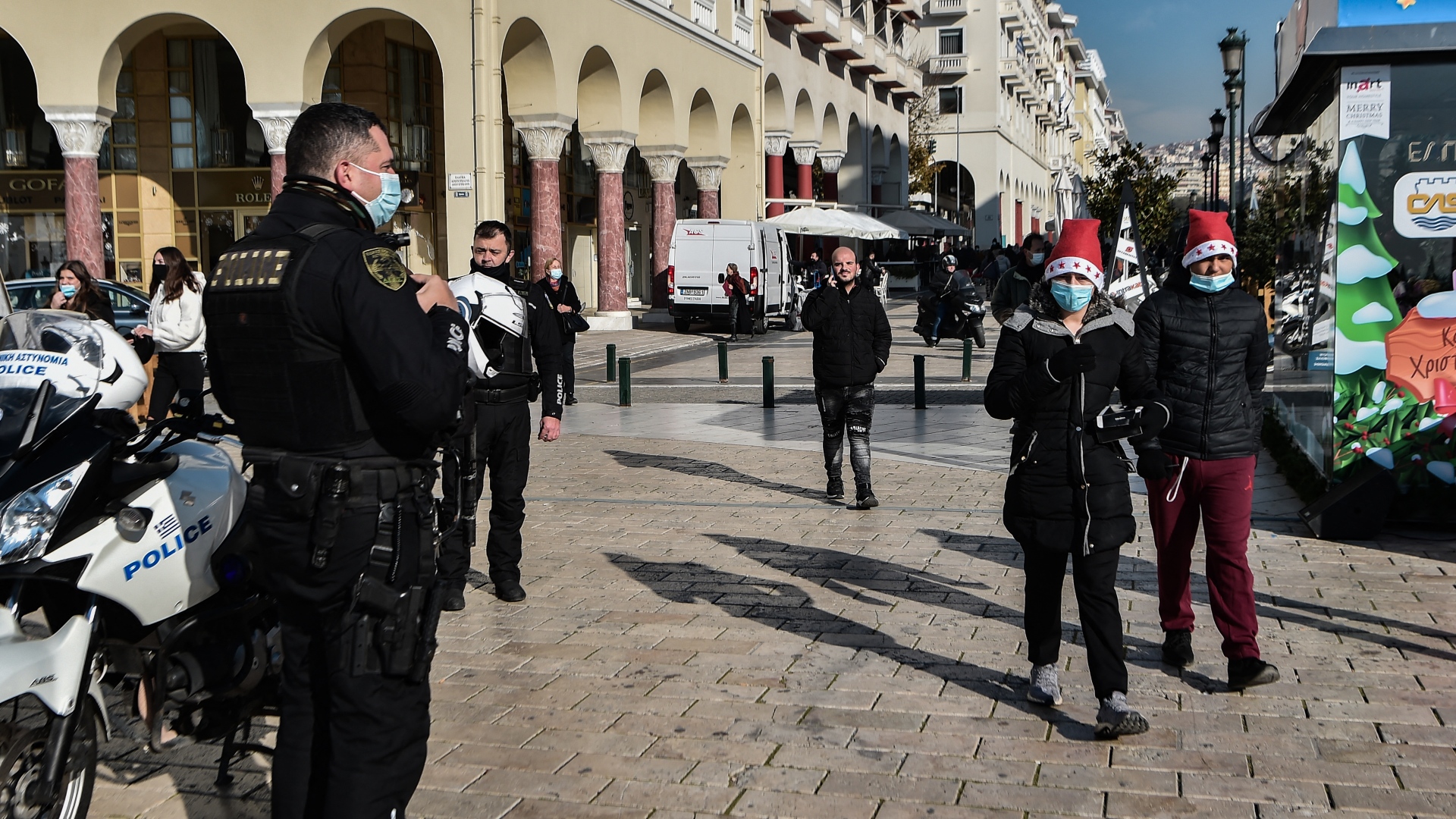 Police in Greece check pedestrians have COVID passes and are wearing masks after making them mandatory outdoors./Sakis Mitrolidis/AFP

Police in Greece check pedestrians have COVID passes and are wearing masks after making them mandatory outdoors./Sakis Mitrolidis/AFP

· Italy's senate has voted for tax cuts for low-income earners as part of the 2022 budget, which is aiming to mitigate the damaging effects of the pandemic on the country's economy.

Italy was the first EU country to experience a major outbreak of COVID-19 in early 2020 and has set aside 32 billion euros ($36 billion) to kick-start the economy and support struggling businesses and families amid a surge in coronavirus cases.

Prime Minister Mario Draghi's coalition reduced the tax rate from 38 percent to 35 percent for those earning up to 50,000 euros ($56,650) a year. The bill will now be sent to the Chamber of Deputies to be voted on before the new year.

· Netherlands Prime Minister Mark Rutte has admitted to making communication "mistakes" in his handling of the pandemic, as the country braced for a second Christmas under lockdown. Last week, all non-essential shops, restaurants, bars, cinemas, museums and theaters were shut until January 14, while school children have been told not to return to the classroom until January 9.

· France's HAS health authority recommended reducing the period between second and third doses of the vaccine to three months as the number of cases is close to 100,000 a day. HAS also recommended the booster program be extended to include teenagers.

· Italy will reintroduce the mandatory wearing of face masks at outdoor venues, Health Minister Roberto Speranza announced. He did not confirm when the new rules would come into effect but did indicate it would affect sporting events and public transport stations.

· Children aged five to 11 are the most at risk of infection in England, according to a recent study from the Real-time Assessment of Community Transmission (REACT). In that age group, 4.74 percent of all children were infected compared with just 2.31 percent of those aged 12-17, of whom more than three-quarters have been vaccinated.

· Lithuania has insisted all politicians have a COVID-19 health pass from January in order to attend hearings and those who don't comply will have their salaries cut. Lawmakers approved the bill that only allows lawmakers who are fully vaccinated, have recently recovered from COVID-19 or have tested negative in the previous 72 hours to enter parliament.

· UK Prime Minister Boris Johnson has urged the public to get the vaccine as a "gift" this Christmas. Johnson said: "There is still a wonderful thing you can give your family and the whole country ... and that is to get that jab, whether it is your first or second, or your booster." The UK reported a record 119,000 new cases on Thursday but Johnson has decided not to put England into lockdown before Christmas.

CGTN EUROPE: 'Christmas to be handled with care,' but not canceled, says infectious diseases expert