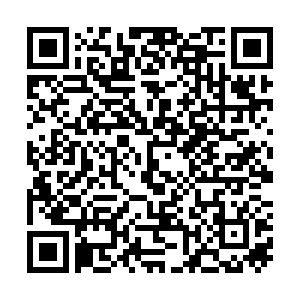 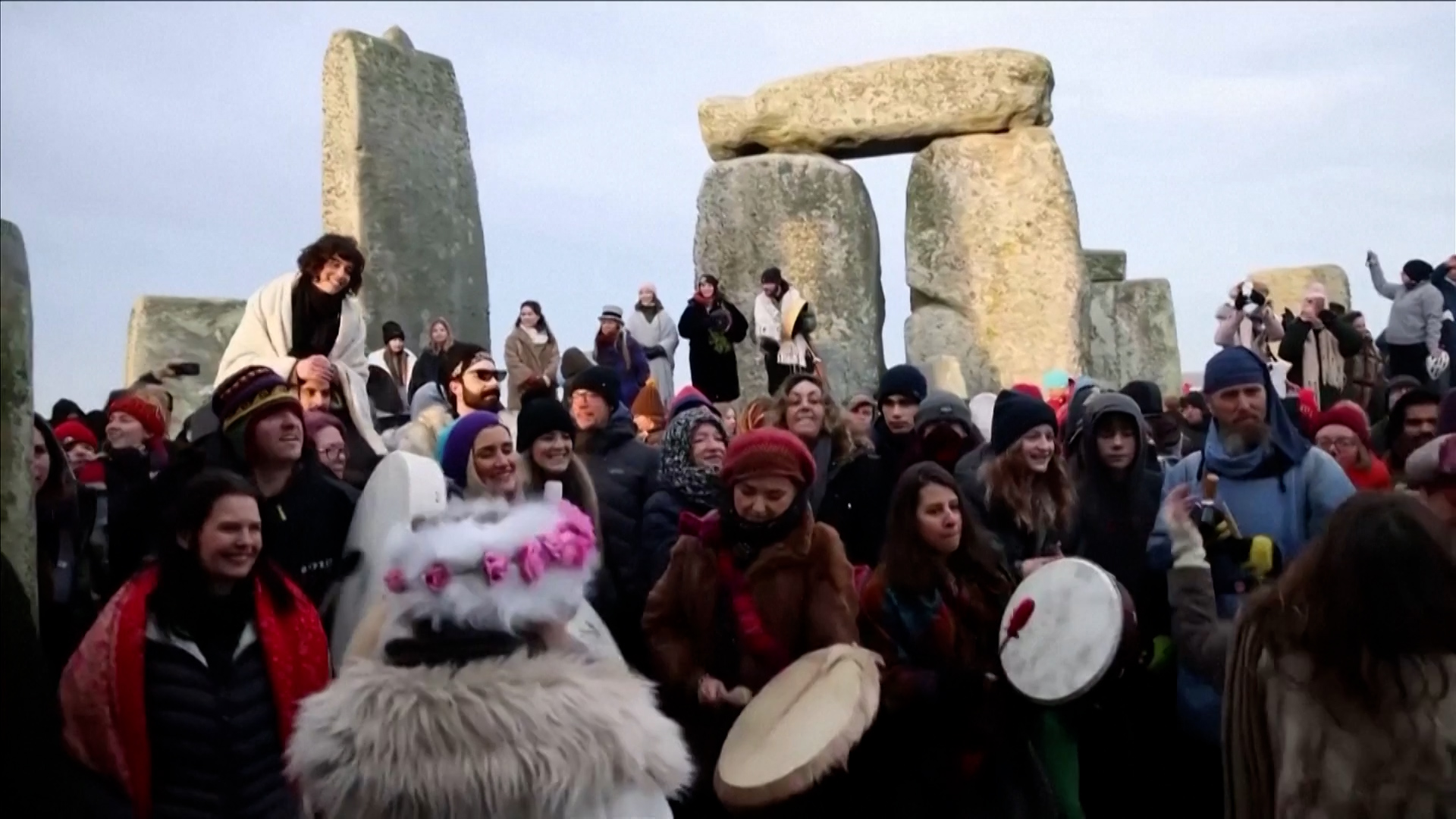 Two new studies in Britain suggest the Omicron variant of COVID-19 is milder than the Delta variant, backing up similar findings in South Africa, where it was first discovered.

Analysis of preliminary data by the UK Health Security Agency (UKHSA) showed an individual with Omicron was estimated to be up to 45 percent less likely to be admitted to hospital compared with someone who has the Delta variant.

UKHSA CEO Jenny Harries said: "It is an encouraging early signal that people who contract the Omicron variant may be at a relatively lower risk of hospitalization than those who contract other variants."

The University of Edinburgh study is based on a very small sample but found that the risk of hospitalization is almost 70 percent lower with Omicron.

A much larger study by Imperial College London suggests that there is a 15 to 20 percent reduced risk of going to a hospital for Omicron compared with Delta and approximately a 40 percent lower risk of being admitted.

These studies, though, are not yet peer-reviewed and the World Health Organization says it is still too early to make any definitive conclusions.
In Central London, the streets are much quieter than usual, with far fewer shoppers in the run-up to Christmas and many of the West End theaters closed.

The biggest queues are outside vaccination centers as people line up for their third booster vaccine. More than 6 million booster jabs were given in the past week and more than half the population is now triple-jabbed.

The booster jabs may help prevent hospitalizations but with a record 119,000 new cases reported in the UK, there are fears this could still overload the health service.

"Our analysis shows evidence of a moderate reduction in the risk of hospitalization associated with the Omicron variant compared with the Delta variant," Ferguson said.

There are also concerns about the rising number of hospital staff off work due to the coronavirus. Li Smith, a respiratory consultant at King's College Hospital London, said: "A major problem for us is staffing. Most of our staff are fully vaccinated but they still have to isolate if they are contacts, and we still have had staff contract COVID-19. And that puts huge pressure on our systems." 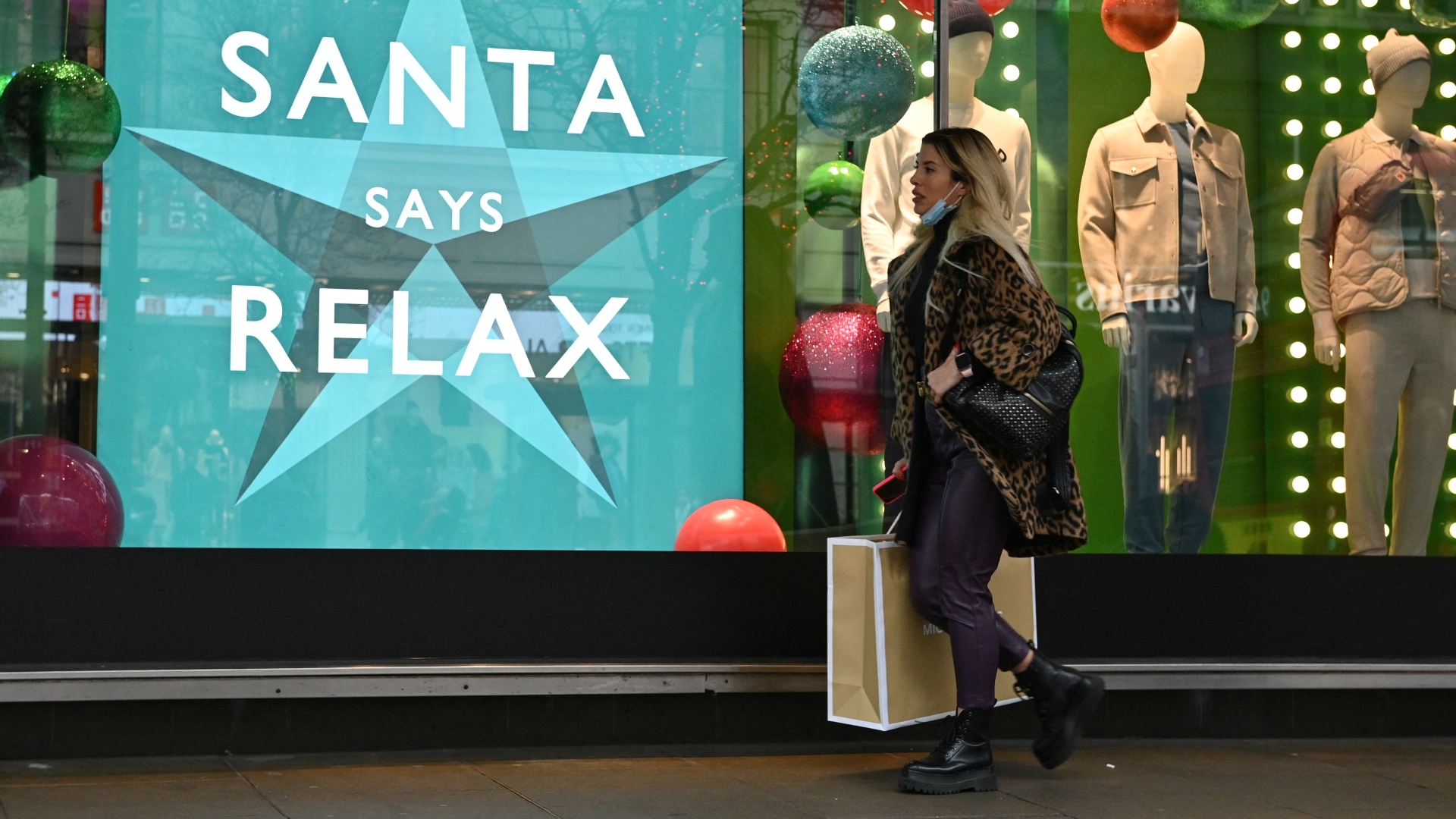 Shoppers in Central London are required to wear masks in stores but new data show the risk of hospitalization is far lower from Omicron than the Delta variant of COVID-19. /Justin Tallis/AFP

Shoppers in Central London are required to wear masks in stores but new data show the risk of hospitalization is far lower from Omicron than the Delta variant of COVID-19. /Justin Tallis/AFP

While much of the developed world is rapidly rolling out booster jabs, the World Health Organization (WHO) remains concerned that poorer nations are not being vaccinated.

Speaking at a briefing, WHO Director-General Tedros Adhanom Ghebreyesus said: "It's frankly difficult to understand how a year since the first vaccines were administered, three in four health workers in Africa remain unvaccinated. While some countries are now rolling out blanket booster programs, only half of WHO's member states have been able to reach the target of vaccinating 40 percent of their populations by the end of the year because of distortions in global supply."

The UK's former Prime Minister Gordon Brown has called the poor global vaccine roll-out "a stain on our soul."
For the moment, no additional restrictions are being imposed in England before Christmas, with the government saying it needs more data before deciding what to do next.

One new development is that the UK's Joint Committee on Vaccination and Immunisation has approved the use of the Pfizer-BioNTech vaccine for younger children.

Those aged between five and 11 years who are clinically at risk or who live with someone in their household who is at risk will now be offered a jab. This follows similar moves in several other European nations as well as the U.S..